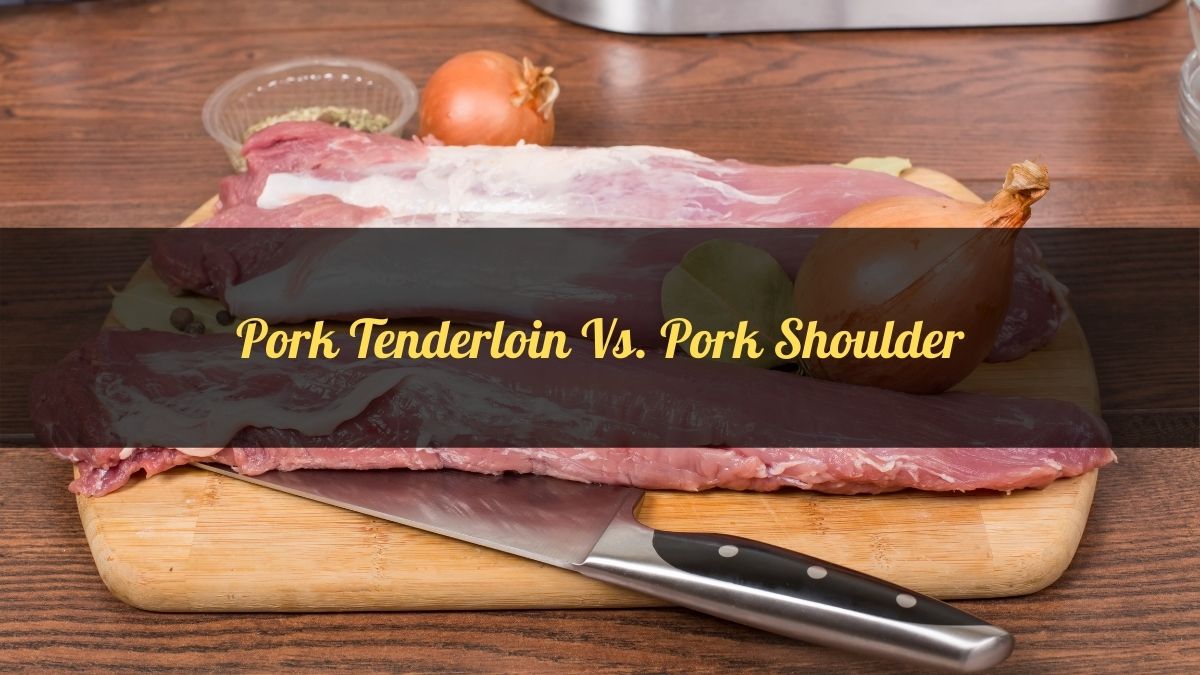 It’s hard to decide between pork tenderloin and pork shoulder when it comes to making a good meal.

Choosing the right cut for your cooking style is important, therefore, it is crucial to know how to differentiate these pork cuts, and then determine which one works better on your taste buds.

In this article, this topic will be broken into pieces so that you will understand more about pork tenderloin and pork shoulder.

What is pork tenderloin?

Pork tenderloin is a lean, flavorful cut of meat that can be prepared in many ways.

It’s often roasted or grilled because it cooks quickly and evenly, resulting in the most tender meat.

However, it can also be used in stir-fry dishes when they’re sliced into thin pieces.

The tenderloin comes with a very thin layer of fat on one side, which should be trimmed before cooking to reduce the risk of flare-ups and keep it from drying out in the oven.

What is pork shoulder? 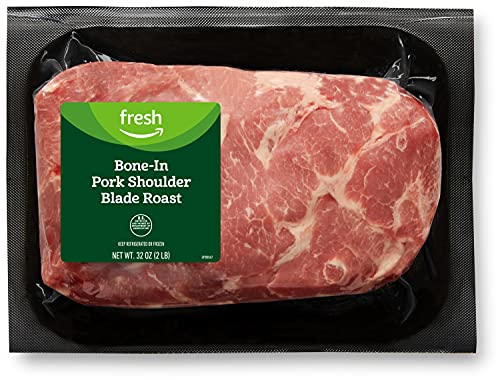 Pork shoulder, which is often known as pork butt, is a cut of meat that comes from the upper part of a hog’s front leg and can be used in different recipes.

It has a higher fat content than other cuts like ham or bacon, and thus requires longer cooking times to get the desired results.

The best way to cook pork shoulder is by slow-cooking at a low temperature in a liquid for several hours.

It can also be smoked to add flavor, which will allow you to go without adding any additional seasoning because the smoke will do all the work for you.

What are the differences between pork tenderloin vs pork shoulder?

Pork tenderloin and pork shoulder are two different cuts of pork, and the comparison table below will break them into several criteria so that you can easily compare two of them:

What are the similarities between pork tenderloin vs pork shoulder?

Pork tenderloin and pork shoulder can be cooked the same way despite they do have their more common recipes.

For example, pork shoulder is usually slow-cooked, while pork tenderloin is whole roasted.

But both can be roasted or grilled in an appropriate time to reach a crispy outside, tender and juicy meat inside.

It is hard to decide which cut of pork is better.

Pork tenderloin and pork shoulder are two different cuts, but they both have their advantages in the kitchen.

The easiest way to figure out what kind of meat will work best for you is by trying both and depending on your diet and taste buds preference.

After that, let us know which cut you prefer. 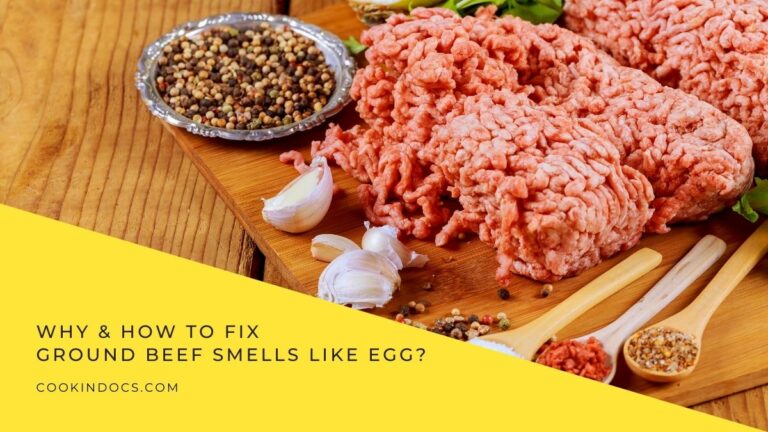 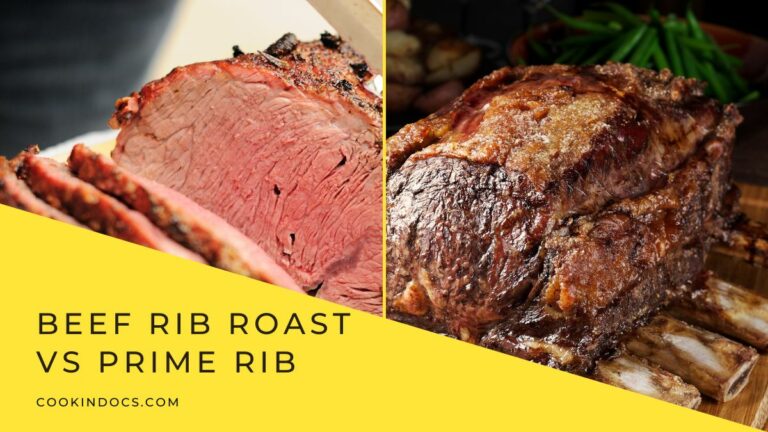 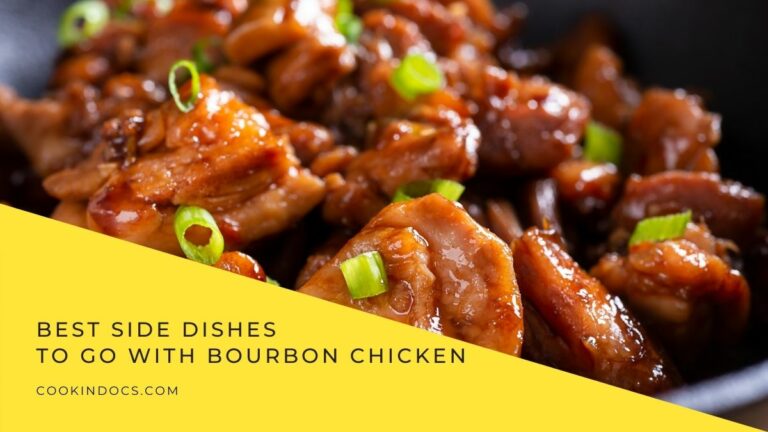 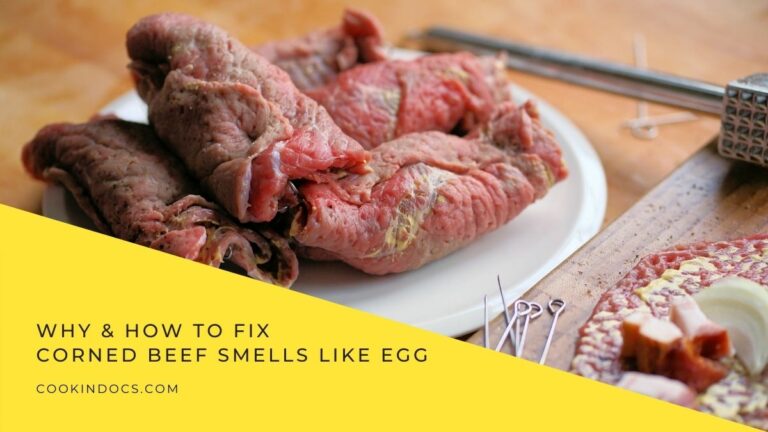