You may think that green onions and leeks are interchangeable, but there are actually some key differences between the two.

Here’s a look at why you should use green onions or leeks in your cooking.

What is special about green onions? 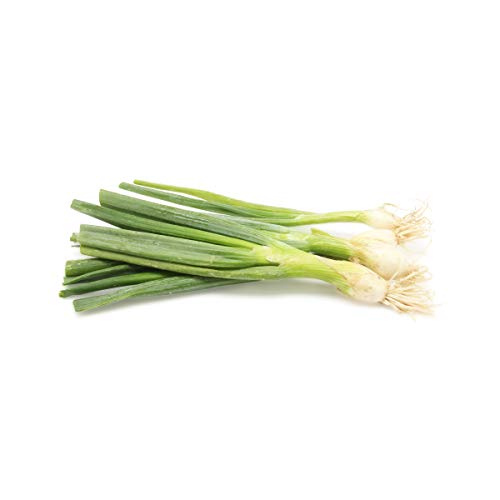 Green onions, also known as spring onions or scallions, are a type of onion that is harvested early and has a milder flavor than regular red onions.

They have long green leaves with short parts of white stems near the root.

Green onions are great for adding a bit of flavor and color to different dishes without having the overwhelming taste of a full-fledged onion.

They are also pretty easy to prepare – just slice them up and add them to whatever you are cooking.

This vegetable is widely used in Asian cooking, to sprinkle over soups, stews, and stir-fries before serving or as an ingredient for many recipes like rolls and salads.

What is special about leeks? 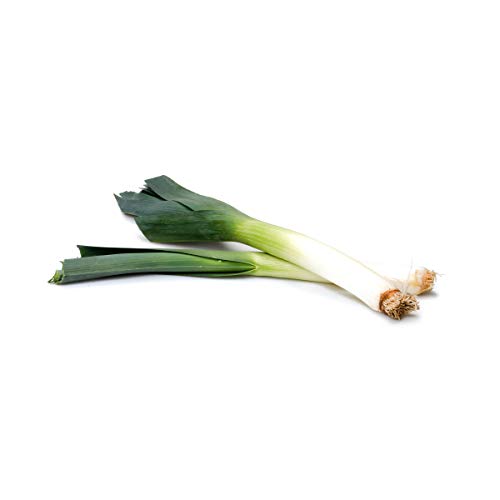 Many people think that leeks are just giant green onions, but they are wrong.

In fact, leeks are not onions.

Leeks are also vegetables that belong to the genus Allium, just like scallions, garlic, or onions.

They literally look like green onions, but in a larger size and thicker leaves.

Leeks have a slightly oniony taste, but are sweeter and robust.

The fragrance of leeks while cooking is likely to be more potent and aromatic.

This ingredient is widely used in stir-fries, soups, or stews, and can be caught in both Asian and Western recipes.

What are the differences between green onions and leeks?

Green onions and leeks are two different plants with plenty of differences that separate them.

The comparison table below will help you distinguish between spring onions and leeks without any fuss:

What are the similarities between green onions and leeks?

Despite the aforementioned differences between green onions and leeks, they also have many things in common.

Green onions and leeks both come from the genus Allium

Both green onions and leeks come from the genus Allium that contains flowering plants.

Onion, garlic, shallot, and chives are some other common plants that belong to this genus.

Green onions and leeks look similar, but in different sizes

Another thing in common between green onions and leeks is that they look quite similar.

Both have long green leaves with white stems in the end and near the root.

However, as already mentioned, leeks are much larger in size and their body is also thicker and firmer.

Green onions and leeks have an onion taste

The third similarity between green onions and leeks is their tastes.

Although we have mentioned that leeks have a milder flavor than green onions, both have a taste of an onion, at different levels.

However, when cooking, you can smell the difference in the aroma of green onions and leeks.

Due to this feature, many people tend to use leeks and green onions interchangeably.

The common uses of green onions and leeks are also very versatile and similar.

They are typically chopped and added to different dishes like soups, stews, or stir-fries to enhance the flavor of the dish.

Leeks and green onions can even help complement the flavor of certain ingredients like potatoes, cheese, rice, or cabbage to name a few.

Green onions and leeks have their own health benefits and are used to enhance the flavor of a variety of dishes.

However, since they don’t smell or taste completely the same, you better think for a while before deciding to use leeks and green onions interchangeably in any recipe.

With a little experimentation, you will be able to add some delicious new flavors to your meals with ease from either green onions or leeks.