Broccoli is a delicious vegetable that can be enjoyed raw or cooked in a variety of ways.

While the stalk of the broccoli plant has a distinct flavor, its florets are often better known for their wide array of health benefits.

In this article, we’ll compare broccoli spear and stalk to help you decide which variety is best for you!

What are broccoli spears? 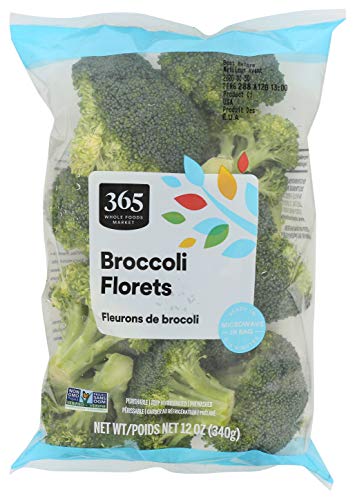 Broccoli spears are the flower buds of the plant, harvested before they open and with the stem still young and tender.

When you see broccoli sold in stores or at farmers markets, it’s usually in this form.

Broccoli spears have a long shelf life and can be stored for up to two weeks in your refrigerator without losing much of their quality.

However, if you’re planning on eating them within a few days after purchasing them (which is recommended), it’s best to keep them cool but not refrigerated until serving time so that they retain their freshness as long as possible.

If you’re growing your own broccoli plants at home, harvesting time will vary based on where you live and what kind of variety of plant you’ve chosen: some varieties need less than 90 days from seedling to harvest; others take up to 120 days before producing edible heads with tight buds that won’t fall off easily when handled roughly during cooking preparation!

What are broccoli stalks? 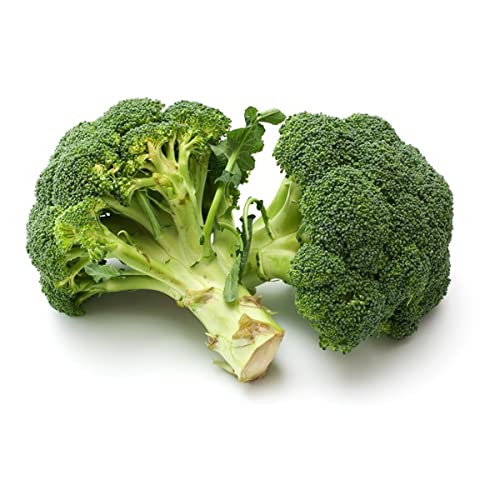 Broccoli stalks are the stems of broccoli plants.

The main part of the plant is called a “stem” and it grows from the ground.

It is where new leaves, flowers and fruits grow from.

Stems can be used for many different things including using their juice to make medicine or making them into broccolini (which is just broccolis that have been cut down into smaller pieces).

They are also used for making insecticide spray because they contain chemicals called glucosinolates which kill insects by damaging their guts when eaten by them.

Broccoli spears are basically just tips from broccoli stems: they’re what we eat when we buy broccoli in bags or boxes at stores like Trader Joe’s or Whole Foods Market™ Plus™ because those places sell freshly cut spears instead of whole heads that need to be chopped up before cooking (and might get brown spots on them if left out too long).

Broccoli spear vs stalk: The similarities

Broccoli spears and broccoli stalks are two very different vegetables, but they’re both good for you.

Both have their own unique taste and texture, as well as their own health benefits.

One thing that most people don’t realize is that the stalks of broccoli actually contain more vitamin C than the florets (the yellow part).

If you’re looking to get more healthy foods into your diet but don’t want to sacrifice taste or texture, try eating some raw or steamed stalks with one of our delicious recipes today!

Broccoli spear vs stalk: The differences

As a general rule, broccoli stalks are thicker and more fibrous than their spear-shaped counterparts.

They also have a stronger flavor, which makes them more nutritious (and more filling).

Broccoli stalks are higher in fiber, lower in calories and sodium, and contain more vitamins K1 & C than their spear counterparts.

Beyond nutrition, there is an aesthetic difference between spears and stalks: the latter tend to be more rustic looking.

Stalks can be used to make vegetable stock or added raw into salads for extra crunch.

Broccoli spears are easier to prepare than broccoli stalks since they don’t require peeling or chopping; however you’ll need less of them per serving because they’re smaller than stalks by volume (one stalk = four spears).

Broccoli spear vs stalk: Which one is better?

Broccoli stalks are better for making soup, and if you’re not sure what to do with the leftover broth and some wilted kale?

Just use it as a base for this soup recipe!

And did we mention that this soup is vegan?

You can also make pesto with the stalks, or just chop them up and add them to a salad (like this one) or coleslaw (this one), or pickle them in vinegar like so many people do with cauliflower stems these days.

And of course there’s always stir-frying or roasting…

When you’re picking up broccoli at the store, don’t just grab a bunch of stalks.

Try picking up some of the spears if you haven’t already!

They’re delicious and fun to eat, and they’re perfect for snacking on with hummus or throwing in a salad.

Plus, if you buy them with the stalk attached, you’ll be able to use it as a grip when you cut off the top of the spear.