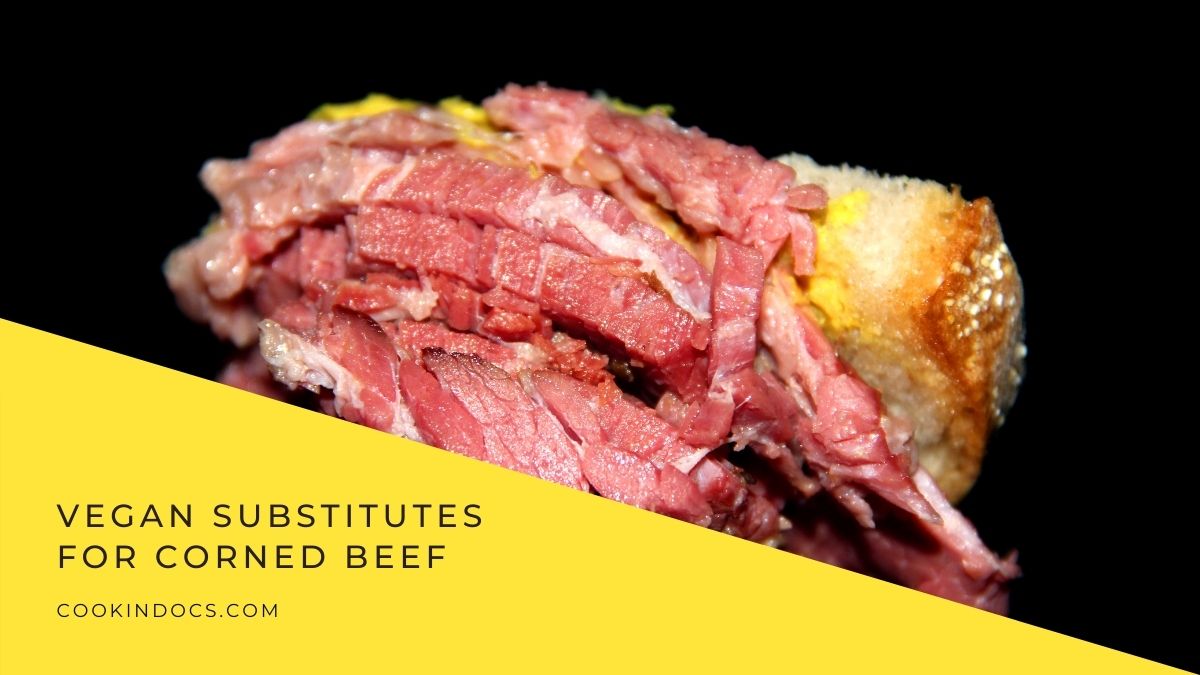 We all know the importance of eating healthy.

Therefore, looking for a vegan substitute for corned beef has become a trend for many housewives.

Luckily, there are many vegan corned beef alternatives that can be easily found on the market.

Follow us and figure out what meatless ingredients can work best in your recipe in place of corned beef. 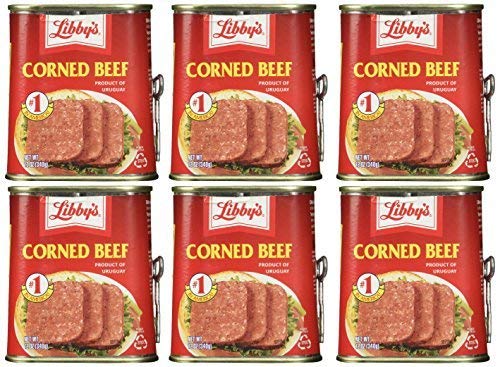 The process involves packing the meat into barrels that are then filled with brine and left to cure for two weeks or more in a cool place such as a cellar or larder.

When being sold in grocery stores, corned beef is already sliced and contained in a tin can.

It has a tender texture and a beautiful pink color from the pink salt or sodium nitrite.

Corn beef has been around for centuries and first appeared in Ireland.

It was treated as a way to preserve meat when the fridge was not invented.

The word “corn” refers to the corn kernel size of the salt crystals.

It is already cooked so you can serve corned beef right from the can in sandwiches with some cheese.

Corned beef is also commonly used in a classic corn beef and cabbage recipe, where it is simmered with cabbage, potatoes, and carrots until all the ingredients become tender, moist, and flavorful.

The resulting dish is traditionally served with mustard or horseradish.

Can you substitute corned beef with vegan alternatives in cooking recipes?

Yes, you can substitute corned beef with other vegan-friendly ingredients to cut down the animal protein intake from beef.

Corned beef is a staple in many dishes, but it is considered an unhealthy option, especially if you opt for canned corned beef for the long term.

Therefore, many people are on the hunt for another healthier substitute for corned beef so that they can still enjoy the deliciousness of this dish without sacrificing their health.

What vegan substitutes can you use in place of corned beef?

It’s time to unravel what vegan products can be used in place of corned beef: 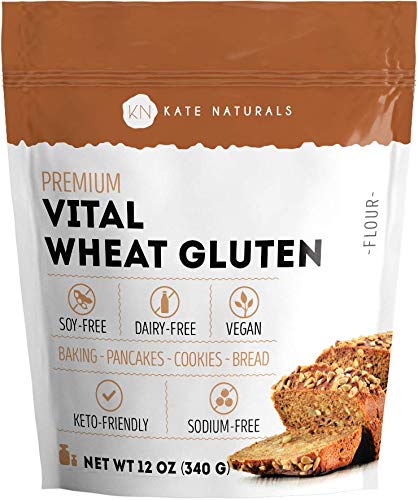 Seitan is one of the top choices for making vegan meat.

In this case, this gluten-based product can resemble corned beef if being soaked in a similar brine.

Seitan has a chunky texture so when sliced, you can have vegan pieces of meat that probably taste salty, a bit sour, and savory.

Seitan can be served with sandwiches like corned beef rather than simmering with cabbage. 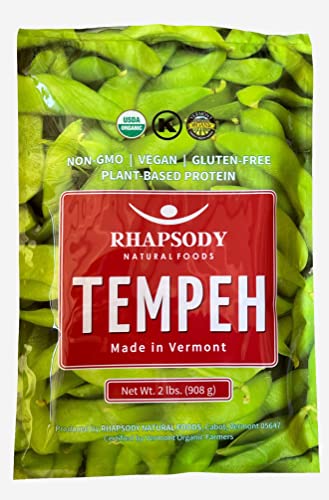 Another plant-based ingredient that can be used as a substitute for corned beef is tempeh.

Tempeh is made from fermented soybeans, and it is a very nutritious product that can be found in most vegan stores.

Tempeh is relatively hard in texture, making it perfect to mimic the meaty texture of meat.

Soak tempeh in a brine that you often use to make corned beef to result in the same flavor profile. 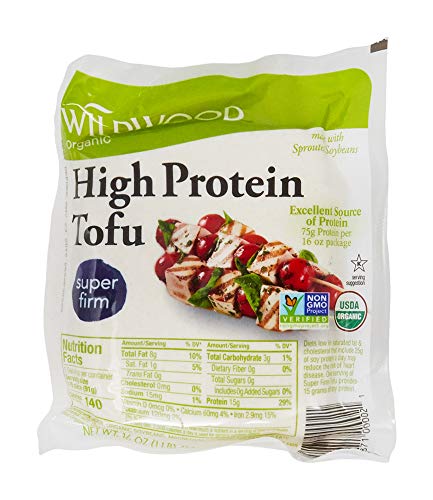 Tofu is an economical substitute if you are on a low budget.

In this case, you should opt for firm tofu instead of the soft one to replace corned beef in cooking recipes.

Tofu should be cooked or marinated in the brine that is used to make corned beef resemble the salty taste of real meat. 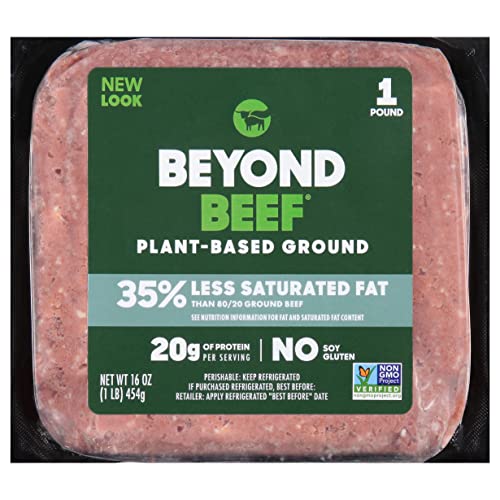 Vegan meat can be found in most grocery stores or supermarkets in the country.

It is often sold in burger form, so you should look for the whole piece of vegan meat to alternate corned beef.

Vegan meat is often made from either kind of vegan protein like pea protein, soy protein, or wheat protein.

It has a neutral taste that needs to be marinated and seasoned well to taste more like corned beef.

Corned beef is a great way to go in the classic corned beef and cabbage or Irish sandwiches.

However, this ingredient is considered unhealthy if consumed in a long term.

Don’t worry, there are plenty of vegan-friendly corned beef substitutes that can make your diet healthier while still being flavorful and tasty.

Try out our aforementioned suggestions and let us know which vegan corned beef substitute you like the most.