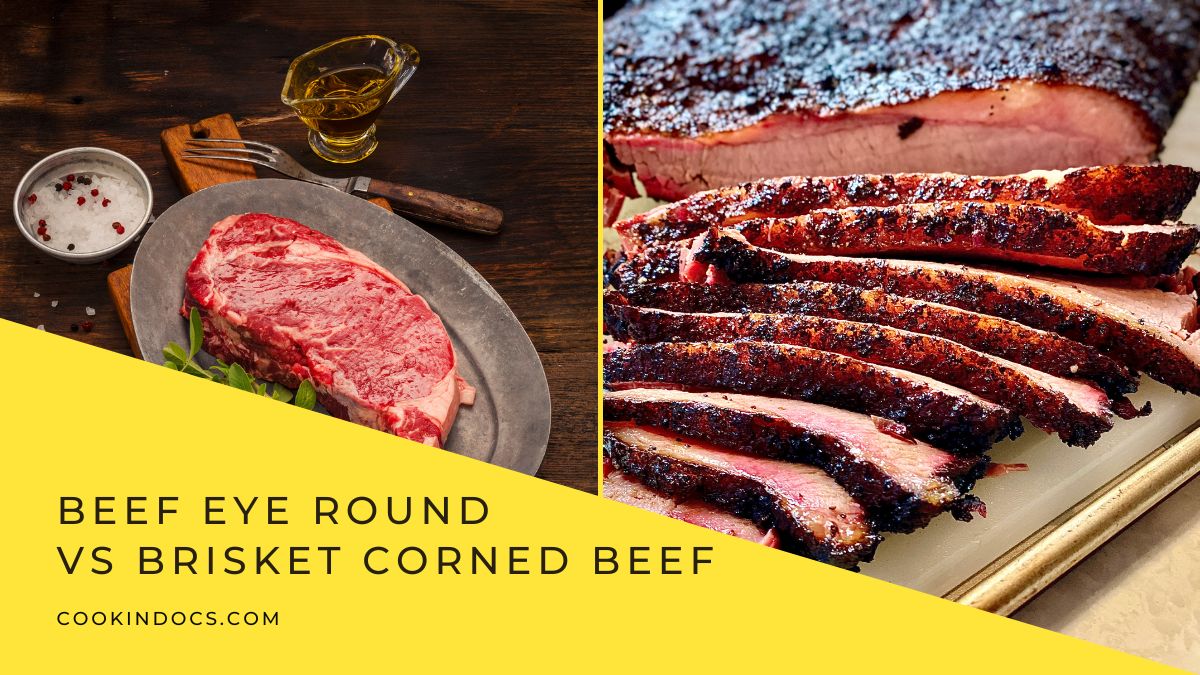 BBeef Eye Round and Brisket Corned Beef are two cuts of beef widely used in the culinary world, but what’s the difference between them? If you’re like me, you may have often wondered about this but never actually found out. Well, buckle up, buttercup, because we’re going on a culinary adventure!

Beef Eye Round is a cut of beef taken from the round primal cut located in the cow’s hindquarters. It’s a lean cut typically used for roasting and is considered a more affordable option than other cuts like Rib Eye or Sirloin.

Brisket Corned Beef, on the other hand, is a cut of beef that has been brined or soaked in a saltwater solution for an extended period to preserve it. This type of beef is typically used for corned beef dishes and is popular in Irish cuisine.

Beef Eye Round has a lean, round shape, making it ideal for roasting. The cut is fairly uniform in shape, making it easy to cook evenly. It has a moderate amount of marbling and a thin layer of fat that adds flavor to the meat.

Brisket Corned Beef, on the other hand, has a distinct look due to its brining process. It is pink and has a tender texture, making it a popular choice for corned beef sandwiches and stews. The meat is marbled and has a distinct flavor due to the brine it has been soaked in.

Beef Eye Round is typically seasoned with salt, pepper, and sometimes garlic and herbs to enhance its flavor. It’s a versatile cut of meat that can be paired with various ingredients, such as potatoes, carrots, and onions.

Brisket Corned Beef is typically made with a brine solution that contains salt, water, sugar, and spices such as bay leaves, peppercorns, and cloves. The meat is then boiled or baked until it’s tender and juicy, making it a delicious addition to stews, soups, and sandwiches.

Beef Eye Round has a mild, beefy flavor complemented by the meat’s seasoning and marbling. It’s a lean cut that can be dry and tough if overcooked, but it’s also a blank canvas for other flavors, making it a versatile choice for any meal.

Brisket Corned Beef has a salty, savory flavor from the brine solution it’s soaked in. The flavor is bold and distinct, making it a popular choice for corned beef dishes. The meat is tender and juicy, making it a delicious addition to any dish.

Beef Eye Round is a lean cut of meat that is low in fat and protein. It’s a good source of iron and vitamins B12 and B6, making it a nutritious choice for any meal.

Brisket Corned Beef, on the other hand, is high in sodium due to its brining process. It’s also a good source of protein and iron, but it’s important to keep portion sizes in mind due to its high sodium content.

Beef Eye Round is typically roasted in the oven for 20-30 minutes, depending on the desired level of doneness. Let the meat rest before slicing to allow the juices to redistribute, resulting in a tender and juicy cut.

Brisket Corned Beef is typically boiled or baked for several hours until it’s tender and juicy. The cooking time varies based on the size of the cut and the desired level of doneness. Let the meat rest for a few minutes before slicing to allow the flavors to develop.

Beef Eye Round pairs well with roasted vegetables, such as potatoes, carrots, and onions, as well as garlic mashed potatoes and steamed green beans.

In conclusion, Beef Eye Round and Brisket Corned Beef are two unique cuts of beef that offer different flavors, cooking methods, and nutrition. Whether you’re roasting a lean cut or simmering a juicy brisket, these meats are sure to satisfy your hunger and add flavor to any meal. Happy cooking! 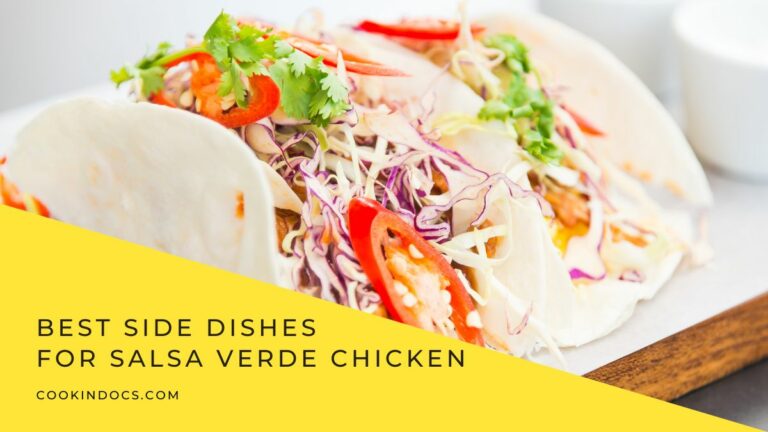 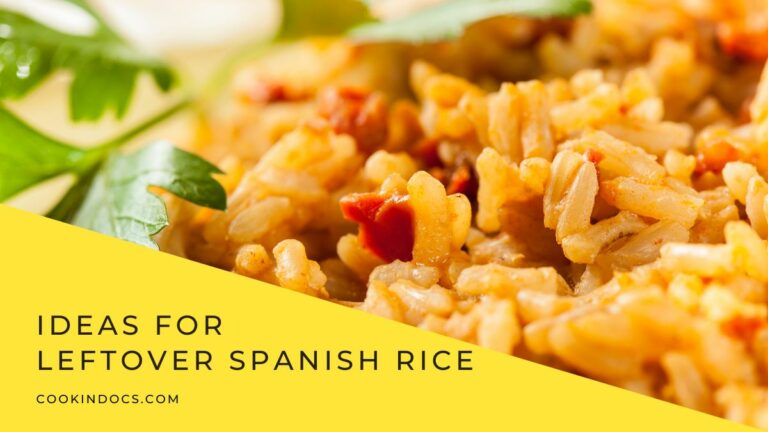 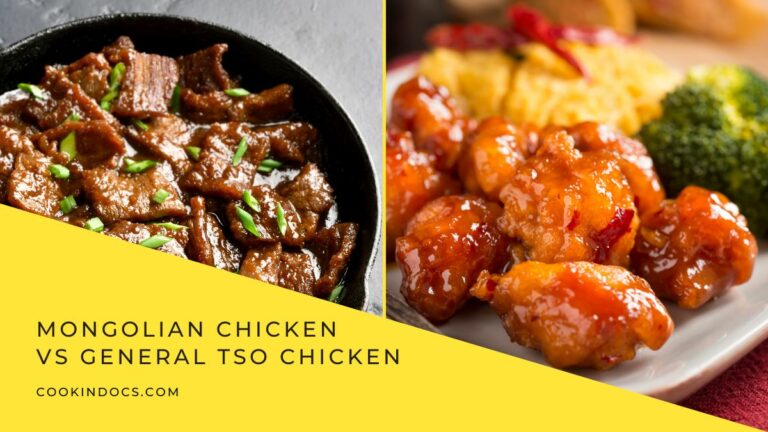 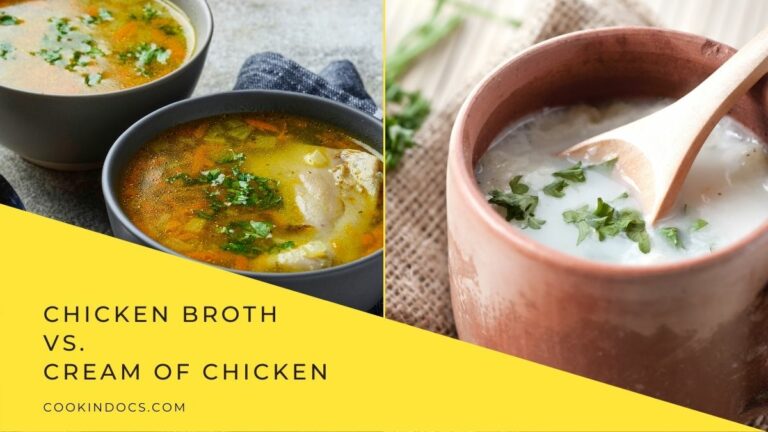