Most people have no clue about the differences between beef clod and beef brisket.

This has put them in a dilemma when they want to buy an affordable and delicious cut to serve the whole family but doesn’t know what to go with.

Don’t worry, this article will help any of you who have encountered this situation.

We will learn more about bee clod and brisket, as well as figure out how they differ from each other.

What is beef clod? 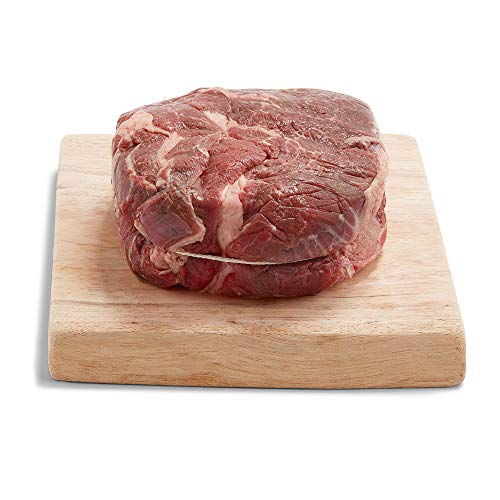 Beef clod is a cut of meat that comes from the shoulder or chuck area on the cattle.

It is in the shape of a large cube with fat and leans on all sides.

Beef clod makes excellent sandwiches because it is nice and thick.

There are also a lot of connective tissues found in beef clod, making it perfect for soup stock and braising dishes as well.

This beef cut is one of the least expensive but still offers a flavorful taste that can satisfy anyone.

Beef clod has been eaten for centuries by people all over the world.

The term “clod” comes from an Old English word meaning lumpy mass, which refers to how the meat appears when raw.

What is beef brisket? 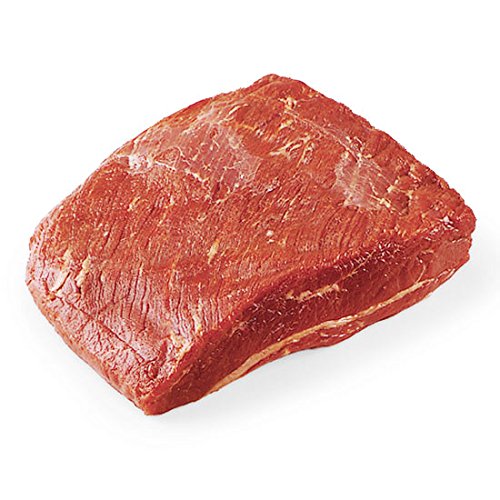 Brisket is one of the most popular cuts of meat in America and for good reason.

Brisket is a cut from the chest cavity that includes two muscles: the flat or first cut (also called “point” because it comes from the front of the animal) and the pointed end or second cut (from behind).

Brisket has an outer layer called the “fat cap” that can be trimmed before cooking or not depending on the cook’s preference.

The fat cap helps keep in moisture as it cooks, making the whole meat tender and juicy, and also adding flavor to your dish.

Brisket beef is a tough cut, but when cooked slowly for a long period of time, the beef becomes tender and has a deep, rich flavor that makes it worth the time spent.

What are the differences between beef clod vs brisket?

Beef brisket and beef clod have long been considered two similar cuts of a cow.

However, they actually differ in many ways.

This comparison table below will show you the details:

What are the similarities between beef clod vs brisket?

Beef clod and beef brisket are similar in some ways.

Moreover, the differences between them are not really significant.

Therefore, if you accidentally bought the wrong one, just don’t worry because these two beef cuts are pretty the same.

1. They can be cooked the same way

Compared to other cuts, beef clod and beef brisket are tougher with some fat.

Therefore, you can apply the same cooking methods to both of these meat cuts.

Smoking, roasting, or slow-cooking will work perfectly for either beef clod or brisket because it results in tender and flavorful meat.

2. They are affordable cuts of beef

Beef clod and beef brisket are inexpensive cuts of beef, that’s why they are among the most popular cuts throughout the country.

It is perfect for big family meals because you can create delicious dishes from beef brisket or clod without spending too much money on them.

However, it is recommended to not consume red meat too frequently because of the risks this kind of meat might pose to your health.

Beef clod and beef brisket are both delicious cuts of meat that you should consider when cooking.

The main difference between the two is the cattle’s section that they are cut from.

They result in slight differences in the texture and taste in your mouth so it’s up to you which one works better for your dish.

If you need help to decide, we recommend trying them out side by side or going with whichever option seems more exciting to experiment with.