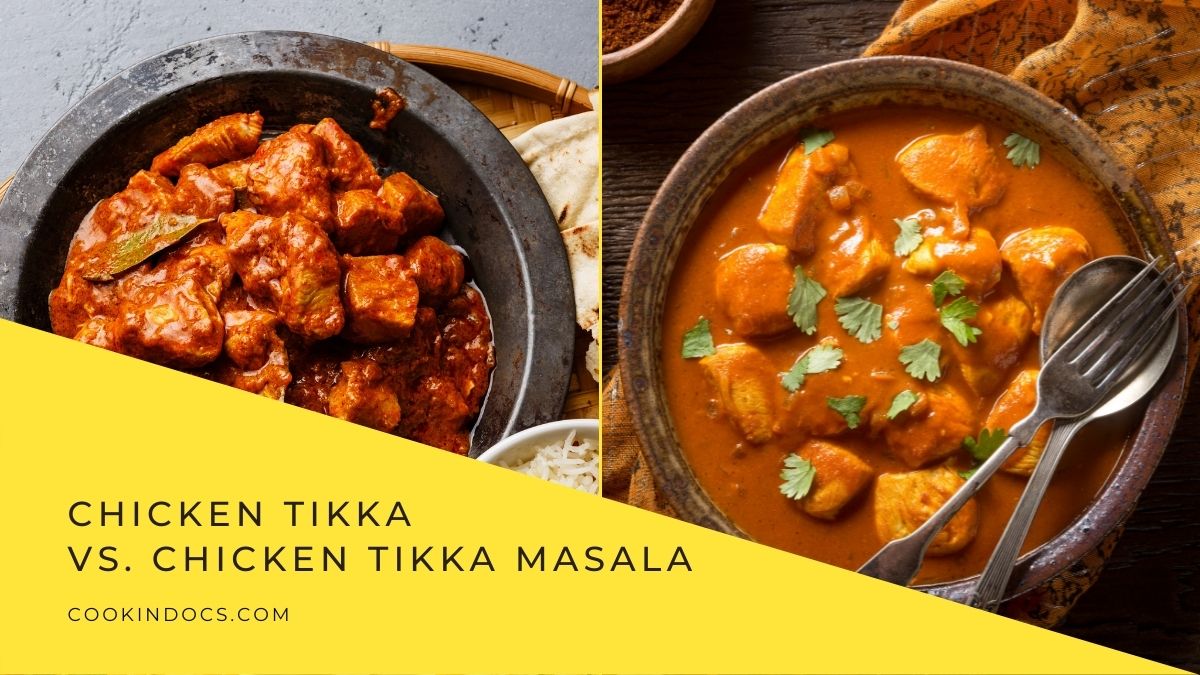 There are actually various opinions, but the answer is very subjective.

Therefore, if you want to find out your own answer, keep reading our article and you won’t be disappointed.

What is chicken tikka? 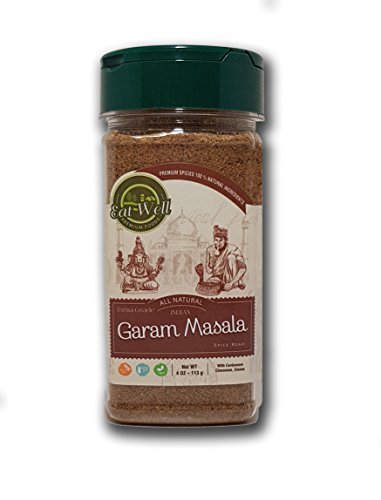 Chicken tikka is a dish that originated in India.

It is made up of chunks of boneless chicken marinated in yogurt, spices like cumin, coriander, ginger, garam masala, and nuts.

The chicken is then skewered and grilled or fried until the meat is thoroughly cooked and has a golden color.

The resulting dish is usually decorated with some onion rings, green coriander, and tamarind chutney with a squeeze of lemon.

It is best to eat with rice or naan bread for added texture and flavor.

Chicken tikka has been around for centuries, and now it is not only popular in India but also all over the world.

The term tikka was a Persian word, meaning “bits” or “pieces”.

There are also many variants of this dish, in which chicken is substituted by beef or lamb.

What is chicken tikka masala? 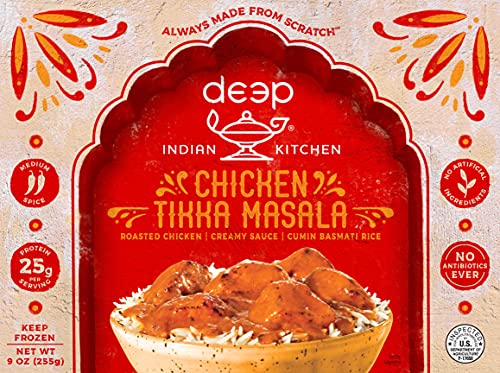 Chicken tikka masala is an extremely popular dish in India with its origin dating back to Mughal Empire times.

It features chicken tikka that is marinated with yogurt and garam masala spice.

The cooked chicken is then simmered in a tomato-cream sauce with other ingredients and spices like garlic, ginger, and masala.

Chicken tikka masala is creamy and spicy at the same time with an earthy taste from the spices and nuts.

This dish is considered a curry dish that is not only common in India but also in the Western world.

Not only because of the similar name, but these two dishes also call for similar ingredients that make you confused.

Don’t worry, the comparison table below will give you a better look at these two dishes and know how to differ them in several criteria:

Despite the differences in the cooking method, texture, and taste between chicken tikka and chicken tikka masala, these two dishes also share some similarities:

1. Chicken tikka is an ingredient in the tikka masala recipe

One dish is the ingredient of the other dish.

Chicken tikka masala features chicken tikka, which is chicken chunks that have been marinated with yogurt and masala spice and then grilled.

Another similarity between chicken tikka and chicken tikka masala is that both dishes are great to be served with naan bread and rice.

Rice and flatbread are two staples in Indian cuisine, along with these two chicken dishes.

With either chicken tikka or tikka masala with rice or bread, you can have a hearty meal that is nutritious and tasty.

3. Both originated in India and become popular all over the world

They are also widely consumed in surrounding countries like Afghanistan, Pakistan, and Nepal.

Chicken tikka and tikka masala are also preferred in the West or American Indian cuisine.

So which one is better between chicken tikka and chicken tikka masala? The answer to this question comes down largely to personal preference.

Basically, chicken tikka masala tastes like chicken tikka, with a spicier and buttery taste because the chicken is then cooked in a creamy tomato sauce.

In case you want a definitive answer and can’t decide for yourself which of the two dishes tastes best, we encourage you to try bot