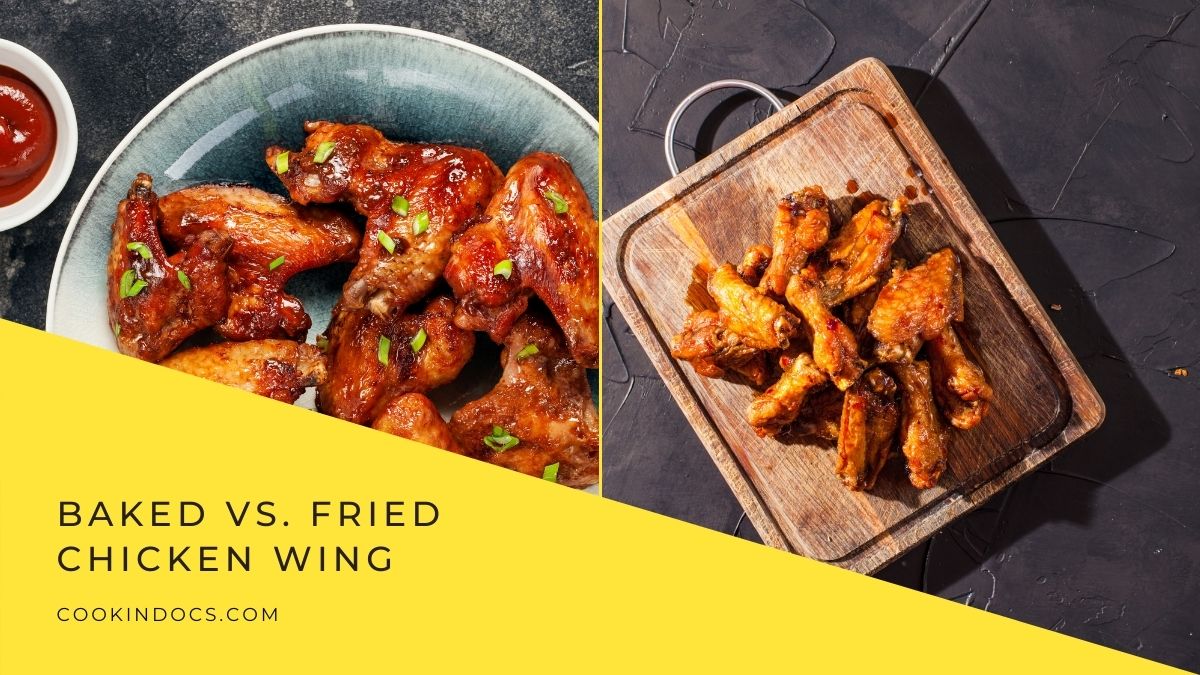 There are many ways to prepare chicken wings, but two of the most popular methods are to bake or fry them.

So what are the differences between baked chicken wings and the fried version and what is the best way to cook these juicy wings? Let’s find the answer after reading this article.

What are baked chicken wings? 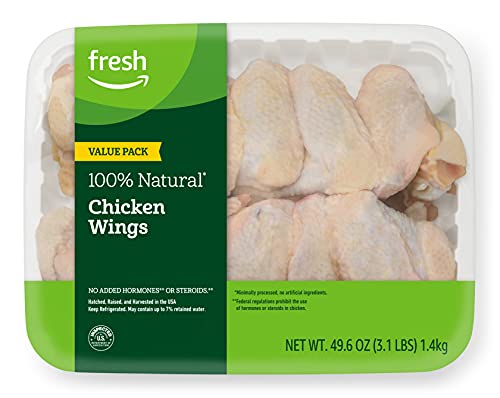 They are baked instead of deep-fried in oil, making them less greasy and fattening than traditional fried chicken.

The recipe can call for the whole wings which consist of the drumette, wingette, and the wing tip; or only either the chicken drumette or chicken flat (wingette).

Chicken wings can be simply marinated with different kinds of spices or sauces and baked in the oven, or you can coat them in a batter before cooking.

Although there is not much meat in the chicken wings like in other cuts like breasts or thighs, chicken wing meat is juicy and relatively flavorful.

Baked chicken wings can be served with numerous side dishes, such as rice, steamed or baked vegetables, mashed potatoes, or salads.

What are fried chicken wings? 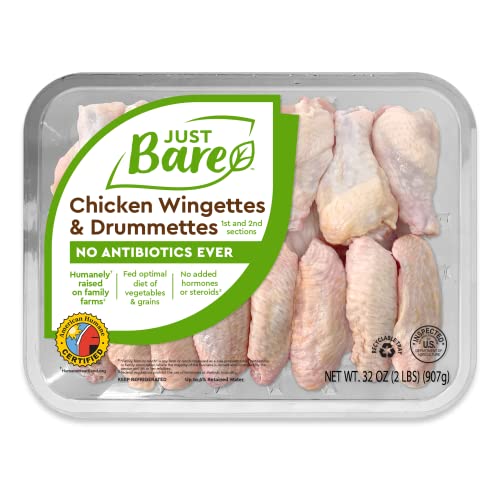 Fried chicken wings are a type of food that is popular in many parts of the world.

In America, they are usually served as an appetizer at restaurants and bars before other main dishes.

Fried chicken wings consist of bone-in skin-on chicken wings that are typically coated with or without a flour mix or breading before being fried in oil to produce their crispy exterior.

One of the most popular fried chicken wing dishes in the United States is buffalo wings, in which the fried chicken wings are coated in a vinegar-based spicy sauce served with melted butter on the side as a dipping sauce.

They might look and taste the same, but there are actually numerous differences between baked chicken wings and the fried counterpart:

There are also numerous similarities between the baked and fried versions of chicken wings, as listed below:

They also share the same taste, which is crunchy, juicy, and very flavorful which varies depending on the spices and sauces you used to marinate and season the dish.

You can use these dishes interchangeably because the result is expected to be the same, only the cooking method is different.

Chicken wings will be best to enjoy with some French fries, mashed potatoes, a cup of soft drinks, or a bowl of salads like coleslaw.

Both dishes are popular not only in the United States but also all over the world where people have access to chicken.

Chicken wings are inexpensive and easy to handle.

They usually don’t require any further steps to prepare like debone or skin removal.

After reading this article, you should have a clear understanding of the differences and similarities between chicken wings after being baked or fried.

Both types of cooking methods result in crispy and juicy chicken wings that will satisfy any taste bud.

It will be best to coat or dip the cooked chicken wings in some kind of your favorite sauce, creamy or spicy so that the dish will be even tastier and look appealing.

Keep in mind that baking is always considered a healthier option than deep-fried food. 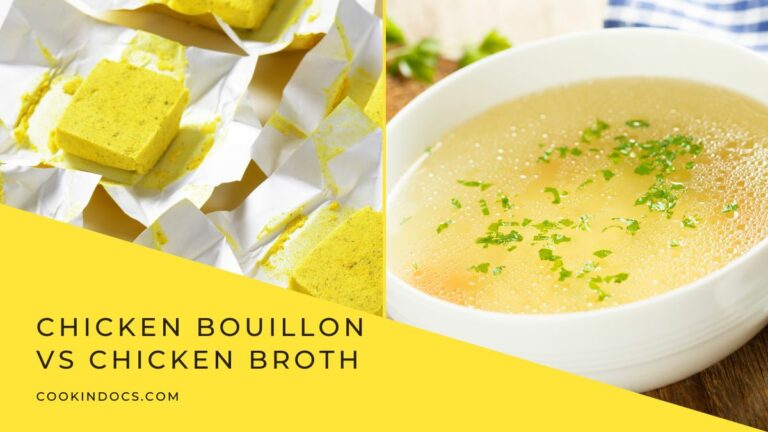 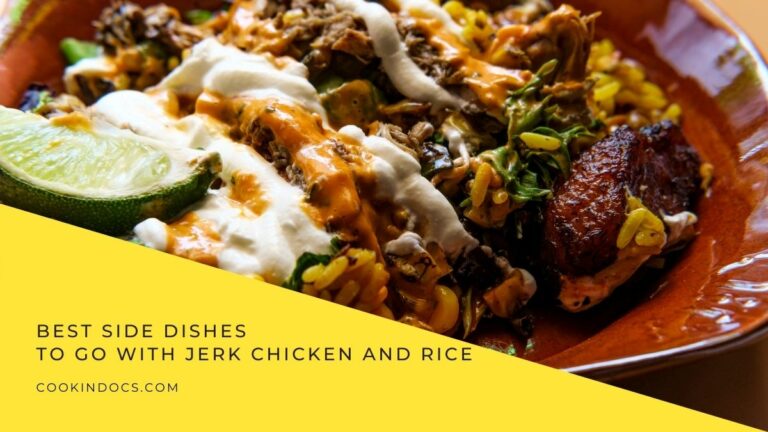 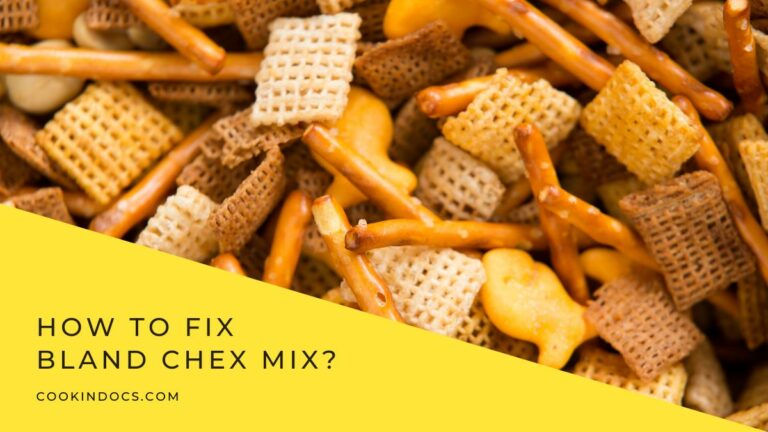 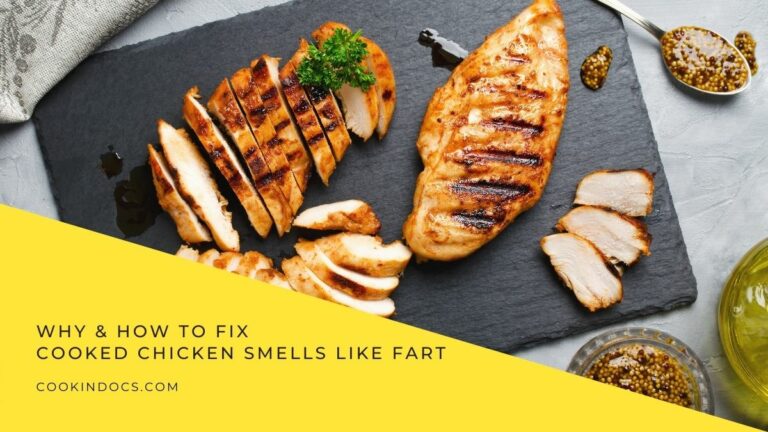 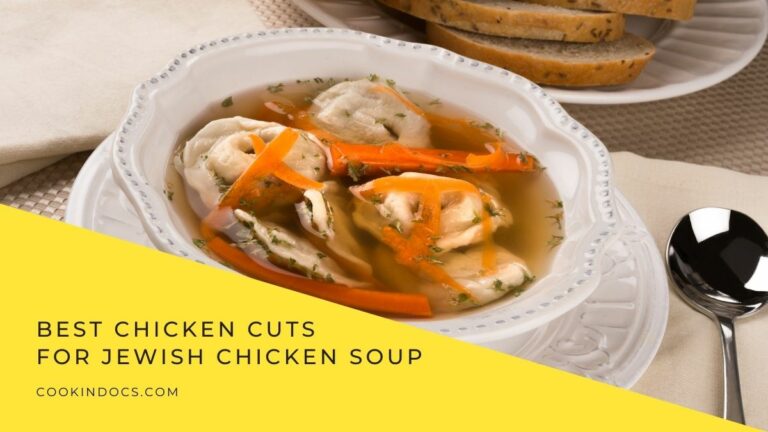 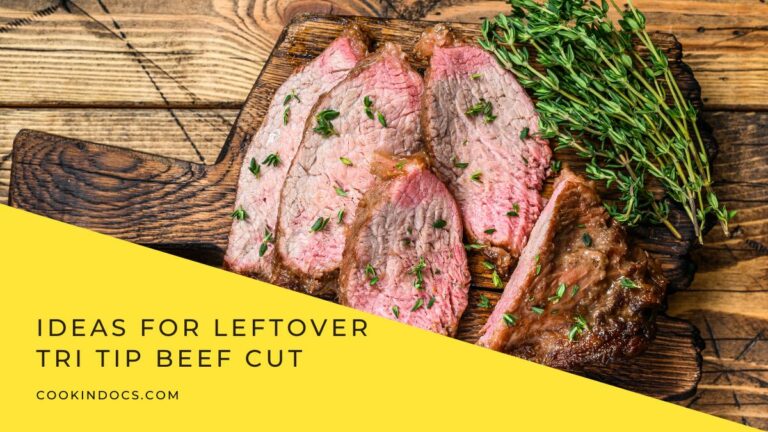