Most of us are familiar with orange carrots, but have you ever heard about white carrots and another plant that looks very similar to them, called parsnips?

If you want to learn more about white carrots and parsnips, and also desire to grow these vegetables in your own garden, you are in the right place.

These two root vegetables are similar, but they are not the same!

Let’s take a look at the differences between these two plants so that you can decide which one to add to your garden and your next meal.

What are white carrots? 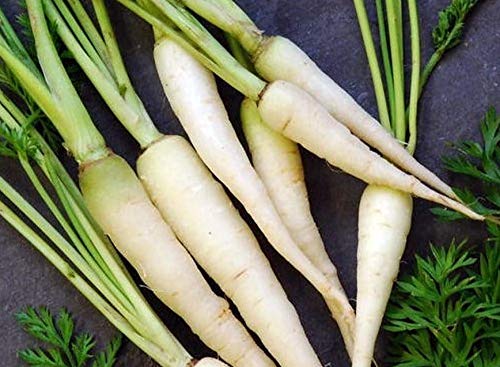 White carrots are actually a variety of carrots, not a separate vegetable.

Orange carrots are the most popular variety, but you still can find their white counterparts in some specific grocery stores or markets in the world.

Despite the less attractive look, white carrots are also a rich source of vitamins, and minerals, and are especially good for digestion.

The beta carotenes in white carrots are also said to have anti-cancer properties in certain studies.

In addition to that, white carrots have a milder taste than other colored carrots.

They’re often used in salads, but they can be cooked in the same way as other kinds of carrots have been used for decades. 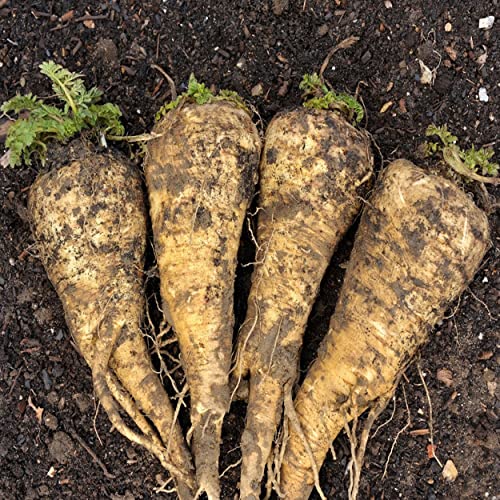 Parsnips are a root vegetable that is closely related to carrots.

They are a member of the parsley family and are native to Europe.

Parsnips can be found in the produce section at most supermarkets and have a complex, nutty, earthy flavor similar to potatoes or turnips.

Parsnip roots can be eaten raw or cooked in soups, stews, casseroles, stir-fries, and salads.

Parsnips are an excellent source of vitamin C and potassium.

This is great news for anyone who wants to manage their blood pressure levels since both nutrients help prevent hypertension by lowering cholesterol levels.

What are the differences between white carrots and parsnips?

If you are still wondering what separates white carrots and parsnips, the following differences will help:

White carrots are thinner and longer than parsnips

In terms of appearance, although white carrots and parsnips look quite similar, they actually have a few differences.

For example, white carrots have a thinner shape, but they are longer than parsnips.

White carrots have a milder taste than parsnips

The flavors of these two plants are also different from each other.

White carrots have a sweet but milder flavor than parsnips.

The flavor of parsnips can be described as complex.

It is nutty, earthy, spiced, and sweet.

Although parsnips are generally pricier than standard orange carrots, the white carrots turn out to be more expensive than parsnips.

White carrots are not popular and also take longer time to grow, that’s why they also cost more.

What are the similarities between white carrots and parsnips?

There are also many similarities between white carrots and parsnips:

Both white carrots and parsnips are root vegetables with similar appearances

We all know that white carrots and parsnips look very similar.

They are both root vegetables with the shape conical or cylindrical.

They have white color and thin skin.

They’re both rich in vitamins and minerals

White carrots and parsnips are rich in vitamin C, potassium, and fiber, as well as many other essential nutrients.

In fact, their nutritional facts are almost identical.

Both are good for our health and perfect for those who want to lose some weight.

They can be used the same way in cooking

They can be used interchangeably in cooking, or just cooked the same way in different recipes.

Carrots can be baked or roasted to bring out their sweetness; parsnips can be sautéed or roasted with other vegetables for a hearty side dish.

They can also be great when eaten raw when mixed with other leafy greens, fruits, and a flavorful dressing in a good bowl of salad.

Both types are nutritious foods with plenty of vitamins and minerals that make them good for your health, and both taste great too!

Therefore, it depends on personal preference to decide if white carrots or parsnips are the winner of this debate.

We hope you’ve enjoyed reading through this comparison between white carrots and parsnips.

They’re both tasty veggies, with a lot in common, but each one has its own unique flavor and features that set it apart from the other.

If you prefer the taste of spicy roots like radishes, however, then parsnips will probably be more up your alley.

Either way though, we recommend giving both of these delectable veggies a try.

You may just discover that they’re both great additions to your upcoming dinner menu! 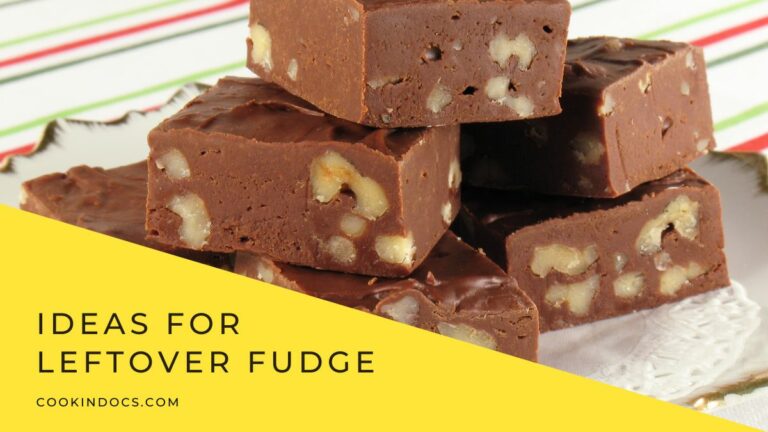 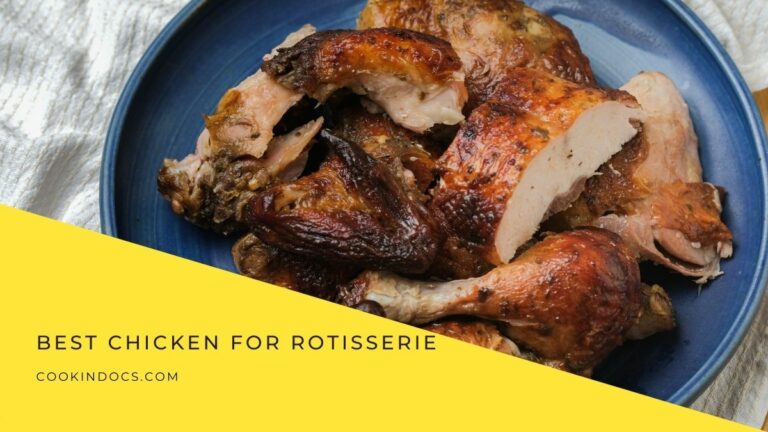 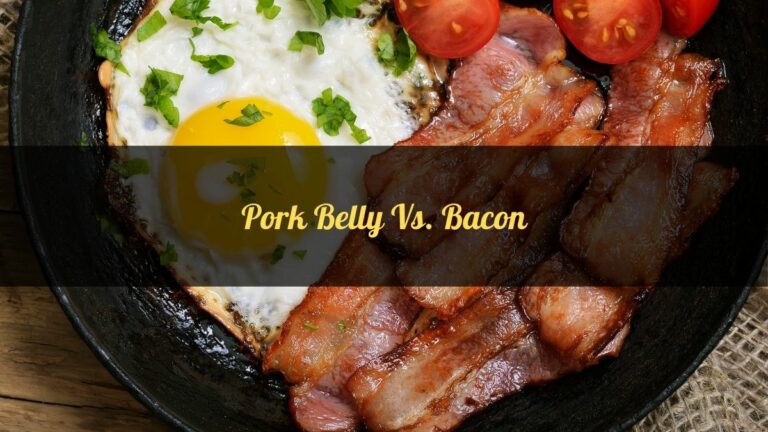 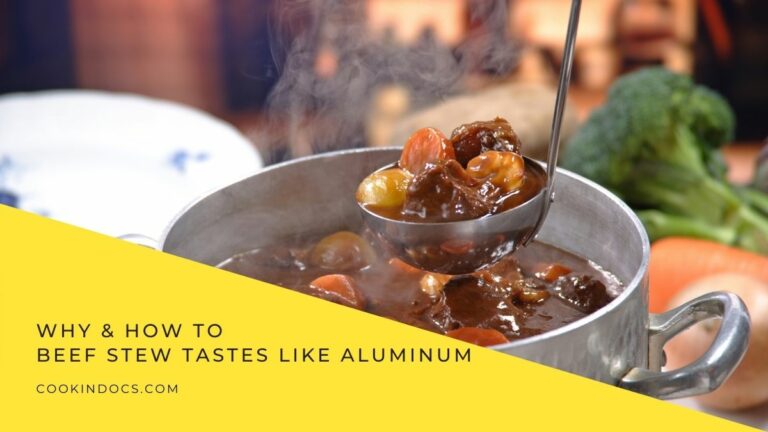 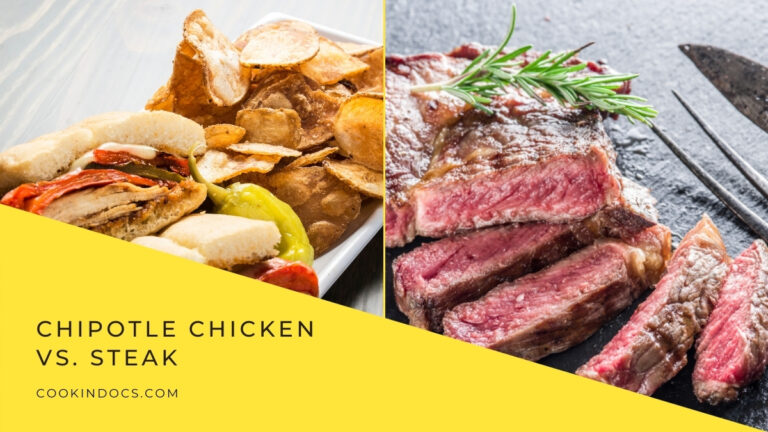