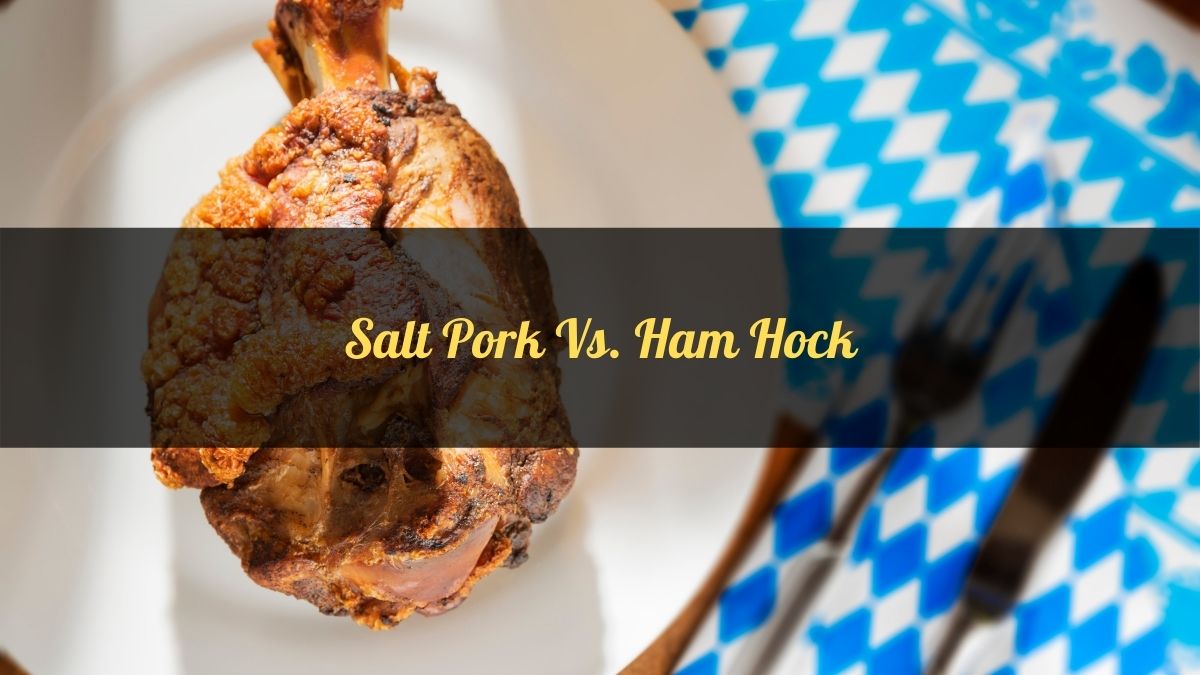 Salt pork and ham hocks are often used interchangeably in several recipes, but they have very different flavors and textures.

If you are a fan of processed meat, then this post is definitely for you.

Let’s figure out what the differences between these two pork products are right below and pick one that sounds better for you.

What is salt pork? 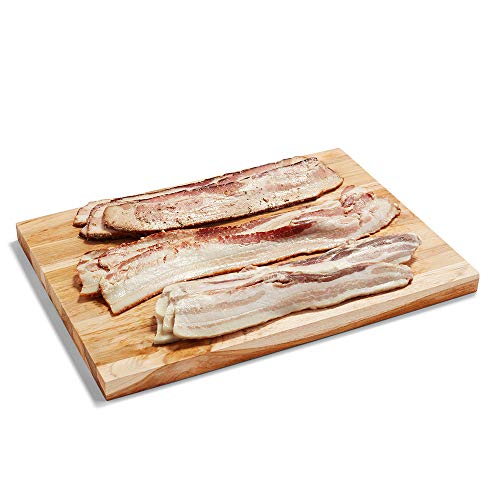 Salt pork is a type of cured meat that is usually made from fresh pork, and the salt helps to keep it preserved for longer periods of time by creating an environment where bacteria cannot thrive.

You can use salt pork as an ingredient in dishes like baked beans or scalloped potatoes; however, there are many other ways this versatile product can be used around your house, for instance, frying or grilling until the fat is rendered to make bread stuffing.

Salt pork often has a bright pink color due to its curing process.

It can be used in cooking much like bacon or ham, but it has a different flavor profile because of the high concentration of salt and lack of smoke.

Salt pork is considered an uncut slab of bacon because the preparation and taste are pretty similar.

What is ham hock? 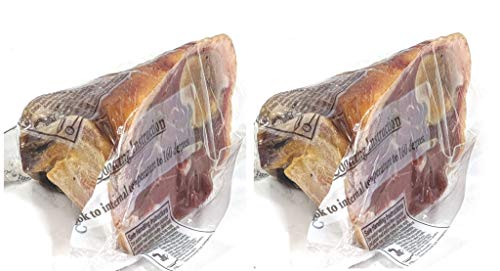 Ham hock is the lower joint of a pig’s leg, often cut into pieces and cooked in soups and stews.

It can also be smoked or stewed as an alternative to ham.

The meat itself is dense and flavorful but lean, which means it should be cooked with moist heat in order to avoid drying out.

For soup, braising or other long-cooking recipes, a whole ham hock will usually do nicely.

Cooking ham hocks on the stovetop is a great way to get maximum flavor without all that fat.

Start by adding in vegetables like carrots, celery, and onions with some garlic for an extra kick of healthy goodness!

What are the differences between salt pork vs ham hock?

Salt pork and ham hock are distinctive from each other, but how much different are they? This section will unravel by giving you a deeper look through the comparison table below:

What are the similarities between salt pork vs ham hock?

Despite some differences between salt pork and ham hock, these two pork ingredients share some similarities:

1. They are made from pork cuts

Therefore, deep down, they have the same taste like pork.

If you have on hand some slices of salt pork and smoked ham hock, and you fry them, they turn out to taste pretty similar.

Salt pork and ham hock bring a similar salty, fatty, and rich taste to your bean or other greens dishes.

However, the texture of the dish will be slightly different due to the distinction in the composition of salt pork and ham hock.

The first one is fattier while you can find meat, fat, and collagen in a ham hock.

This post is the perfect example of how to not be afraid to try something new and get a little adventurous in the kitchen.

In the end, it’s up to you to determine if salt pork or ham hock is better.

Both these products are delicious and have their own unique taste that can be a good addition to many dishes.

If you like processed meat then go with salt pork because of its lower cost per pound.

On the other hand, if you prefer fresh cuts, then try ham hocks instead for a richer flavor.