When it comes to making sweet pies, will you opt for pumpkin or sweet potatoes?

The answer might vary depending on personal preference, but we will definitely help you understand more about pumpkin pie and sweet potato pie.

Read on to find out if you want to make pies from pumpkin or sweet potatoes this Thanksgiving!

What is special about pumpkin pie? 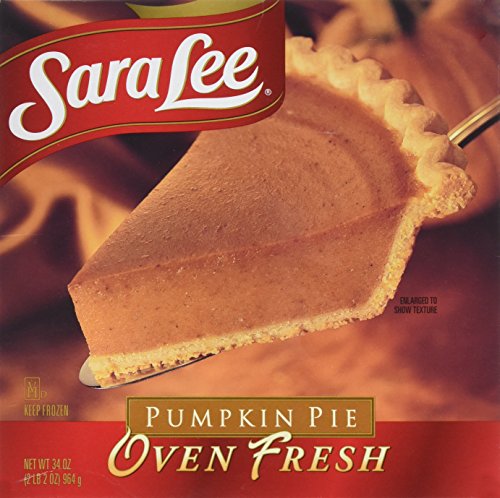 A pumpkin pie is a kind of pie that is widely consumed in the United States and many other English-speaking countries.

As the name implies, pumpkin is one of the main ingredients in a pumpkin pie recipe.

Pumpkin is often mixed with spices like cinnamon, ginger, and nutmeg for a more flavorful dish.

The pie is crispy on the edge while still being smooth and jiggle in the middle.

Some people also add whipped cream or ice cream to their pumpkin pies.

Pumpkin pie is often served as a dessert on a Thanksgiving feast or any occasion in the season that pumpkin is harvested.

What is special about sweet potato pie? 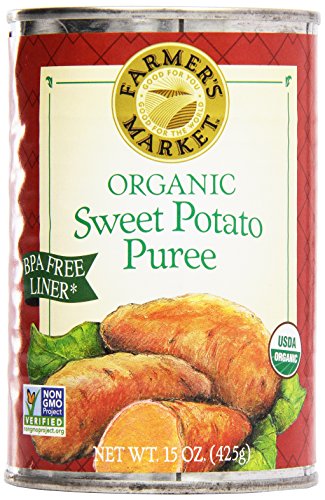 Sweet potato pies are another popular kind of pie in soul cuisine, or in the Southern United States.

This pie is made with sweet potatoes in place of pumpkin, but the recipe also calls for classic spices like cinnamon, ginger, and nutmeg.

Whipped cream or marshmallows can be added on top of the pie.

Sweet potato pies can be made ahead and served cold or reheated before serving.

What are the differences between pumpkin pie and sweet potato pie?

Pumpkin pie and sweet potato pie are two different recipes with some key differences that are mentioned in the table below:

What are the similarities between pumpkin pie and sweet potato pie?

Below are the three things in common between these two kinds of pies:

Pumpkin pie and sweet potato pie are made the same way

The first thing in common between pumpkin pie and sweet potato pie is that they are made the same way.

The filling is made from a puree (pumpkin puree or sweet potato puree) that is flavored with classic spices like nutmeg, ginger, and cinnamon.

An old-fashioned pie crust can be made from scratch or bought premade.

Everything is baked in the oven for a total of 50 minutes to an hour until the consistency reaches your desire.

Since both recipes are typically flavored with the aforementioned spices and the two main ingredients are already sweet on their own, pumpkin pie and sweet potato pie taste quite similar: sweet, creamy, and flavorful.

Another thing in common between pumpkin pie and sweet potato pie is that they have the same color and appearance.

You will have an orange pie with a crispy crust on the edge and in the bottom, while the filling is juicier and smoother.

The resulting pie is also often topped with some whipped cream for a more appealing look.

At first glance, you might not be able to differentiate these two pies until you take a bite to try.

Last but not least, both kinds of pies are popular desserts that are widely consumed on Thanksgiving in the United States.

Although the pumpkin version is more preferred in the North and sweet potato pie is more popular in the South, both are well-known by every American.

These recipes can be used interchangeably on any occasion, and they are always a crowd-pleaser.

With the information in this post, we believe that now you know more about what makes a pumpkin pie different from a sweet potato version.

Hopefully, you have your own decision on which kind of pie that you want to make on any occasion.

Is pumpkin pie or sweet potato pie more appealing to you?

Do Sweet Potatoes Oxidize & How Can I Prevent It?

Where To Buy A White Sweet Potato? We’ve Got You Covered!

Where Can You Buy Japanese Sweet Potatoes? We Have The Answers!