Do you know the difference between potato bread and white bread?

Most people don’t, but there are some big differences, as well as similarities.

So which one do you think is better for you?

What is special about potato bread? 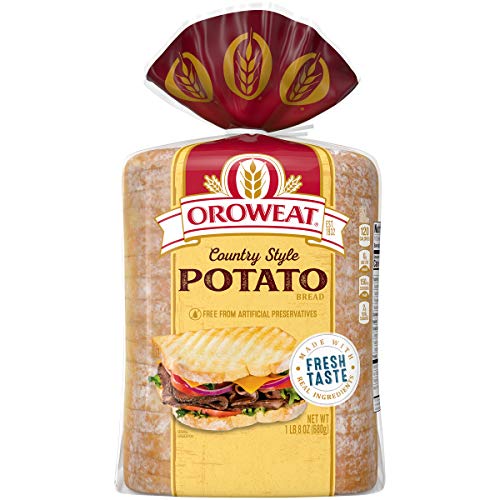 If you like potatoes, you will definitely love potato bread.

This type of bread is made with potatoes or potato flour in place of the regular all-purpose or wheat flour.

It has a nice, soft texture that isn’t too dense or heavy.

Plus, potato bread is subtle but still noticeable, and it goes great with different toppings, either savory or sweet.

Potato bread is also considered a healthier alternative to old-fashioned white bread because potatoes are already a nutritious type of vegetable.

What is special about white bread? 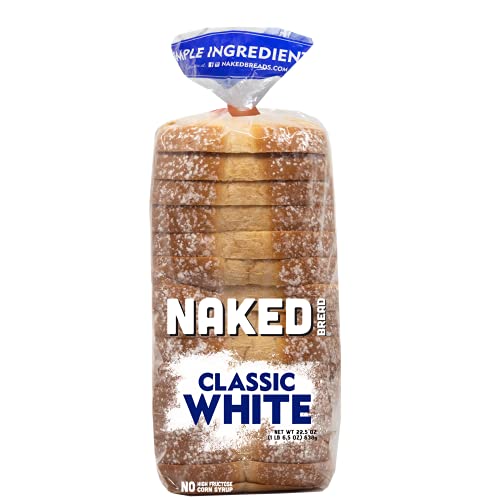 White bread is one of the most common types of bread that is consumed all over the world.

It is made with refined flour, which has been made by stripping the bran and germ of the grain, leaving only the endosperm.

Although this process gives white bread a smooth and finer texture, you, unfortunately, lose almost all nutrients.

White bread has a mildly tangy taste from sourdough bread.

It can be used for many recipes, including both savory and sweet, with a variety of topping options.

White bread can be made at home or bought from any grocery store, bakery, or supermarket under the loaf or sandwich bread form.

What are the differences between potato bread and white bread?

Many people think all types of bread are the same.

It is only true to some extent.

The following comparison table will help you figure out the main differences between potato bread and white bread:

What are the similarities between potato bread and white bread?

So are potato bread and white bread similar in any way?

Yes, they do have three main things in common that make many people mistake one with another:

Potato bread and white bread are made the same way

The methods to make potato bread and white bread are actually the same.

You will need some basic ingredients like instant yeast, egg, a kind of fat (usually oil), sugar, and flour.

All the ingredients are mixed, left for a particular period of time per the recipe requirements, then baked in the oven until it is leavened and has a fluffy texture.

The second thing in common between potato bread and white bread is their appearance.

Both can be sold in a classic loaf or sliced into thin slices which are ready for making sandwiches.

The top surface has a darker brown color due to the heat during the baking time, while the content is lighter with the pale or white color.

Potato bread and white bread can be used interchangeably

Potato bread and white bread can be used interchangeably in almost all recipes.

Despite their slight difference in texture and flavor, in general, they work the same way in any dish.

Potato bread and white bread can be spread with butter or a sweet jam.

You can also combine two slices of bread with a savory and hearty filling for a quick and delicious sandwich to enjoy at any meal of the day.

The two kinds of bread can also work as a starchy and filling side dish for many meat-based main courses.

Although there are plenty of similarities between potato bread and regular white bread, the first one has a lot more benefits than the latter.

However, it is worth giving your body some occasional treats with white bread if you like the classic flavor of it.

Just make sure to have a balanced diet with either potato bread or wheat bread to maintain a healthy lifestyle. 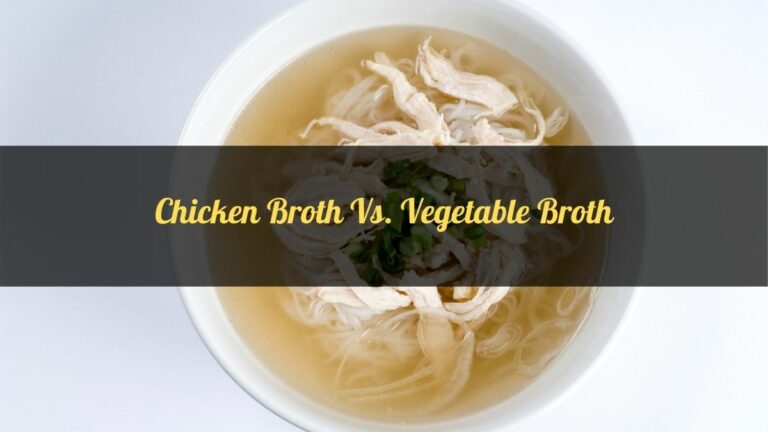 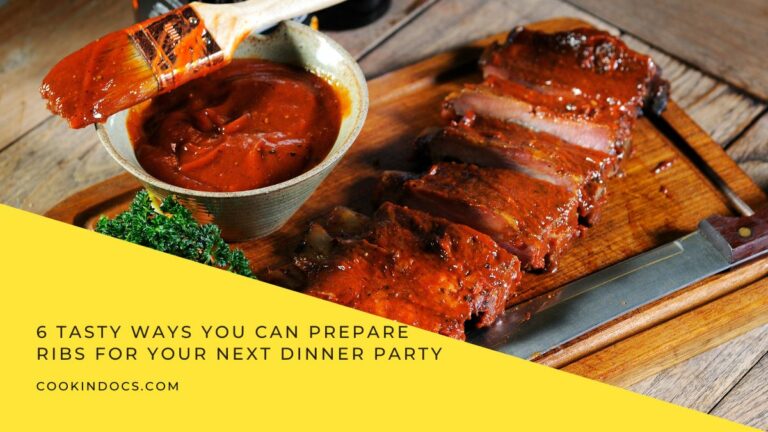 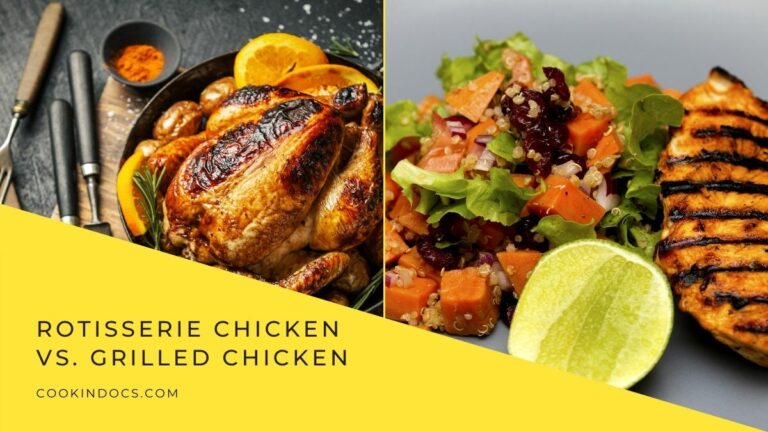