Are you trying to decide whether to buy parsnips or carrots at the grocery store?

Both are healthy and affordable, but which one is right for you?

In this post, we’ll compare parsnips and carrots in different criteria so you can make the best decision for your family.

What is special about parsnips? 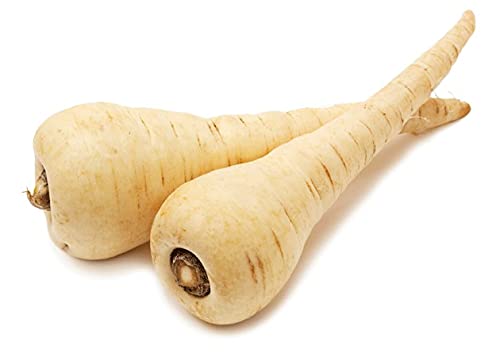 Parsnips are a root vegetable that is related to carrots.

They look like carrots, but with a milky color for their skin and flesh instead of orange.

Parsnips have a milder and licorice-like flavor with a slightly sweeter taste than carrots.

They are a great source of fiber, vitamin C, and potassium.

Parsnips can be eaten raw or cooked, and they make a great addition to many different dishes.

Despite its nutritious content and delicious flavor, parsnips are not widely consumed in America, but mainly in the eastern Mediterranean and northeastward.

What is special about carrots?

Carrots are one of the world’s most common types of vegetables.

They are root vegetables in orange color and have a mildly sweet taste.

Carrots can be eaten raw as a snack or added to salads.

They are also cooked in numerous ways, like roasting, stewing, or sauteing to add flavor and color to many different recipes.

Most carrots are sold fresh, but you can find some carrot products that are canned or frozen.

They are an excellent source of dietary fiber, vitamin A, C, K, and beta-carotene.

What are the differences between parsnips and carrots?

Most people think that parsnips and carrots look so similar, so there are not many differences between these two kinds of root vegetables.

The comparison table below will literally show you the four main distinctions between parsnips and carrots, about their colors, tastes, nutritional values, and popularities:

What are the similarities between parsnips and carrots?

Besides the key differences between parsnips and carrots, these root vegetables are similar in some ways.

Below are the typical things in common between parsnips and carrots:

Parsnips and carrots have root vegetables with similar shapes

The visible similarity between parsnips and carrots that everyone can observe is their shapes.

Both are root vegetables that come from the flowering plant family Apiaceae.

Carrots and parsnips live under the ground, and they share the same conical and cylindrical shape.

However, parsnips have pale white skin and flesh while carrots are orange from the inside out.

Parsnips and carrots have the same crunchy texture

Another similarity between parsnips and carrots is their texture.

Both are crunchy when raw, so they are often used uncooked for dishes that call for this crispy texture like salads, to be eaten as a snack, or to decorate a plate.

Otherwise, they need to be cooked for a while or thinly sliced to achieve a more tender texture quicker.

The last thing in common between parsnips and carrots is that they can be cooked the same way.

Due to the similar texture, parsnips and carrots can work interchangeably in most recipes if you don’t mind the slight difference between their flavors.

They can be sauteed, baked, steamed and mashed, fried, or used to add flavor to soups and stews.

So parsnips and carrots might look the same in milky and orange colors respectively, they have some key differences that separate one from the other.

However, it depends on your taste buds’ preference and what is available in your local grocery store to opt for the type of veggie that you want for your recipes.

No matter what veggie you are going to pick, parsnips and carrots are sure to benefit your family’s health and satisfy everyone’s palates. 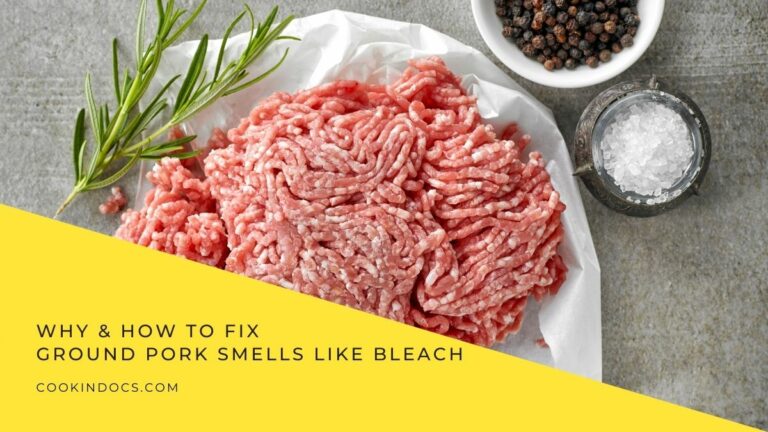 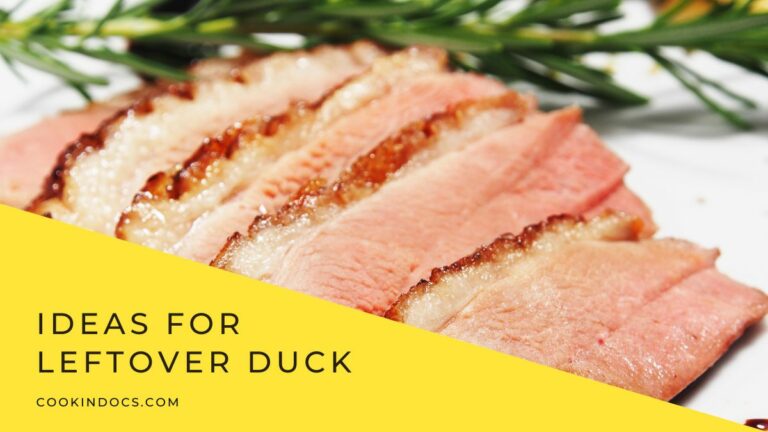