Who doesn’t love crispy and juicy fried chicken for a quick and hearty meal?

We must have all known about fried chicken in a skillet or fryer, but what if we say you can oven fry it?

What is oven-fried chicken? 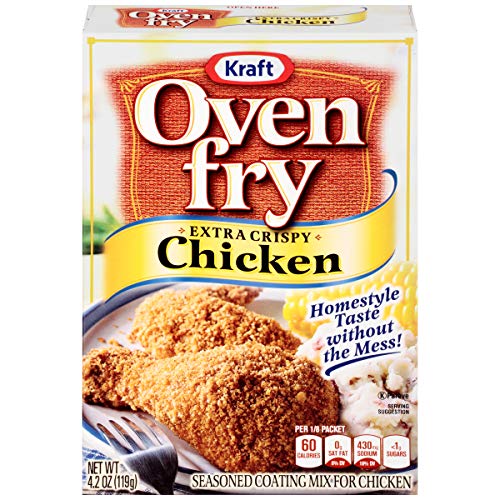 You will have the same result of crispy and juicy fried chicken as in traditional ways, but much healthier.

The chicken can be prepared the same way as usual, by marinating and coating it in a perfect batter that is not too thick or watery.

You can omit the battering process and by keeping the skin intact while cooking, the resulting dish will also be crispy and flavorful.

After that, instead of deep-frying the chicken in hot oil, you only need to baste the chicken with some type of fat like vegetable oil, olive oil, or butter, or use cooking spray, and then bake it in the oven.

Before baking the chicken, you can preheat the oven for 15 to 30 minutes so that the cooking time can be reduced.

What is fried chicken? 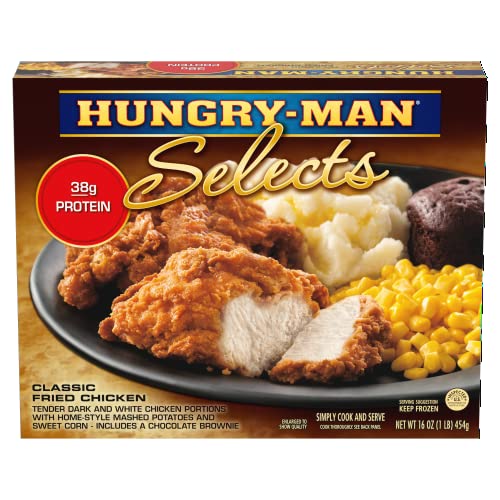 Fried chicken is one of the most popular dishes in American cuisine, especially in the south.

Fried chicken is a dish consisting of chicken pieces (usually boneless skinless chicken breast) that are generally battered and fried in hot oil until crispy outside but juicy inside.

Fried chicken can be made from any cut of chicken, such as wings, drumsticks, thighs, or breasts.

It is traditionally served with mashed potatoes, French fries, or coleslaw.

Today, fried chicken can easily be purchased at any fast-food restaurant around the world.

However, in fact, they differ in several ways, which are listed in the comparison table below:

However, when it comes to comparing the resulting dishes from these methods, it seems that they are relatively similar to each other.

No matter if the chicken is deep-fried or oven-fried, it has a crispy crust and juicy meat inside.

You can achieve this satisfying texture by either frying it in hot oil or baking it in the oven.

It is crunchy, meaty, flavorful from the spices, and has the taste of poultry.

You can eat it like a snack with a dipping sauce on the side.

Otherwise, serve it as the main course with other side dishes like coleslaw, mashed potatoes, or French fries, with a cup of soft drinks.

Feel free to stick with your favorite cut of chicken, such as chicken wings, chicken thighs, drumsticks, whole chicken legs, or chicken breasts.

You can also leave the skin on and bone-in, or remove all of them before cooking.

In conclusion, oven-fried chicken is a healthier alternative to the traditional deep-fried version.

It’s also less greasy and more flavorful because of the spices it gets from being baked in the oven.

Both dishes are delicious but if you want something that will taste better without all those added calories and fat then go with the healthy oven-fried chicken.