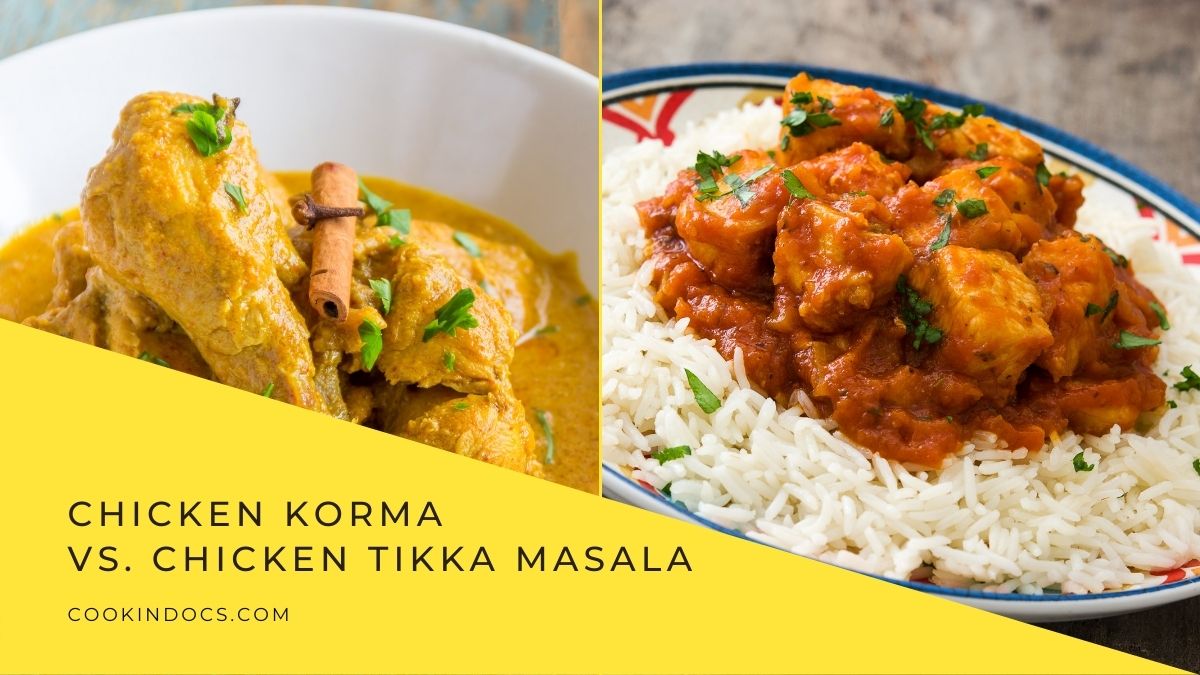 When you are in the mood for Indian food, what will be your go-to dish? Is it chicken korma or chicken tikka masala?

Before choosing the one that will more satisfy your taste buds, let’s accompany us and explore the differences between these two Indian chicken dishes in this article.

What is chicken korma? 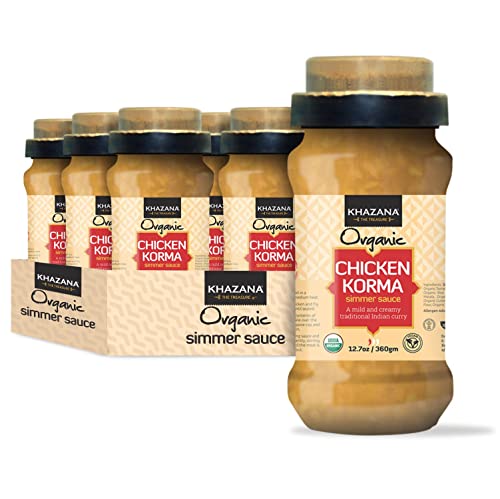 Chicken korma is a creamy, mild Indian dish, especially in the South. The word “korma” means “braised” in Hindi.

As the name implies, this dish calls for chicken that will be braised in a creamy sauce until tender and juicy.

Chicken is usually seared before braising to achieve a golden crisp. The sauce is basically made of yogurt with a variety of spices, such as blended almonds, cashews, coconut, and poppy seeds.

The resulting dish is creamy and has a nutty flavor from the ingredients.

You can also find other variants of this dish, in which the main meaty ingredient is alternated with lamb or beef.

What is chicken tikka masala? 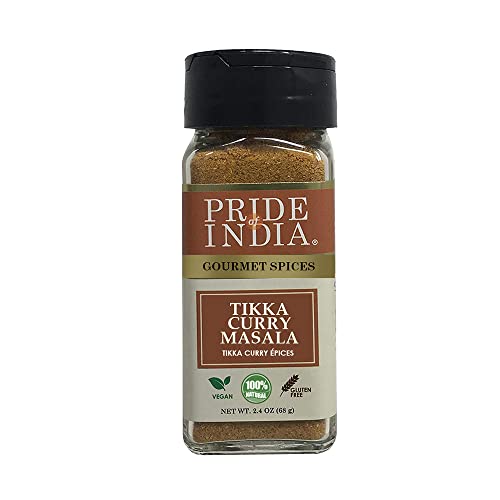 Chicken tikka masala is a popular dish that originated in Indian cuisine.

It consists of chicken that is marinated in yogurt and garam masala spices and cooked in a tandoor (called chicken tikka), then simmered in a spicy and creamy tomato-based sauce.

The word “tikka” is derived from a Persian word, meaning “bits” or “pieces”. Boneless chicken (can be chicken breast or thigh) is cut into bite-sized chunks, and marinated with an Indian traditional mixture of ground spices, including cinnamon, peppercorns, cloves, coriander seeds, cardamom, mustard seeds, mace, and nutmeg, called garam masala, hence the name of the dish.

Chicken tikka masala can be served as an appetizer in restaurants or as a main course at home with some flatbread or a bowl of steamed white rice.

What are the differences between chicken korma vs chicken tikka masala?

Chicken korma and chicken tikka masala look quite similar, therefore, if you don’t know their ingredient lists as well as how they taste, chances are you will mistake one with the other.

The table below will break the differences between chicken korma and chicken tikka masala into pieces so that you can easily point out their distinctiveness:

You can also find many things in common between these two different chicken dishes.

Here are some of the most typical similarities between chicken korma and chicken tikka masala:

1.     Chicken korma and chicken tikka masala have the same origin

Both dishes originated in Indian cooking. Since pork and beef are forbidden in Hindu and Muslim communities in India, chicken, and lamb have become two meat staples.

There are many dishes that feature these ingredients, and chicken korma and chicken tikka masala are two of them.

They have also become well-known in other parts of the world outside India, including the West and American cuisine.

Chicken is first marinated and cooked (mainly by pan-frying or grilling to achieve a golden crisp), and then cooked in a creamy sauce.

3.     Both dishes have the same texture and appearance

Another similarity between these two dishes is that they look the same.

Both are made by braising chicken in a creamy sauce. Although the sauce is different in each recipe, it has a creamy texture.

4.     They are both traditionally served with steamed rice or naan bread

They are also widely consumed in surrounding countries like Afghanistan, Pakistan, or Nepal.

Chicken tikka and tikka masala are also preferred in the West or American Indian cuisine.

In a nutshell, chicken korma and chicken tikka masala are both creamy and tasty. However, the first dish contains less spice whereas the latter chicken dish is spicier due to the use of garam masala.

Which one do you think tastes better? It’s time to give both a try to have your own answer.