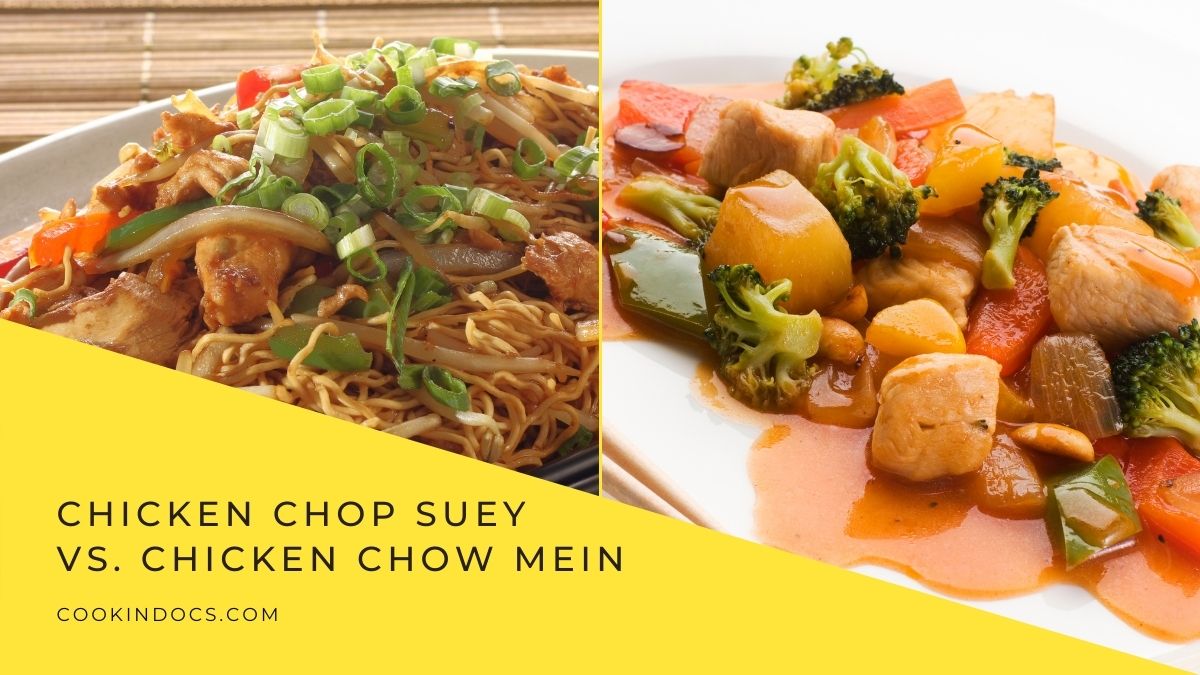 Chinese-inspired food is a great way to get your daily dose of vegetables and protein.

Chicken chop suey and chicken chow mein are two popular dishes with many similarities as well as different features.

If you are still wondering what makes them different from each other, then you are in the right place.

Let’s accompany us and find the answer in this article.

What is chicken chop suey? 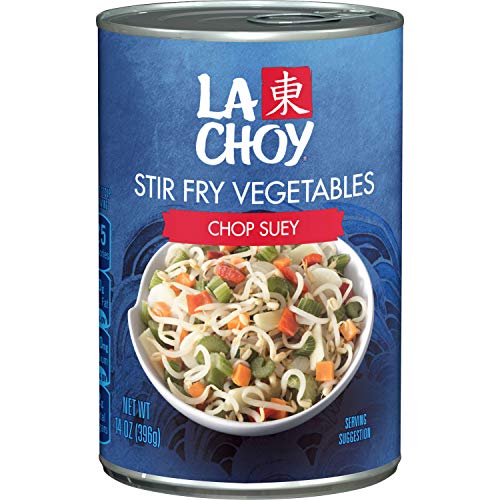 Chop suey is a dish that includes meat and eggs stir-fried with vegetables and cooked quickly in thickened sauce.

It has been made popular in America and other countries like Canada, India, the Philippines, and Indonesia by Chinese immigrants who wanted to recreate their favorite dish in their hometown.

Chicken chop suey is a chop suey dish that calls for chicken as the meaty ingredient.

Other variations are made from beef, pork, shrimp, or even fish).

The sauce to make chicken chop suey is thicker because it is thickened using some kind of starch, such as cornmeal.

The most popular types of vegetables that are used in chicken chop suey are bean sprouts, carrots, choy sum, onion, and celery.

A secret to make a better chicken chop suey dish is using Chinese cooking wine to cook and baking soda to tenderize the chicken.

The resulting dish is typically served over rice, or you can add cooked noodles to the mixture of vegetables and chicken while stir-frying to replicate the chicken chow mein dish. 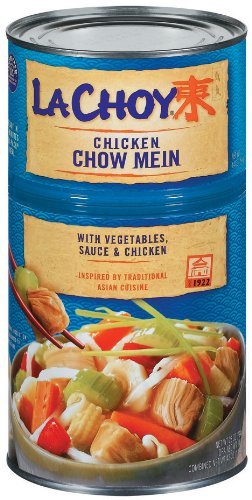 Chicken chow mein is a popular dish in Chinese and American Chinese cuisine.

It consists of egg noodles, stir-fried with vegetables, chicken, and soy sauce until the noodles are crispy.

There are also many varieties of chow mein, in which the main meat ingredient can vary depending on personal preference, but commonly beef, pork, chicken, or shrimp.

There is also no fixed recipe for veggies, but the dish usually calls for vegetables that have vibrant and contrasting colors, such as carrots, green onions, bean sprouts, and bok choy or cabbage.

The resulting dish is balanced in flavor, which is sweet, salty, and a bit spicy if you like.

Chicken chow mein is traditionally served hot with a pair of chopsticks to eat.

What are the differences between chicken chop suey vs chicken chow mein?

To make it easier for you to compare these two types of dishes, the table below will place them side by side and distinguish chicken chop suey with chicken chow mein in several main criteria:

What are the similarities between chicken chop suey vs chicken chow mein?

Despite some key differences in the ingredients of chicken chop suey and chicken chow mein, these two dishes also share some similarities:

The only difference between chicken chop suey and chicken chow mein is that the latter dish consists of noodles.

The other ingredients of the two dishes are basically the same.

2. Chicken chop suey and chicken chow mein are popular in many cuisines outside China

One more thing that chicken chop suey and chicken chow mein have in common is their popularity.

The two dishes are similar in many ways, but they also have distinctive characteristics.

They both use various kinds of vegetables like cabbage and carrots with chicken and soy sauce.

Whether you prefer one dish over another may depend on your personal preference for texture or taste buds.

For example, if you want to get a fuller dish, choosing chicken chop suey to eat with rice will be better.

On the other hand, the noodles version is more suitable for a light meal.

If you would like to know which one tastes better though, feel free to try both. 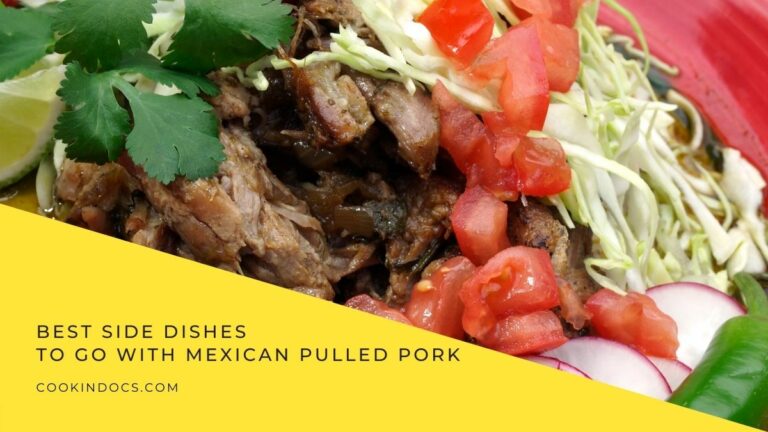 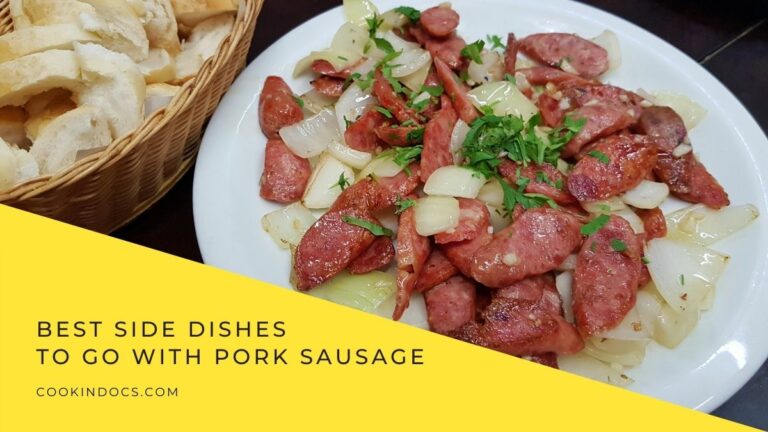 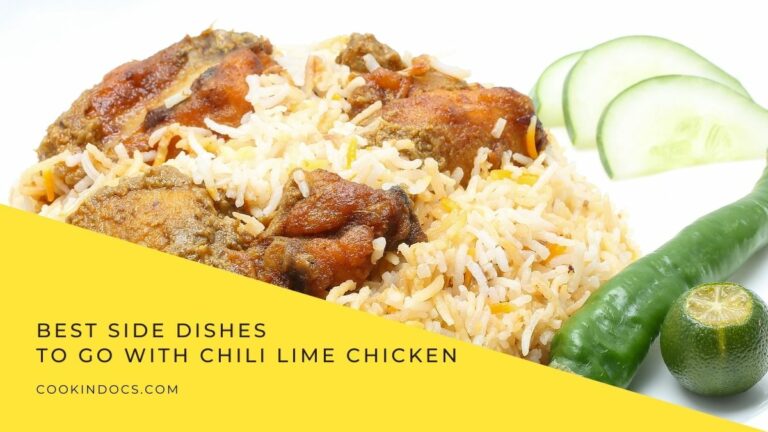