If you are a big fan of Chinese food but you can’t decide which sauce to go with your dishes, then this article is for you.

Chinese white sauce and brown sauce are two popular kinds of sauces besides the staple soy sauce in this cuisine.

Let’s learn more about these two sauces and see how they differentiate from each other so that you can make the right choice on one over the other, or both.

What is special about Chinese white sauce? 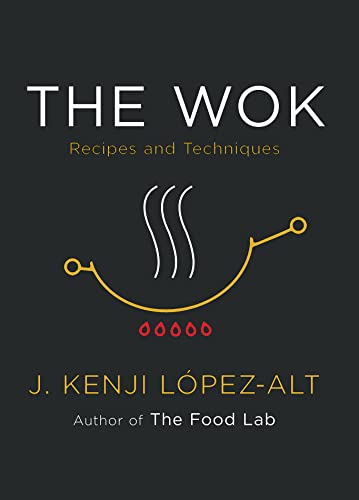 Chinese white sauce has been around for centuries and is still used in many dishes today like General Tso chicken or chicken broccoli.

This is a popular ingredient in Chinese cooking, especially in stir-fried dishes.

Chinese white sauce recipes can vary from family to family, but they typically contain stock, garlic, ginger, cornflour, salt, and sugar to taste.

The stock used to make Chinese white sauce can be vegan, such as vegetable stock, or meat stock that is made by simmering pork or chicken bones for hours and being strained to remove impurities and get a clear stock to make the white sauce.

Corn flour should be completely diluted in water before adding to the pot of stock to prevent lumping.

This ingredient will help thicken the stock and create a creamy texture for the sauce.

You should use finely chopped fresh ginger and garlic instead of powder for a better flavor.

It has a subtle flavor that can be used as a base for many dishes to add a hint of sweetness and the earthy flavor from the spices without changing the taste of the main ingredients.

What is special about Chinese brown sauce? 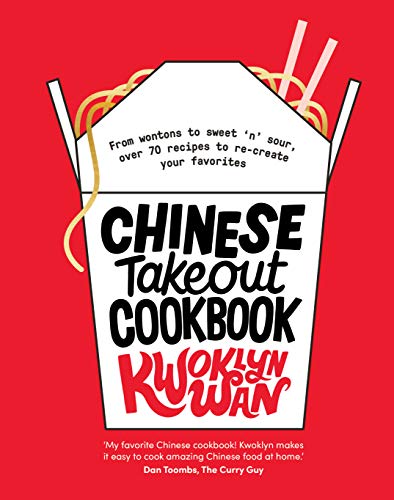 Chinese brown sauce, in contrast to its white counterpart, has a dark brown color.

It is also a broth-based sauce, which usually uses beef stock with other ingredients like soy sauce, finely chopped garlic or ginger, cornflour, salt, and sugar to taste.

Basically, Chinese brown sauce has similar ingredients to Chinese white sauce, but the beef stock and soy sauce are the keys to add a richer and more intense flavor and a dark brown color to this kind of sauce.

Chinese brown sauce is more suitable to be used in stir-fried dishes that include beef, lamb, and duck.

What are the differences between Chinese white sauce and brown sauce?

Two kinds of Chinese sauce, the brown and white versions, have some differences that separate one from the other.

Here are the typical distinctions that you can find between Chinese white sauce and brown sauce:

They have different color

The first thing that is obviously recognized is Chinese white sauce is white and Chinese brown sauce is dark brown.

This is because of the use of soy sauce in Chinese brown sauce that adds a specific brown color to the resulting sauce.

Chinese white sauce is typically used in seafood, vegetables, and chicken dishes, while the brown sauce is used in beef, lamb, and duck dishes

Although there is no rule for using Chinese white sauce and brown sauce, some people believe that the white version is more suitable for seafood, vegetables, and chicken dishes.

On the other hand, Chinese brown sauce works better with beef, lamb, and duck.

Therefore, to make these sauces at home, you should add a bit more cornflour to thicken the white sauce, but it should be creamy, not too thick at all.

Meanwhile, the brown sauce will be thinner with less flour.

Chinese white sauce is usually made from vegetable stock and doesn’t contain soy sauce, therefore, it is lower in protein, as such has fewer calories.

Meanwhile, Chinese brown sauce is made out of beef stock with soy sauce added, so it is higher in calories and calories too.

What are the similarities between Chinese white sauce and brown sauce?

Despite some key differences between Chinese white sauce and brown sauce, these two common cooking ingredients also share some similarities:

Both are stock-based sauces with chopped garlic and ginger added

As mentioned above, Chinese white sauce and brown sauce have a similar ingredient list.

They are made out of stock, which can be vegetable stock or beef stock.

They both have finely chopped garlic and ginger to add the earthy flavor to the sauce, and cornflour as a thickening agent.

They are both widely used in Chinese cooking

In most Chinese families, you can find some jars of white sauce and brown sauce in their kitchens.

Besides soy sauce, these two kinds of traditional sauces are also widely used throughout the country because they have a milder taste.

They can be used interchangeably sometimes

Although it is recommended to use the white sauce with seafood, vegetables, and chicken dishes while the brown sauce is more suitable with other kinds of meat like beef and lamb, you can actually use these sauces interchangeably.

There is no fixed recipe for using white sauce or brown sauce, so decide on your own.

So we have gone over what these sauces are made from as well as how they differ from each other so that you have all the information necessary to pick out your favorite kind of sauce to cook up next time.

Chinese white sauce and brown sauce are all great, so try out both and figure out yourself which dish you think is more suitable for either kind of sauces.