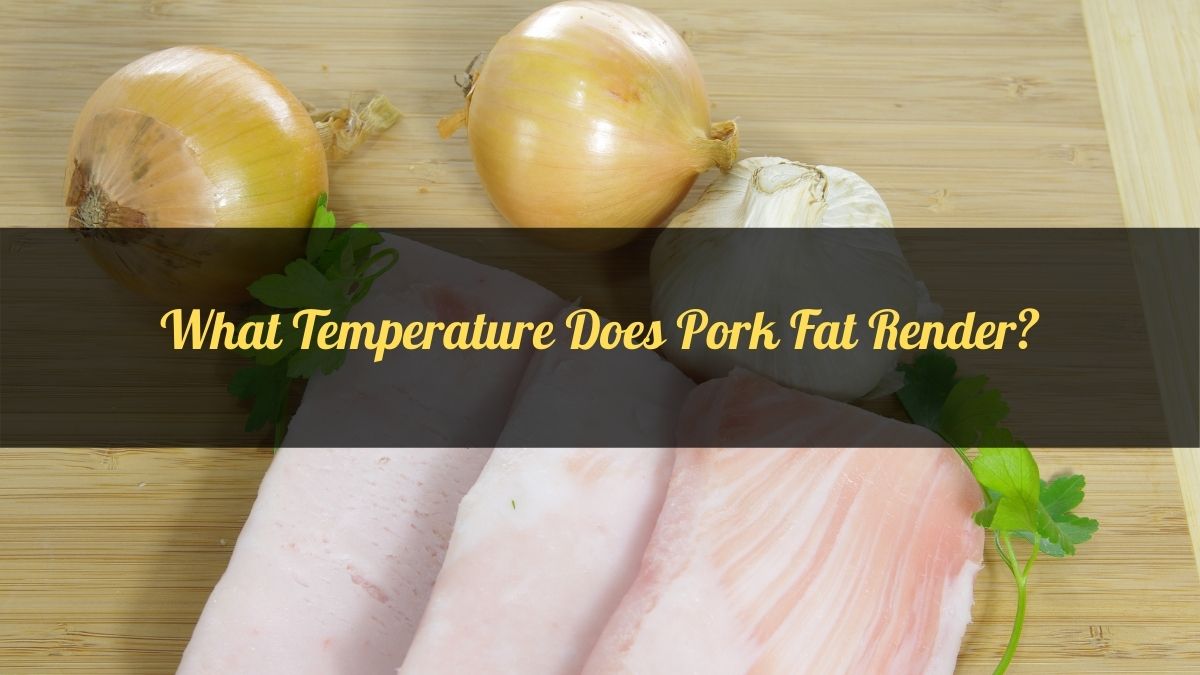 Pork fat is the part with creamy white color under the skin of the pig.

Pork lard is the fat that is rendered on the high heat.

It has a creamy and smooth texture that can be scoopable.

What else do you want to know about pork fat and rendering lard? Check out the article below to know more.

Is It Safe to Eat Pork Fat? 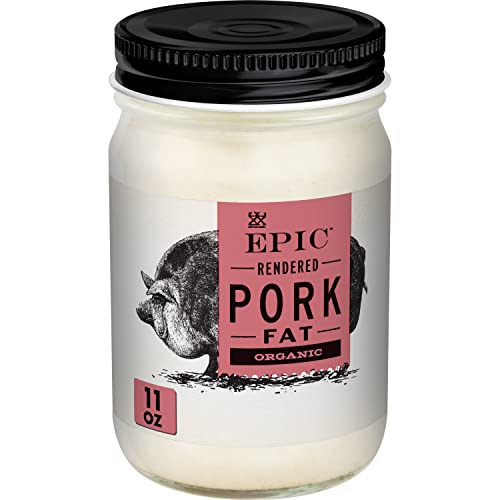 As mentioned in another article, pork fat, in general, contains a lot of good acids, minerals, and vitamins[1]  such as vitamin D, C, calcium, iron, and so on.

These vitamins and minerals help to boost your cell membranes, contribute to heart functioning and promote children’s growth.

In particular, pure lard has a neutral taste and contains no pork flavor.

However, it doesn’t mean that you should eat a large amount of pork lard in a meal or every day.

If you are dealing with gout or diabetes, you should ask for doctor’s advice on the right intake amount of fat.

What to Cook with Pork Fat? 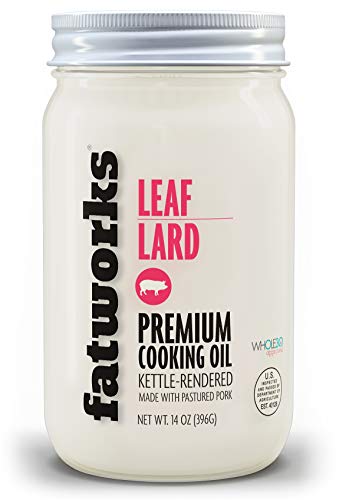 Pork fat in the raw state such as fatback can be used for several purposes such as:

Pork lard is more versatile than the raw fat.

It can be used for several recipes, we have listed down some typical ones below:

How Long Does It Take to Render Pork Fat?

The lard rendering process is an art.

Thus, you should not expect to get the results quickly.

The fat rendering will take several hours to finish, depending on the amount of lard you want and the heat you use.

However, you don’t want to use too high heat since the fat will burn and the lard is left with an unpleasant smoky smell.

How Do You Render Pork Fat in The Oven?

Lard rendering is art, though it’s not that hard to do it yourself.

People tend to use a Dutch oven or the normal as a fast and convenient method of melting pork fat.

The instruction is simple as such:

Step 1: Add cubed fat with about a half cup of water (this is optional) to an oven-safe plate.

Leave the plate open without a lid.

Stir the pork fat every 45 minutes with a spoon to make sure all the fat receives the same heat, and it doesn’t stick into the plate.

Take the plate out when you see the pale yellow fat liquid with bubbles and the fat turns into cracklings with dark yellow color.

Step 4: Use a cheesecloth or paper towel to separate the liquid and the crackling.

That liquid when being cooled down is the render lard that you want.

How to Render Pork Fat?

Similar to the above instruction, below are the simple steps for making lard by your own:

Step 1: Preparing pork fat (use can decide based on the amount of lard you want, a crock pot or stove and pan, and water (optional)Step

Step 2: Chop with a sharp knife, trim any blood spots or remaining meat from the lard, and chop the fat into ½-inch cubes.

You can also leave it as a whole piece of fat, but remember that the fat in the big piece only starts melting with high heat, the surface will be burned but the fat inside won’t melt.

Use low heat for rendering fat slowly – a way to get as much lard as possible while keeping their natural color and smell.

When you notice that the cracklings turn from the surface to the bottom of the pan, that’s when the pork is rendered.

Let it cooled down a bit and pour the liquid through a colander into a lid for storing lard. 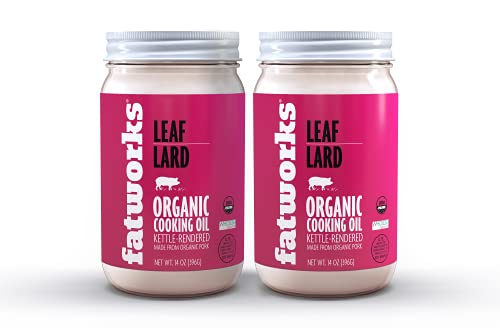 Lard should be kept on the top shelf, which is the coldest part of your refrigerator.

You can also turn cracklings into an interesting snack: bake them in the oven at 375F for 20 minutes and flavored it with cheese flake or any other flavors as you wish! If you have any other methods for rendering lard, don’t hesitate to share with us in the comment section below.