When you’re planning your Thanksgiving meal, there are many decisions to be made.

But what if the whole family is getting bored with roasted turkey?

So why not turn your bird into something more interesting, like ham?

If you are wondering what are the differences between turkey ham and traditional pork ham, this post will help.

What is turkey ham? 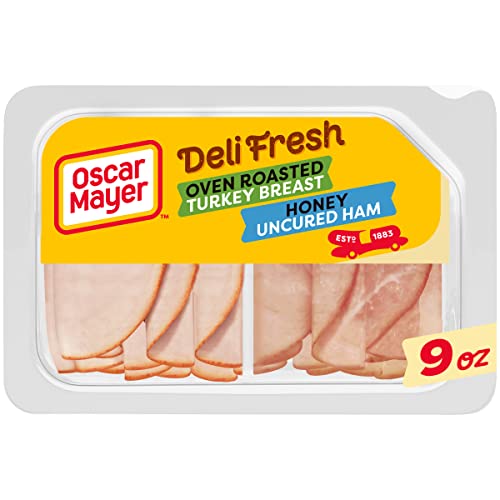 Ham is popular meat that can be eaten at any time of the day.

It is generally made from pork, but it’s not just limited to pigs.

Turkey ham is a version of ham that includes turkey as an ingredient and has the same texture as ordinary ham.

It’s made from cooked or cured turkey, mostly the leaner parts such as thigh or breast, which has less fat and calories than regular pork or beef but still provides flavor and texture.

This makes for an excellent alternative to those who want something healthier in their diet without sacrificing taste.

You can make turkey ham by yourself, at home, or buy the store-bought processed ham at any grocery.

What is pork ham? 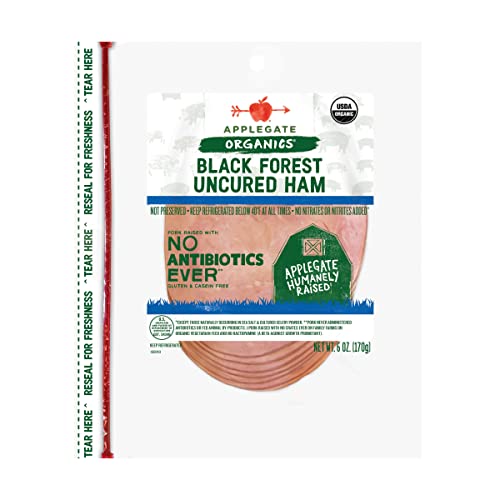 Pork ham is processed meat made from pork (normally the leg cut).

It can come in various flavors and shapes, but typically, it is cured and smoked before being packaged.

Historically, people would prepare it for their own use by getting the animal butchered themselves or buying cuts from a butcher shop.

In modern times, most grocery stores sell prepackaged pork ham in various sizes and flavors so you don’t have to do all the work.

Pork ham can be served cold or hot, which means you can directly eat it from the package, or give it a fry before eating.

It is a staple for breakfast in many Western kitchens.

What are the differences between turkey ham vs pork ham?

Turkey ham and pork ham, as their names imply, both similar and different at the same time.

This part will highlight the typical features that you will find in each kind of ham to easily differentiate them:

What are the similarities between turkey ham vs pork ham?

So they definitely share some similarities as listed below:

1. They have a similar taste

We all know that the main difference between turkey ham and pork ham is the first one is made from turkey meat and the latter is made from pork.

However, their same preparation process: curing and smoking, plus the same ingredients and spices used in these two recipes make them have a similar taste, which is smoky and rich.

2. Turkey ham and pork ham can be used interchangeably in most recipes

Since these two processed meat has a similarly rich and smoky flavor, they are ideal to substitute for each other in most recipes.

You can serve them as cold slices with a fried egg and two slices of toast for a quick but hearty breakfast, or give them a nice brown and crispy outside by pan-frying with some oil.

One of the most popular questions we usually ask ourselves when it comes to choosing between turkey ham or pork ham is which one tastes better?

The answer to that question may depend on your personal preference.

If you prefer a more traditional taste with less sodium and less fat, turkey ham might be best for you.

But if you are looking for something with a little zing and spice and a bit of richness from the fat, pork ham would probably suit your palate just fine.

You can find both types of hams at all grocery stores in the meat section near other comparable cuts such as bacon or salami.

If you haven’t tried one of them, it’s worth giving both a try and let us know which one tastes better for you.