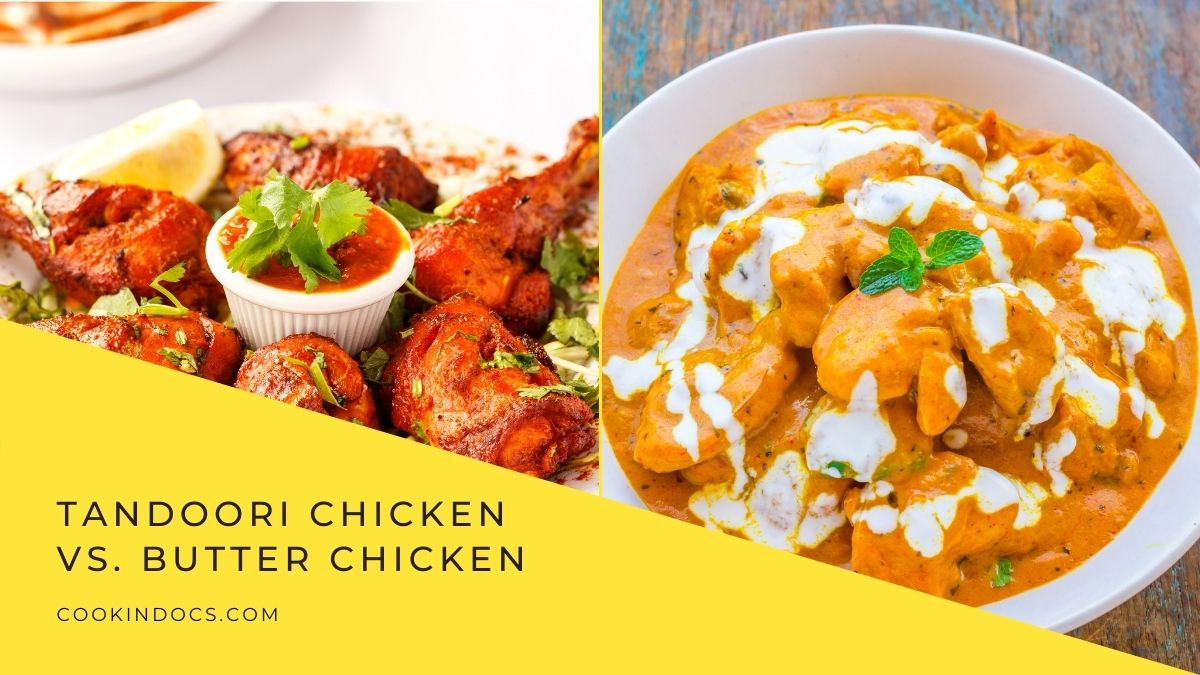 In this article, we will be discussing the differences and similarities between tandoori chicken and butter chicken, two classic chicken dishes in India.

If you are wondering what they are and which dish tastes better, keep reading to find out the answer.

What is tandoori chicken? 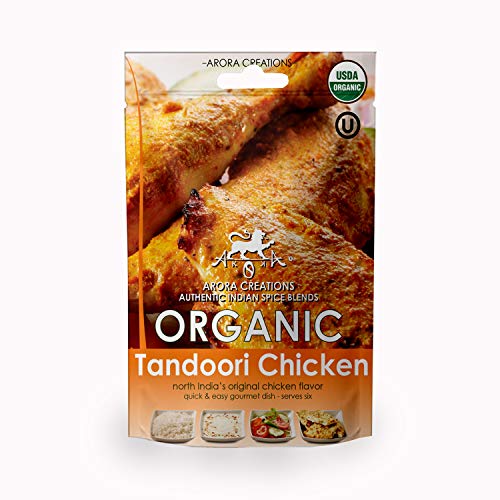 Tandoori chicken is a signature dish of Indian cuisine.

It is named after the cooking equipment that is traditionally used in India, a cylindrical clay oven called tandoori.

Chicken, usually dark meat chicken leg, is marinated with yogurt and popular Indian spice, garam masala before being grilled in the tandoori.

There might be different variations of chicken tandoori across the country, but to retain the traditional dish, the marinade should always contain yogurt and garam masala.

Indigenous people often grill numerous chicken legs at the same time by skewering two to three chicken legs in one metal stick and vertically put it in the tandoori.

The resulting dish should have a crispy and golden brown crust with some char on the skin.

Chicken tandoori has a smoky taste, a bit sour from yogurt, spicy, earthy, and flavorful from the spices, and the sweetness of juicy meat inside.

It is best to serve with some rice or naan bread and curry sauce on the side.

What is butter chicken? 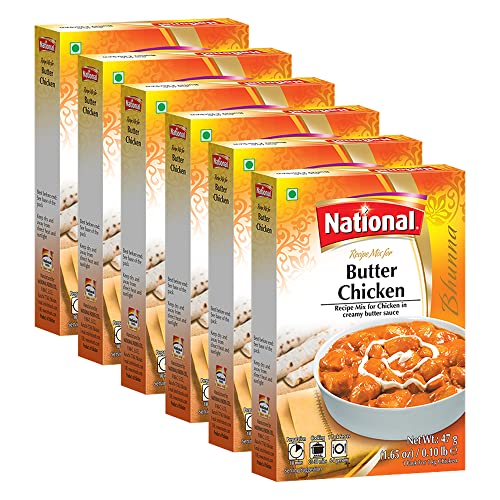 Butter chicken is another popular Indian dish that was created in the north of this country.

Today, it has been widely spread throughout India as well as many other cuisines in the world.

The dish is made up of chunks of roasted or pan-fried chicken in a tangy, spiced, and creamy tomato-based sauce.

To achieve the creamy texture, you will need a lot of butter and cream as well.

The ingredients will be cooked over low heat until the chicken is tender and gets all the flavor from the sauce.

It is rich, flavorful, creamy, and perfect to use naan bread to scoop up the buttery sauce.

There are also many variations of butter chicken, but basically, all tend to reach the same taste and texture of this classic.

What are the differences between tandoori chicken vs butter chicken?

Tandoori chicken and butter chicken are two chicken dishes with many differences, from their ingredients, cooking techniques, to their tastes.

The comparison table below will give you a closer look at how these delicacies differ from each other:

What are the similarities between tandoori chicken vs butter chicken?

Although tandoori chicken and butter chicken are two completely different dishes, they do share some similarities, mentioned below:

1. Both dishes originated from Indian cuisine

They have been around for decades in India, and are now popular in many parts of the world outside this South Asian country, including the neighboring states, the Middle East, and even in Western cuisines.

Chicken has long been known as a dominant type of meat in Indian cuisine.

The reason is pork and beef are forbidden in many parts of India, where people from Hindu and Islam religions live.

Moreover, tandoori chicken and butter chicken also feature the staple spice that is widely used in Indian cooking, which is garam masala.

This powder is made of various ground spices, such as cinnamon, peppercorns, mustard seeds, coriander seeds, cloves, nutmeg, and cardamon.

It is not surprising that tandoori and butter chicken are two of the most popular dishes in India.

They both have a rich history, as well as similarities and differences between them.

The answer to the question of which dish is better may strongly depend on your personal preference.

If you are trying to decide if the tandoori chicken or butter chicken will satisfy your taste buds more, why not try both and tell us?