The idea of eating quail meat might seem strange to some people, but it turns out very delicious and healthy.

So if you are getting bored of the same traditional chicken dishes, now it’s time to think about cooking quail meat.

In this article, we will compare quail meat with regular chicken meat so that you can see their differences as well as similarities and make the right choice for you.

What is quail meat?

Quail meat is the meat from a small or mid-sized species of bird called quail.

Quail meat is a staple in many cultures around the world, including Indian cuisine, Mexican cuisine, Vietnamese cuisine, and some European cuisines like Polish, Portuguese, or Italian.

Despite its tiny size (usually 100 grams or less), quail meat is actually high in protein, low in fat and calories, and rich in many essential nutrients like iron, or potassium.

The vitamin C found in quail meat is believed to be four times more than in chicken meat.

It offers us vitamin A and numerous amino acids as well.

Quail meat’s taste resembles chicken or pheasant but is more flavorful and tender.

Due to their small size, quails are usually sold whole bird either raw or cooked.

It is typically grilled or roasted because it doesn’t require long cooking times like larger cuts of poultry or red meat.

Averagely, with 10 to 15 minutes, you can have a mouth-watering quail dish ready to be enjoyed.

Although quail meat might not be as common in the grocery store, it is packed with many benefits that make it an ideal choice for cooking. 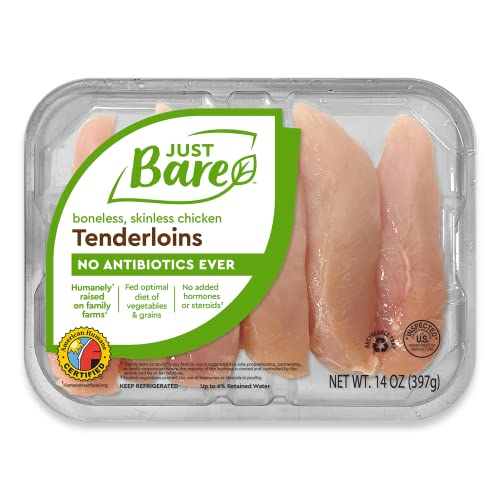 Chicken meat can be considered the most popular meat choice for many people, especially those who follow a certain religion like Muslim or Hindu that don’t eat pork and beef, or those who just simply want to substitute red meat with a healthier option of white meat.

Chicken meat refers to the meat from any breed of chickens.

Chicken meat is a lean protein that is lower in fat and cholesterol.

It is also a rich source of potassium, iron, zinc, phosphorus, folate, and B-vitamins.

Another reason that makes chicken a favored option all around the world is that this kind of bird meat is very versatile.

There are plenty of methods to cook chicken, such as grilling, baking, roasting, deep-frying, stewing, or just simply boiling and serving as the main course, an appetizer, or even snacks.

What are the differences between quail meat vs chicken?

Quail meat and chicken meat differ in many ways.

The comparison table below will give you a closer look at their differences:

What are the similarities between quail meat vs chicken?

It seems that quail meat and chicken meat are two different types of meat that separate one from the other in numerous criteria.

However, they do have some similarities:

1. Quail meat and chicken meat are white meat and healthier than red meat

Quails and chickens are two types of poultry.

Poultry meat is white meat, so quail meat and chicken meat are both white meat, which has long been known as a healthier option than red meat like pork or beef.

White meat is often lower in fat and cholesterol while still providing the same or even more protein.

It is better for our heart health and can reduce the risk of stroke or heart disease.

2. Quail meat and chicken meat are both delicious

Another similarity between quail meat and chicken meat is that they are both delicious indeed.

Quail tastes quite similar to chicken but is a little more flavorful.

Both are slightly sweet, mild, with a hint of yeasty.

Quail meat has been around for centuries and is a delicacy that can be used in many dishes.

Whether you are looking to serve something new at your next dinner party, or if you are just sick of the same old chicken dish that’s served every day, it might be time to try cooking quail.

It turns out this type of meat tastes delicious and even healthier as well.

However, it is not always that you can find quail meat available on the market in your country.

Therefore, sometimes, just opt for the type of poultry meat that you have more access to and make the most delicious dish from it, either quail or chicken. 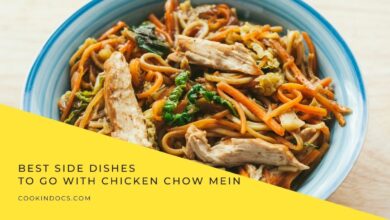 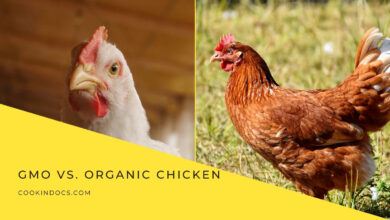 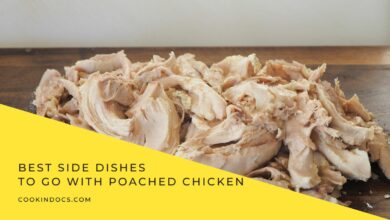 What Is The Best Side Dish To Serve With Poached Chicken? 6 Ideas That You Should Never Ignore 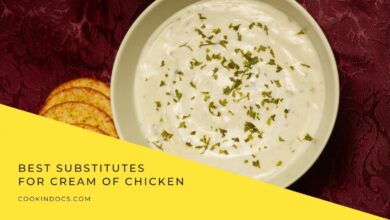 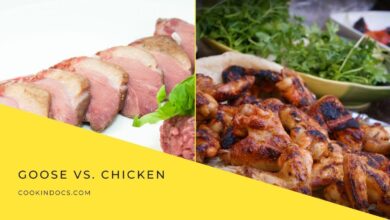 Goose Vs Chicken: What’s The Difference? 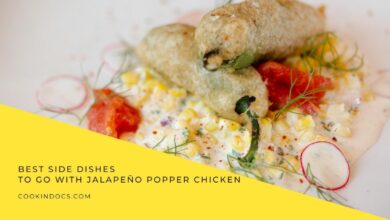