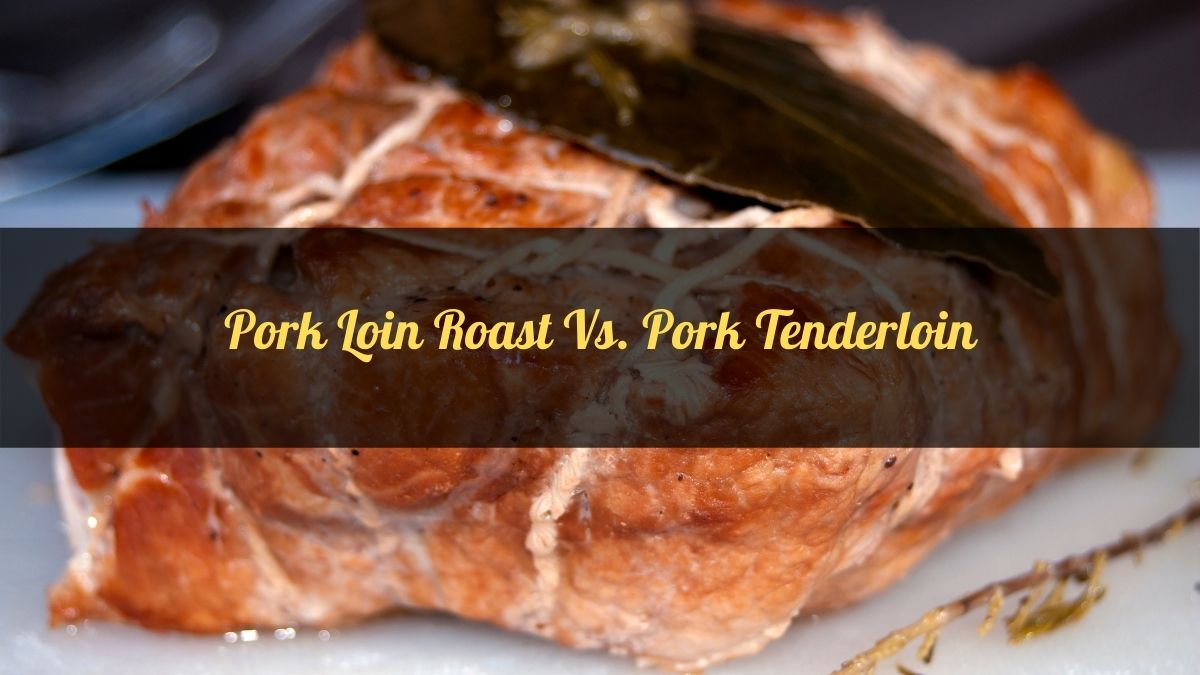 For many years, the difference between a pork loin roast and a pork tenderloin is not significant.

They are both good cuts of meat.

However, there are some subtle differences that can make one cut better than the other depending on your needs.

What is pork loin roast? 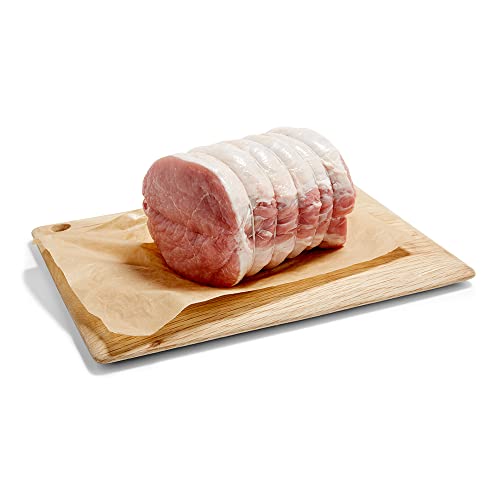 Pork loin roast is a portion of meat cut from the full pork loin.

It has the term “roast” in its name because of the roast size, which is a long, cylindrical shape and is usually around 3 to 4 inches in diameter.

Pork loin roast can be sold bone-in or boneless.

Pork loin roasts are very lean and contain less fat than other cuts of meat, making them an ideal choice for those who want to lose weight or watch their cholesterol levels.

What is pork tenderloin? 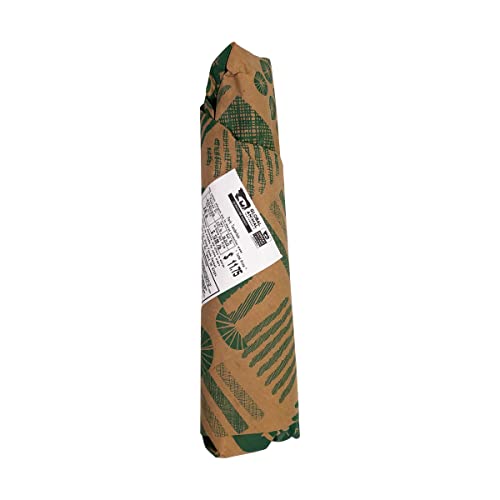 Pork tenderloin is a fairly lean cut of meat from the pork loin.

It is a very lean and flavorful cut of meat that has an excellent texture.

It is a popular cut of meat that can be served in many ways.

Pork tenderloin is more expensive than other cuts like loin chops and sirloin, but it may be worth the extra cost because it cooks quickly and doesn’t shrink as much during cooking.

What are the differences between pork loin roast vs pork tenderloin?

Pork loin roast and pork tenderloin are both great, but to decide which one fits your needs better, let’s take a look at how they differ from each other.

What are the similarities between pork loin roast vs pork tenderloin?

Pork loin roast and pork tenderloin have several likenesses besides the key differences as mentioned above.

1. They are from the loin section

Even the names of two meat cuts have implied where they come from.

Pork loin roast and pork tenderloin are both cuts from the loin section.

2. They are both great for grilling and roasting

Pork loin roast and pork tenderloin can be used interchangeably in any grilling and roasting recipes.

The meat will be very tender if being cooked properly but also easily dry out if you don’t keep your eyes to them.

3. They have similar taste

Depending on the dish you are cooking, the meat will have a specific taste from other ingredients and spices.

Pork loin roast is a good cut of meat, but pork tenderloin might be a little better for those who are looking to have less fat.

When it comes down to it, the differences between these two cuts are minimal, and they both taste great.

However, there are some subtle factors that may make one more preferable depending on your needs.

So which pork cut fits you better?