Mediterranean diets are a familiar term for many people when they are looking for a way to eat healthier.

So how does it compare to Indian food? In this article, we will take a closer look at these two cuisines and point out their differences as well as similarities so that you can choose a cuisine that you prefer. 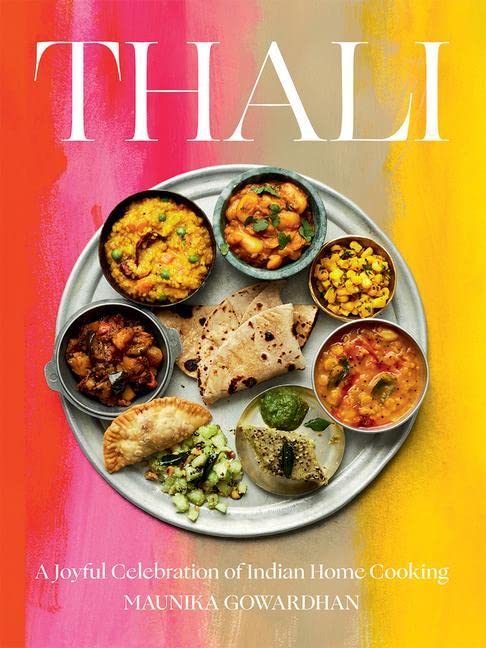 Indian food is one of the most diverse cuisines in the world.

It has a rich history and vast variety of spices, vegetables, grains, and legumes that make it so unique.

Indian food is usually served with rice or naan bread to soak up all the delicious flavors.

Indian cuisine varies between different regions, from the east to the west, the north to the south, and inland to coastal areas with their own favorite cooking techniques, signature dishes, or spices.

However, there are some common dishes that can be found in any part of India, such as curries, chicken tikka masala, lentil soups, or samosas (deep-fried potato/ veggie dumplings).

Indian food is reputed for being spicy because of its use of many hot spices like chili pepper, cardamom, cumin, fennel, coriander, cinnamon, turmeric, or garam masala.

Indians also use dairy products like yogurt and butter in their cooking for a creamier texture and to add a special flavor to the dish.

What is special about Mediterranean food? 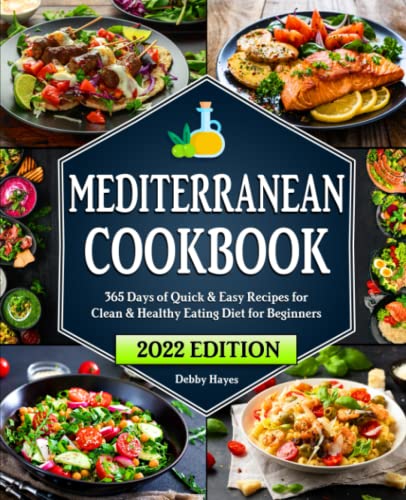 Mediterranean food is well-known as being delicious and very healthy at the same time.

They have a diverse cuisine that might be different in each country in the Mediterranean Sea, but all their dishes are flavorful and feature Mediterranean treasures.

A Mediterranean diet often includes whole grain, olives, a lot of vegetables, and tropical fruits, as well as seafood and lean meat.

They tend to eat less red meat but substitute it with poultry and seafood instead.

This makes their food higher in healthy fats like omega-3, omega-6 fatty acids.

There are also a lot of nuts and seeds that are loaded with many nutrients and antioxidants.

Mediterranean food is flavorful thanks to its use of a variety of spices and herbs, including basil, pepper, cloves, bay leaf, cumin, coriander, mint, parsley, saffron, sage, or thyme to name a few.

These provide a fragrant flavor without burning your tongue.

In general, the Mediterranean cuisine offers the best dishes that not only taste amazing but also play an important role in improving our health in many ways.

What are the differences between Mediterranean food and Indian food?

Indian food and Mediterranean food are separated by the following differences:

Indian food is one of the spiciest foods in the world, therefore, no surprise that it is spicier than Mediterranean food.

Indians tend to use more hot spices like chili pepper, ginger, garlic, cinnamon, turmeric, and cumin in their dishes that provide a spicy kick.

Another difference between Indian food and Mediterranean food is their fat options.

In India, they tend to use butter or ghee to cook food, while the Mediterranean has an abundant source of olives, so olive oil dominates the cuisine.

Grapes are a staple fruit in the Mediterranean.

Therefore, grape wine is dominant in this cuisine.

People here tend to use wine to season or marinate their food for a special flavor.

Meanwhile, Indians are not likely to use any alcohol, especially wine, during cooking.

Vegetables are often stewed in Indian cuisine, while Mediterranean cuisine includes a lot of veggie salads

Mediterranean cuisine is famous for many healthy salad recipes.

They often make use of raw and fresh vegetables like tomatoes, cucumber, bell pepper, olives, corn, and chickpeas to create colorful and tasty salads.

On the other hand, Indian cuisine features mainly legume vegetables that are slow-cooked in soup or stew dishes.

What are the similarities between Mediterranean food and Indian food?

Mediterranean food is similar to Indian food in many ways besides the key differences that are mentioned earlier.

Below are the typical similarities between Indian cuisine and Mediterranean cuisine:

Indian food and Mediterranean food are both diverse

Both cuisines are diverse because their culinary traditions vary between different regions.

For example, the Mediterranean Sea consists of different countries, such as Greece, Egypt, France, Syria, or Croatia.

All these countries’ cuisines have been influenced by Mediterranean cuisine, but they also have their own unique characteristics.

It is also true to Indian cuisine.

Although this is one country, the ingredients and spices used in dishes from each region (north, south, east, west) are also distinctive.

Red meat is not popular in Indian cuisine and Mediterranean cuisine

Although red meat like pork and beef is not forbidden in the Mediterranean like in India, people from this region also tend to not eat red meat frequently because of their health awareness.

Meanwhile, cows are considered sacred animals in India, specifically among Hindus, so beef and even pork are not popular in Indian cuisine.

Both cuisines feature seafood and poultry, or sometimes lamb instead.

Indian food and Mediterranean food are both flavorful thanks to their use of various spices.

Cumin, coriander, fennel, turmeric, or pepper are some common seasonings used in these cuisines.

Flatbread is a staple in both cuisines

Another similarity between Indian cuisine and Mediterranean cuisine is flatbread.

Both serve flatbread in their daily meals to eat with other savory dishes like soups, stews, salads, or grilled meat.

There are actually many factors to consider when choosing a diet.

Is one more filling than the other? Does it provide you with enough nutrients and vitamins or does it lack in this area? The Mediterranean diet seems to be perfect for some people but Indian food is more challenging with a spicy kick in nearly every dish.

Hopefully, we’ve helped you get started on your journey to finding the perfect dish that will work best for your lifestyle and needs.

Choosing between Indian food and Mediterranean food all comes down to your personal preference and mood to eat.