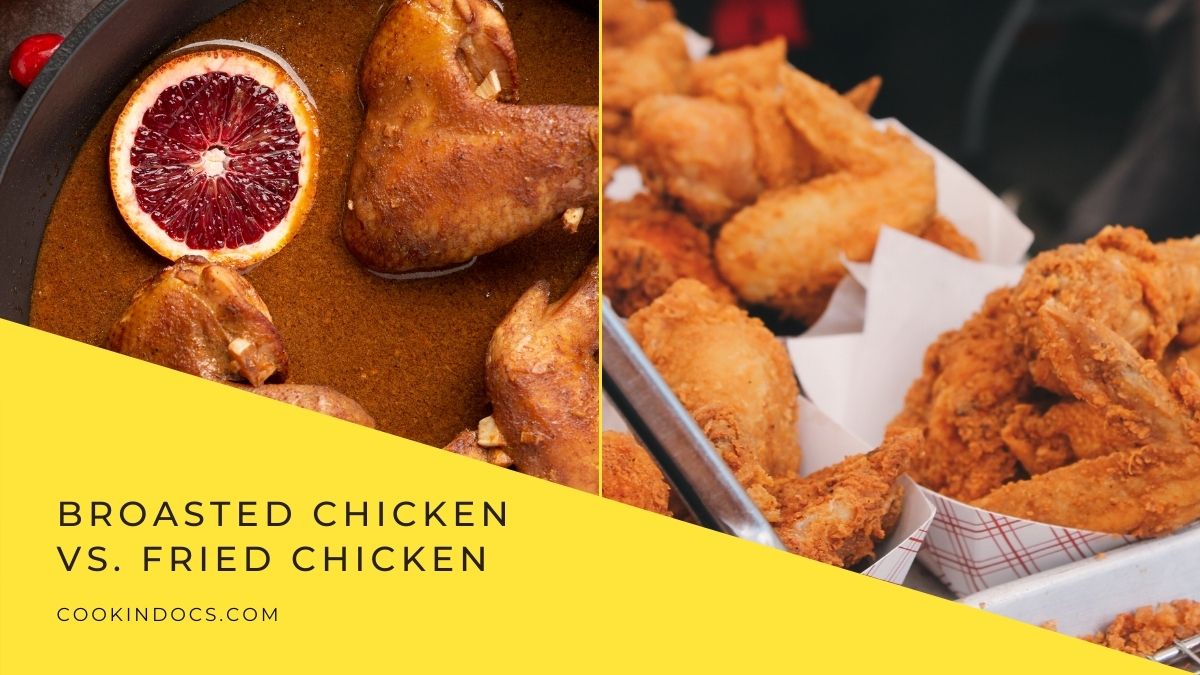 Have you ever heard about broasted chicken and if yes, do you know how it differs from fried chicken?

You might be surprised to find that there are many factors involved in choosing between these two methods of cooking chicken.

Now, let’s start learning more about fried chicken and broasted chicken to point out which one is better for your health.

What is fried chicken? 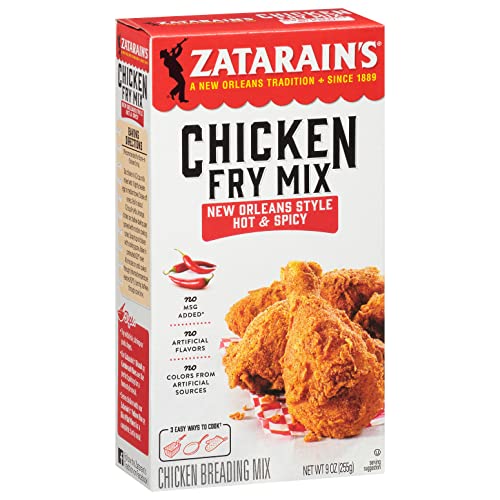 Fried chicken is a Southern delicacy that has been around for centuries.

The recipe calls for chicken pieces that are coated in seasoned breading and then deep-fried until they turn golden brown and achieve a crispy crust.

The meat inside should be juicy but not pink or uncooked.

If you want the chicken to be more flavorful inside, you better marinate the chicken itself with favorite spices and seasonings like salt, pepper, thyme, coriander, and allspice about 15 to 20 minutes before tossing it in a batter.

Fried chicken can easily be bought from any fast-food restaurant in the world, or made at home from inexpensive cuts like chicken wings or chicken thighs with other easy-to-find ingredients, such as all-purpose flour, spices, and oil.

It can be accompanied by numerous side dishes, traditionally French fries, coleslaw, or mashed potatoes.

What is broasted chicken? 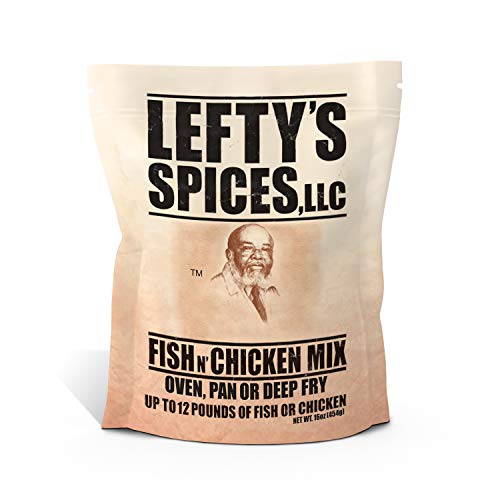 The term “broast” is the aggregation of “broil” and “roast”.

Specifically, broasted chicken is the chicken that has been fried in a pressure fryer.

Broasting uses the heat of hot oil as well as pressure to cook the chicken.

Therefore, you will only need a few oils, like ¼ cup of oil instead of one cup of oil in the traditional deep-frying method.

Cooking this way locks in all the juices and flavor with no mess or fuss.

Since the pressure cooker is usually bulky, it is just mainly used in commercial cooking like in a restaurant.

The resulting dish is the same as the deep-fried version, crispy, juicy, but less greasy.

What are the differences between fried chicken vs broasted chicken?

However, the ways you fry the chicken are different and result in a slight difference in the texture of the dish as well as the cooking time.

The comparison table below will give you a closer look at how fried chicken differs from the broasted counterpart:

What are the similarities between fried chicken vs broasted chicken?

Besides the key differences between fried chicken and broasted chicken that are mentioned in the previous section, the following similarities will point out what these two dishes have in common:

When you are served with a plate of fried chicken, you might not recognize if the chicken has been deep-fried or broasted.

The reason is they look just the same, with a crispy crust and juicy meat.

They also taste the same and strongly rely on the spices you used to marinate the chicken or season the batter.

2. Fried chicken and broasted chicken can pair with many side dishes depending on personal preference

Since fried chicken and broasted chicken only differ in the cooking method without any difference in their resulting dish, you can serve them the same way.

Fried chicken and broasted chicken can be eaten alone as a snack, or as the main course with other side dishes like salads, French fries, mashed potatoes, or any kind of dipping sauce that you like.

Another similarity between fried chicken and broasted chicken is that these two delicacies shouldn’t be included in your daily diet.

Both are high in fat, cholesterol, and sodium, which is harmful to your heart health.

Therefore, only serve fried chicken and broasted chicken as an occasional treat so that you can enjoy tasty dishes without sacrificing your health.

In the end, broasted chicken and fried chicken are relatively similar, but the first one is a bit healthier because it contains less fat.

Both are crispy and delicious, but they are also high in calories and might cause you to gain some weight.

The choice between these two types of dishes comes down mostly to personal preference, so feel free to give both fried chicken and broasted chicken a try and decide for yourself later on. 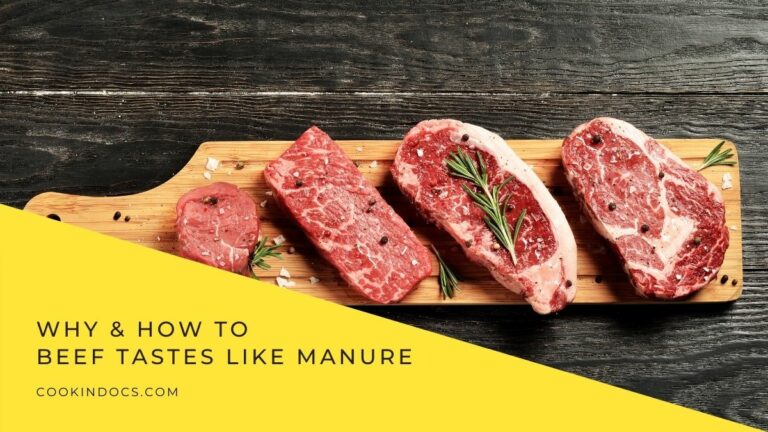 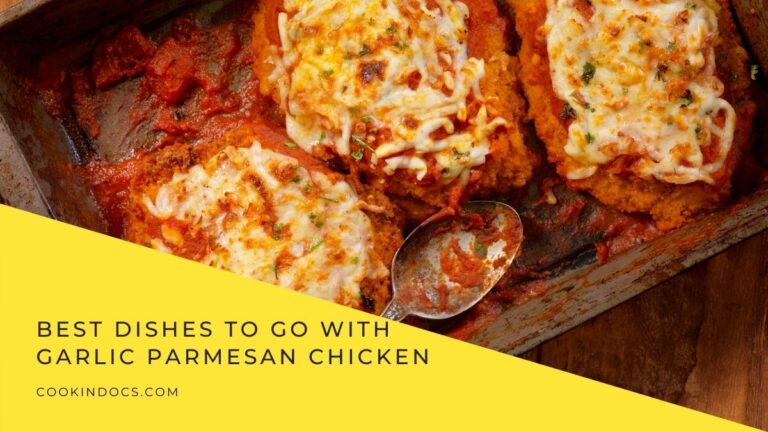 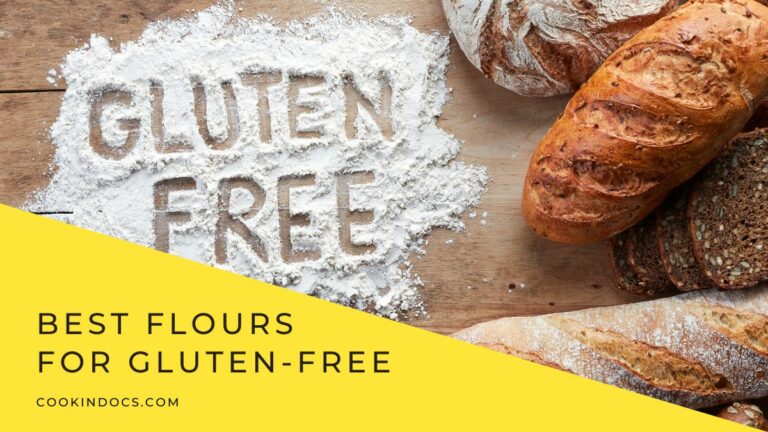 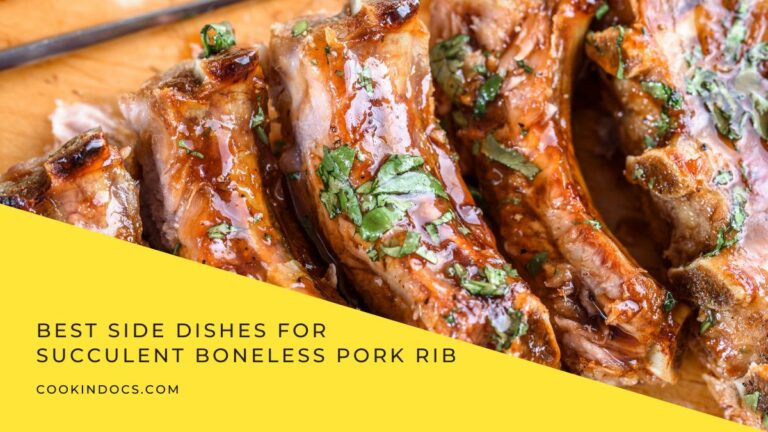 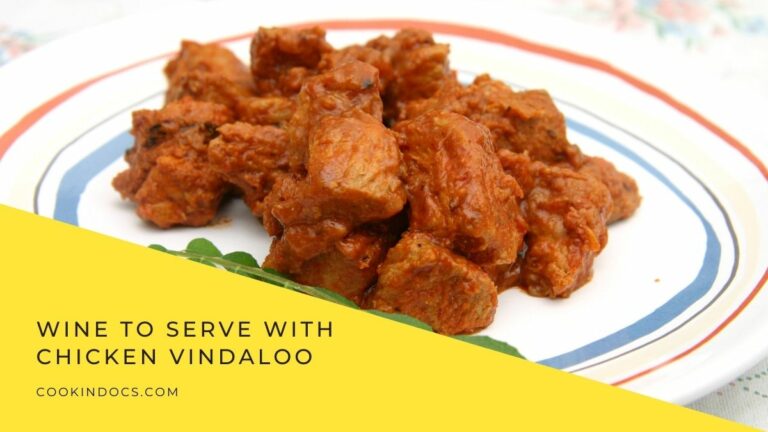 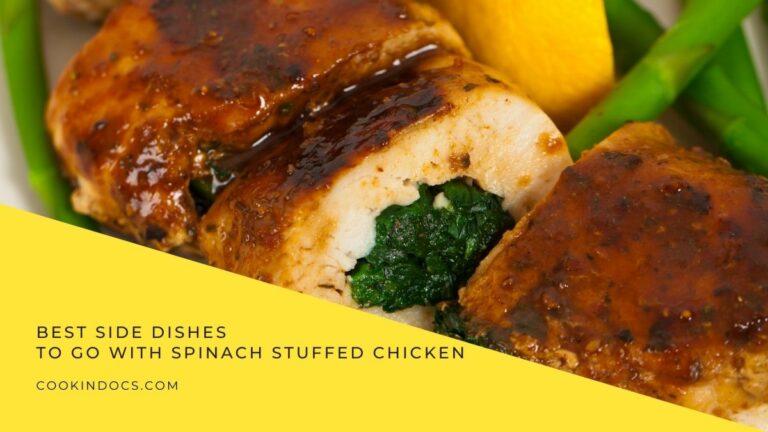