It turns out that there are many opinions when it comes to choosing a preferred cuisine with people from all cultures having their own favorites.

Filipino food and Malaysian food are two popular island cuisines in Southeast Asia that make many of us confused that they are the same thing.

In fact, there are numerous differences between these two cultures that need to be unraveled, and this article will help you. 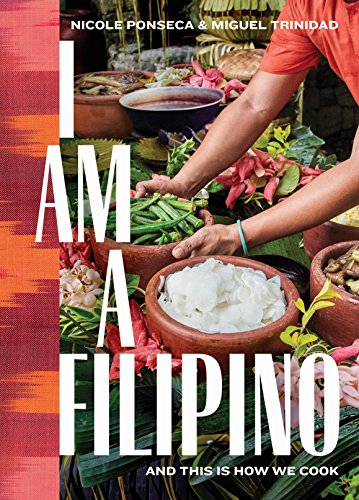 The Philippines is an island in Southeast Asia.

Filipino cuisine is diverse and has been influenced by Chinese, Indian, and Spanish cuisines with their own unique flavors.

Indigenous people have a special love for pork with over 100 recipes just for this meat ingredient alone.

They also make use of different cuts of beef, chicken, and seafood which are usually pan-fried before being added to soups and stews.

The main ingredient in most dishes is rice.

Filipinos eat rice in every meal as a plain dish to serve with other savory accompaniments, or as part of other dishes like fried rice, arroz caldo (porridge), or mixed with vegetables to form a side dish to meat.

Filipino food has a strong flavor due to its use of garlic and ginger as the main spices in every dish.

They tend to use dry spices rather than fresh herbs like in some Asian countries.

What is special about Malaysian food? 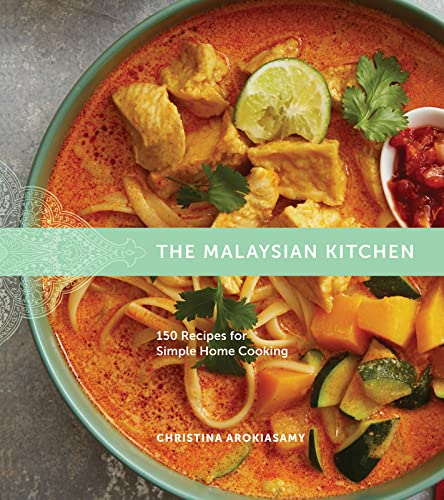 Malaysian food is a beautiful combination of flavors and textures.

Its cuisine has been influenced by many Asian countries, especially from India.

It is also unique from other cuisines in the sense that it combines sweet, salty, and sour flavors to create a complex but balanced flavor profile.

Malaysian food typically consists of curries, rice dishes, and noodles for the main meals with desserts such as ice cream or durian served afterward.

Some things you may find interesting about Malaysian food are their use of coconuts to make everything from curry paste to coconut milk, spicy foods like sambal chili sauce, and lastly how they incorporate local ingredients into their cooking such as jackfruit or banana leaves, which give each dish its own distinct taste.

They have meat, especially poultry, seafood, different kinds of vegetables, spices, and herbs.

Therefore, there will be something for everyone on the table.

What are the differences between Malaysian food and Filipino food?

In this section, we will list out the key differences between Malaysian food and Filipino food and break them into pieces so that you can easily see how they differ from each other:

Malaysian food has been heavily influenced by Indian and Indonesian cuisines, while Filipino food is more influenced by Spanish cuisine

The first difference between Malaysian food and Filipino food is their origins.

Malaysian food refers to the cuisine in Malaysia, in which its cuisine has been more influenced by the nearby cuisines from Indonesia and India.

Meanwhile, the Philippines was colonized by Spain for a long period of time in the past, so its cuisine has been heavily influenced by Spanish cuisine, as well as other traditions from other Asian countries like China or Malaysia.

Since Malaysian food is strongly influenced by Indian food, which is well-known for being spicy, Malaysian food also tends to be spicier than Filipino food.

Malaysians use a lot of turmerics, black pepper, chili pepper, curry powder, and lemongrass that provide their dishes a spicy kick.

Meanwhile, Filipino food mainly contains garlic and ginger which are warm and bold in flavor.

Rice is popular in both countries.

However, it seems to be an integral part of Filipino cuisine rather than Malaysian cuisine because, in Malaysia, they also eat a lot of flatbread and noodles.

There are many types of noodles in this country that you won’t find in the Philippines or other countries, including Mee Siam and Hokkien Noodles.

There is an emphasis on seafood in most parts of Malaysia, while Filipino food is more meat-based

Although seafood can be found in both cuisines, in Malaysia, seafood is showcased in a lot of dishes.

On the other hand, Filipinos tend to lean towards having their meals being mostly composed of meat like chicken stewed in garlic, whole roasted pig, or beef stew.

Pork is the most popular meat in Filipino cuisine, while poultry dominates Malaysian cuisine

Another difference between the two cuisines is their favorite meat option.

In the Philippines, people tend to favor pork over other kinds of meat, although beef and chicken are also consumed.

Pork is the most popular meat across the country, with Lechon is the signature dish of Filipino cuisine.

Filipinos use fish sauce whereas Malaysians use belacan, a paste of fermented shrimp

Their condiments also differ from each other.

While fish sauce, which is called patis in Filipino cuisine, is a staple in Filipino households to add flavor to any kind of dish, a paste that is made from fermented shrimp is what Malaysians use instead.

What are the similarities between Malaysian food and Filipino food?

There are also some similarities between Malaysian food and Filipino food, as mentioned below:

Both cuisines make use of a variety of fresh ingredients

Unlike American cuisine, in which canned food plays an important role in every kitchen, Malaysian cuisine and Filipino cuisine make use of only fresh ingredients that they find in their homelands.

Their ingredients are also very diverse and come from different groups, including meat, seafood, vegetables, tropical fruits, spices, and herbs.

Rice and coconut milk are staples in both cuisines

Both cuisines also use rice and coconut milk as staples in their daily cooking.

In Malaysia, rice is very diverse.

They also have a special blue rice dish in which rice is cooked with Clitoria ternatea flowers, or bunga telang, a butterfly-pea that is used as a food coloring.

On the other hand, coconut milk, a product from coconuts that are abundantly grown in two countries thanks to the tropical climate, is also widely used.

The last thing in common between the two cuisines is their cooking methods.

Stewing and grilling, or moist heat and dry heat are two main styles of cooking in both countries.

Their food, their meals will include both dry and saucy dishes that can satisfy any palate.

So it seems that Filipino food and Malaysian food are unique in their own ways, but they do have a lot in common.

Hopefully, our article has helped you get some insight into these cultures and what makes them so different from each other.

In the end, it is up to you to choose one cuisine that sounds better for you.

If you still can’t decide after reading this post,  the best way to find out what you prefer is to try both Filipino food and Malaysian food then ask your taste buds.