Do you ever find yourself craving Chinese food or Mexican food?

This is a common occurrence for many people, and it can be difficult to decide which cuisine to choose.

In this blog post, we will explore the differences between these two popular types of food as well as some similarities which can help you determine which one might be best for your next meal. 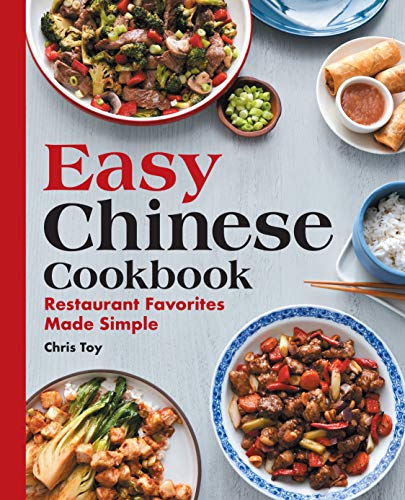 Chinese cuisine is known for its rich history that dates back to thousands of years ago.

There are different styles of Chinese food because the diversity of China’s landscape and climate means that a wide variety of ingredients can be found in different regions.

For instance, northeastern cuisine tends to focus on seafood, whereas Sichuan dishes use hot peppers liberally.

In China, meals are typically served family-style with multiple dishes shared by everyone at the table.

The person who cooked brings out their dishes and then they all go around the table serving themselves from each dish until they are empty.

What is special about Mexican food? 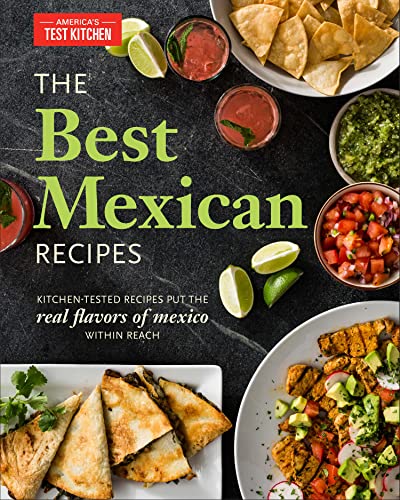 Mexican cuisine is a blend of different cultures, including South American, French, West African, the Caribbean, or Spanish besides using their native ingredients.

It also influences many other cuisines in the world, especially the neighboring country, the United States.

Mexican cuisine also has a rich history, back to the Aztecs, who introduced corn, tomatoes, and peppers into their diet.

These ingredients are still present in today’s Mexican dishes such as tacos and fajitas, or churros.

Mexican food has some of the spiciest dishes in the world because indigenous people tend to use a lot of spices in their recipes.

Besides being flavorful, Mexican food is also known for its vibrant colors thanks to various ingredients with contrastive colors, creating a beautiful presentation.

What are the differences between Chinese food and Mexican food?

Chinese food and Mexican food have many different things that highlight each cuisine.

Here are some typical differences between these two cuisines:

It is obvious that Chinese food and Mexican food have different origins.

Chinese food comes from China located in the Asia continent, whereas Mexican cuisine has its roots in Mexico and is also influenced by different cultures surrounding it.

One of the most notable differences between Chinese food and Mexican food is how they eat their rice.

The Chinese usually eat plain steamed white rice or use its starch to make buns or noodles.

Meanwhile, Mexican mix their long grain rice with other ingredients and stir-fry to achieve a colorful and flavorful dish.

They also use wheat or corn flour in their traditional tacos or burritos.

Soy sauce is a staple in Chinese cuisine, while Mexican food calls for tomato sauce instead

Most Chinese dishes call for soy sauce as one of the most important ingredients to add flavor and color.

On the other hand, soy products are not popular in Mexico, but tomatoes.

Mexicans use both fresh tomatoes or tomato paste/ sauce in their dishes to create a tangy flavor and vibrant color.

The Chinese use chopsticks to eat their food, while many Mexican dishes can be consumed by hands

Chopsticks are a familiar utensil in Asian cuisine, including Chinese.

Many Westerners may have trouble using chopsticks to eat for the first time.

Meanwhile, numerous Mexican classics like tacos, burritos, or churros are eaten by hand.

Additionally, they use forks, knives, and spoons to eat like in America or Europe.

What are the similarities between Chinese food and Mexican food?

Despite the key differences between Chinese food and Mexican food as mentioned above, they have a lot in common.

There is nothing more satisfying and eye-catching than a table that is full of Chinese and Mexican dishes.

The Chinese and Mexicans prefer using a lot of different ingredients that have contrastive colors to create a beautiful visual presentation.

Chinese food and Mexican food are both spicy

Chinese food and Mexican food are well-known for their spicy taste because they use many chili peppers and other heating agents like garlic, or ginger.

While Chinese people typically use fresh chili peppers, Mexican also use dried or chili powder, as well as chili paste.

They use a lot of vegetables in their meals

Both cuisines use a variety of vegetables in their recipes.

The Chinese will stir-fry them with soy sauce and mushroom, with or without some meat, while Mexicans rather put raw vegetables in their rolling recipes like tacos or burritos.

Chinese food and Mexican food both have a wide range of flavors and spices to suit different tastes as well as dishes for all occasions including breakfast, lunch, dinner, and dessert.

Therefore, choosing which one is your favorite is just about personal preference.

So do you prefer Chinese dishes or Mexican food?