Sniffing food after taking it out of the fridge might be a common habit of most people to check if it’s okay to eat or not.

If the food has normal aroma, you continue with cooking it.

If the smell is funky, you might hesitate on the next step you should do: whether you should cook and eat it, or you should just throw it away, and any methods to reduce the weird smell of your food.

In this article, we will talk about these concerns when it comes to dealing with chicken meat.

Raw poultry meat in general and chicken in particular is not totally odor-free, they have a recognizable smell.

However, that smell is different from the smell of spoiled chicken.

If the raw chicken meat has gone bad, you can easily realize the sour smell similar to rotten eggs or ammonia in just a whiff.

Coming along with the smell is the change in colors and the flesh texture: the glossy, slightly slippery texture and the pink color of fresh meat has faded and become grayish.

Also, spoiled chicken has a slimy and sticky surface.

If you have rinsed them under water a few times but the feel is still there, then it’s time to throw it to the trash bin.

Is It Okay to Cook Chicken That Smells A Little?

If chicken is not stored properly, there will be a dangerous type of bacteria that will grow in the meat.

They are like the living organisms, eat food and excrete waste.

The cycle of eating and wasting has caused the bad smell in chicken.

Though most people like cooked chicken, the poultry smell is disliked by most of the people.

There is no official information about smelly chicken causing serious sickness to people.

However, smelly chicken with improper cooking will lead to you losing your appetizing and food poisoning.

Is It Safe to Eat Chicken That Smells Like Ammonia? 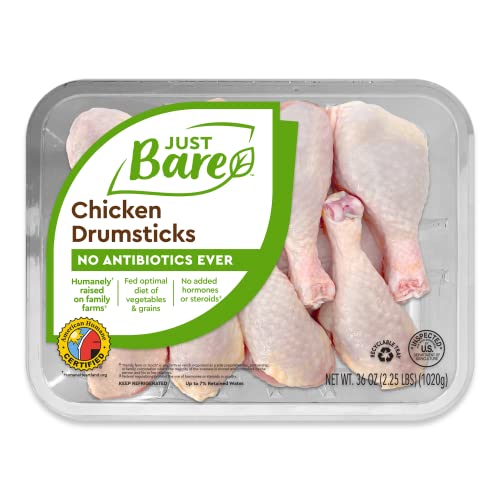 There are 2 types of bacteria that make chicken go bad: one causes the bad smell as mentioned above, and another one causes severe diseases to people who eat it.

In this section, we talk about the more dangerous case of spoiled chicken and the harmful bacteria such as E.

It’s even more dangerous that the spoiled meat is not easily detectable since they might not have any bad smell or funky texture.

Foodborne bacteria in the spoiled chicken will remain in the meat if you don’t cook the meat properly, which leads to fever, cramp or some intestine problems.

How Do You Get Rid of Bad Smell in Chicken? 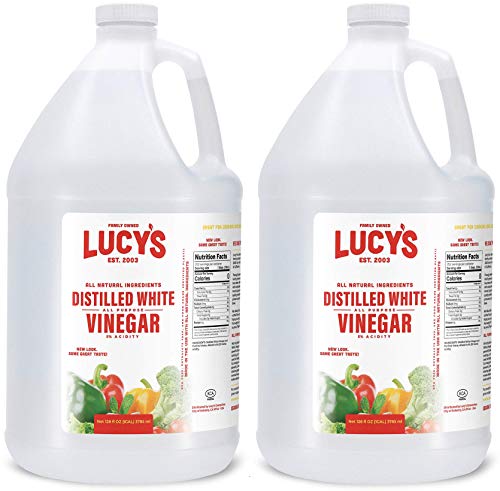 Below are some quick and easy tips to say bye to that unwanted poultry smell from your raw chicken, using vinegar, lemon or other herbs:

The best way to cook and enjoy healthy meals is to cook or store the chicken properly at the same day you bring it home.

If you’re still not sure, or if you detect unpleasant odor, strange texture or any other sign of spoilage, better safe than sorry,  just discard the meat instead of cooking or tasting it.

Rather than just eating and cooking, storing chicken is also an utmost factor to pay close attention in order to achieve good meals and avoid any food borne illness caused.

We will talk about it in an upcoming article.