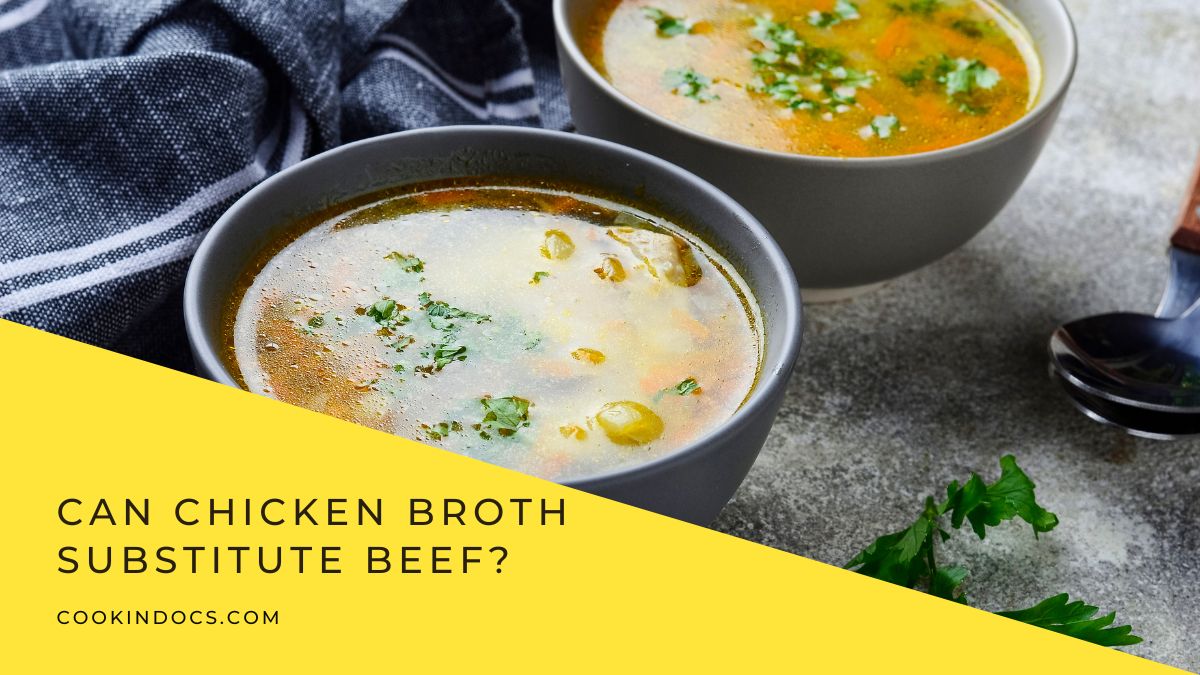 There are so many ways to cook with beef broth, but sometimes you need to have any on hand.

There are several ways to substitute chicken broth in a recipe that calls for beef, and this can be done by using a plain white stock, which is readily available in most grocery stores and super easy to make at home.

In this blog post, we are going to figure out whether or not chicken broth can replace beef and how to make it successfully.

What is chicken broth?

Chicken broth is a flavorful liquid that is made by simmering chicken meat in water with fragrant vegetables if desired.

It is a popular ingredient in many cuisines, including Chinese, French, Italian, Japanese, American, and Spanish.

The broth can also flavor the dish in soups and stews.

It can be used in place of plain water when cooking rice, noodles, and casseroles.

Chicken broth can be made from scratch easily, using leftover ingredients.

If you don’t have time, the good news is that processed chicken broth is widely sold on the market. 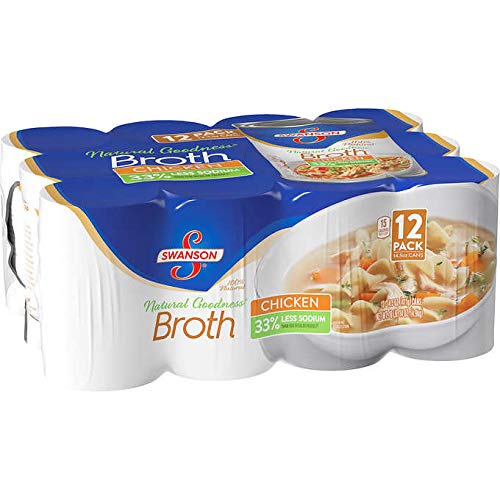 If you’re a fan of beef broth but don’t want to eat meat or have an allergy to it, chicken broth can be used as a substitute.

While there are some similarities between the two broths, they have their unique taste.

Some recipes are better when using chicken broth, and others are great with beef broth only.

In general, chicken broth has a lighter taste and texture than beef broth does.

Therefore, chicken broth will be a suitable option for those who don’t enjoy the strong flavor of beef in recipes like soups, stews, casseroles, sauces, or gravies.

However, remember that chicken broth can only substitute beef broth or beef stock, and it won’t replace a beef dish like a stir-fry or stew with chunks of meat.

The reason is that chicken broth can only provide the flavor, not the meaty texture, as the meat is removed from the liquid before being used in cooking.

The answer is yes and no.

The flavor of the two soups will be different because of the difference in ingredients.

The beef broth has a deeper color, a more robust flavor, and is thicker than chicken broth.

It’s also known for its gelatinous properties, which can help make your soup or stew more filling as it has more substance than chicken broth.

However, in fact, both kinds of broth are used to add flavor to dishes like soups, stews, sauces, gravies, casseroles, pot pies, or many other recipes.

They are often used interchangeably with the same ratio.

This means if your recipe calls for one cup of chicken broth, you can use one cup of beef broth instead.

It actually depends on personal preference to switch between these two broth types.

And although there are differences in the texture, nutrients, and flavors of these broths, the resulting dishes don’t show any significant difference.

However, if your goal is not only the flavor but also the nutritional value, chicken broth is considered the healthier option.

What are some substitutes for beef broth?

In addition to chicken broth, there are many options for replacing beef broth in your cooking.

Some of the most common include:

They have a rich, earthy taste and can be used in place of beef broth in most recipes while being low in calories and fat. 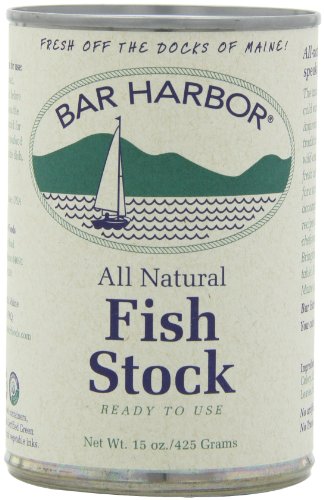 It’s an excellent choice for people who avoid meat, but it has a unique fishy flavor compared to the meaty flavor of chicken or beef.

It is also more substantial than vegetable broth, so you may want to cut back on the seasonings added to your dish.

It’s milder than beef broth, so add more seasonings or spices to your dish when using it as a substitute.

It may affect the flavor slightly, but it’s better than not having any broth!

So there you have it! We have provided a few tips on using chicken broth as a substitute for beef broth.

As you can see, the key is choosing a broth with similar qualities to the one you’re replacing.

For example, if your dish calls for beef broth but only chicken broths are available in your local grocery store, then don’t worry because it will still work well.