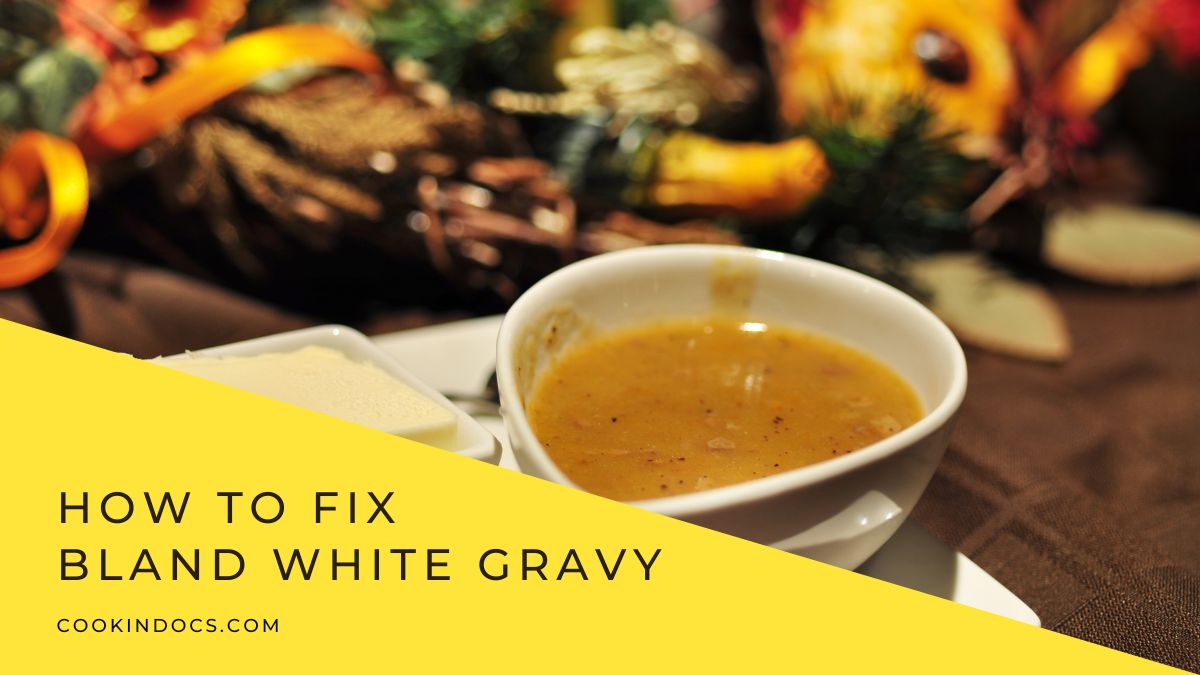 If you’ve ever eaten Southern cuisine, then you’ve likely come across white gravy.

It’s a creamy, thick sauce that’s often served over biscuits and other dishes.

So if your recipe didn’t turn out as planned (whether it was because something went wrong during cooking or because your taste buds aren’t happy with the result), don’t worry; we’ll show you how to fix bland white gravy!

What is white gravy?

White gravy is an American classic that goes well with chicken, turkey, pork, or any dish that needs a delicious dressing over it or on the side.

The mixture is cooked over medium heat until it thickens up into a creamy sauce.

White gravy can be used as an alternative to traditional brown gravy on meat and potato dishes, but it also makes an excellent dipping sauce for deep-fried chicken wings!

You’re not alone if you’ve ever made gravy and ended up with a lumpy, overly-thick, or too-thin sauce.

Making white gravy is not as easy as it sounds and requires practice to get it right.

When making white gravy, there are some common mistakes that you can make:

Too thick and you’ll end up with clumps of flour in your gravy; too thin and it will run off the meat when served.

The first step is to ensure you have a roux (a combination of fat and flour) that has been adequately cooked.

If you don’t cook it long enough, your gravy will be lumpy or grainy.

You can tell when your roux is ready when there are no lumps left in the pan, and it looks like a thin paste.

Nobody wants to serve their meat or vegetables with a salty sauce that can mask all the flavor of the main course or a tasteless dressing.

Why is my white gravy bland?

The reason your white gravy is bland could be one of the following:

Seasoning can be challenging with white gravy.

If you’re making homemade gravy from scratch, it’s essential that you add salt as early in the cooking process as possible to allow it time to dissolve into the liquid ingredients.

If you’re using store-bought stock instead of homemade stock or broth, this could contribute to a bland taste.

Store-bought stocks tend not to be very flavorful compared with those freshly made at home.

In addition, if your flour isn’t fresh (or was stored improperly), it won’t thicken properly when cooked into a roux for thickening purposes.

This could result in blandness too.

This can dilute the flavor and make your gravy so bland.

How to fix bland white gravy?

If you want to make your white gravy a little more exciting, consider adding one of the following ingredients:

Whether you’re making a roux or gravy, it’s important to season with salt.

It’ll give your dish the extra flavor boost that it needs.

Add a pinch of salt while cooking your white sauce or gravy if desired (and continuously stir after adding!).

You can always add more seasoning later if necessary—but don’t go overboard if you’ve only used a little bit at first; otherwise, everything will taste too salty!

If you have a bland white gravy, try adding pepper.

A little pepper goes a long way to enhance the flavor of your gravy.

While you can use any type of ground black or white pepper, we recommend using a finer grind.

The finer the grind, the more flavor it adds and the more full-bodied it will be.

Pepper is a natural flavor enhancer, and it is also known as one of nature’s best antioxidants.

It contains vitamin C and essential oils, which help prevent cell damage caused by free radicals in our bodies.

If you’re not a fan of the taste and texture of white gravy, try adding chopped bacon.

You can use any kind of bacon, but if you’re feeling extra fancy and want to impress your guests, go for a smoked variety.

To do this, cook your cut-up strips or pieces until they reach their optimal temperature (you want them crispy).

Then add them to the white gravy incrementally so that each new addition will cook through before adding another piece.

If you don’t have time for this whole process or just want an easy fix, you can skip cooking the bacon and add it straight into the pot when making your white gravy.

Just keep in mind that uncooked bacon will not add as much flavor as cooked bacon does; therefore, it may be necessary to use more than usual.

Adding dairy can also enhance the flavor of a bland white gravy.

Add cream or milk to your pan and heat it until it’s bubbling.

This will give your sauce more body too.

You can also try sour cream, heavy cream, or shredded cheese to add richness and flavor to your white gravy.

If you find that you have a bland white gravy, one way to add more flavor is to use wine.

White wine will be a better choice in this case because it won’t change the color of the sauce and also adds a little zing to the dressing.

A splash of wine might be enough, but it also depends on how much gravy you have, so add more if needed.

To reduce the gravy, you’ll need to boil it, then quickly turn the heat low to simmer it for a while until it has reduced in size and become slightly thicker.

This process also helps develop the flavors in the gravy without needing to add any other seasonings or ingredients.

If it still tastes bland, it’s time to try one of the methods mentioned earlier.

So there you have it, some of the best ways to fix your bland white gravy.

I hope this article has helped, and if you know of any other ways to improve white gravy, please let me know in the comments below! 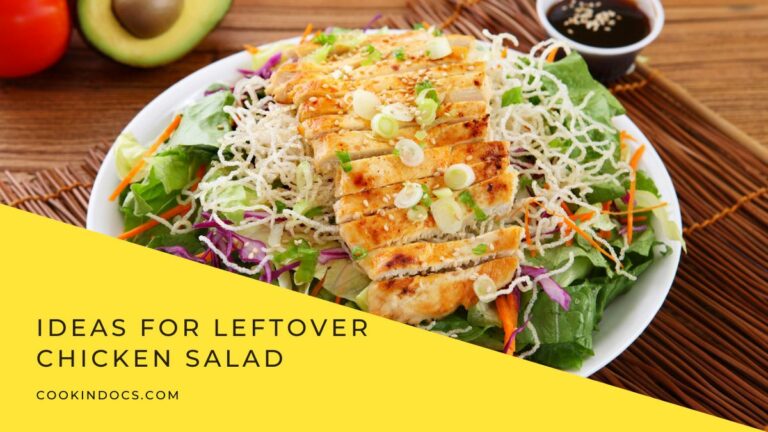 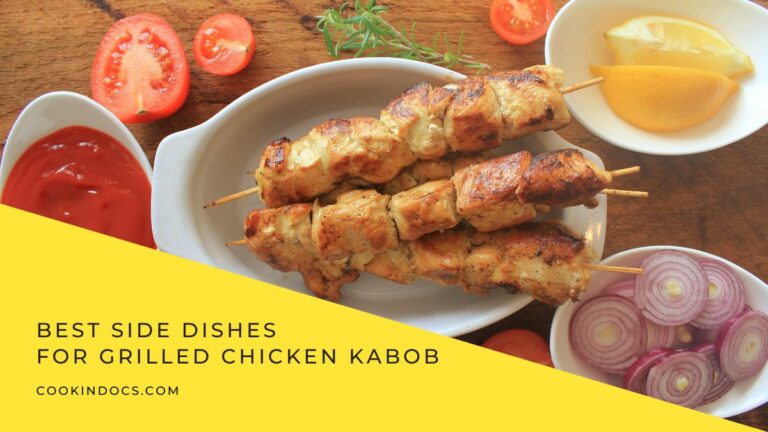 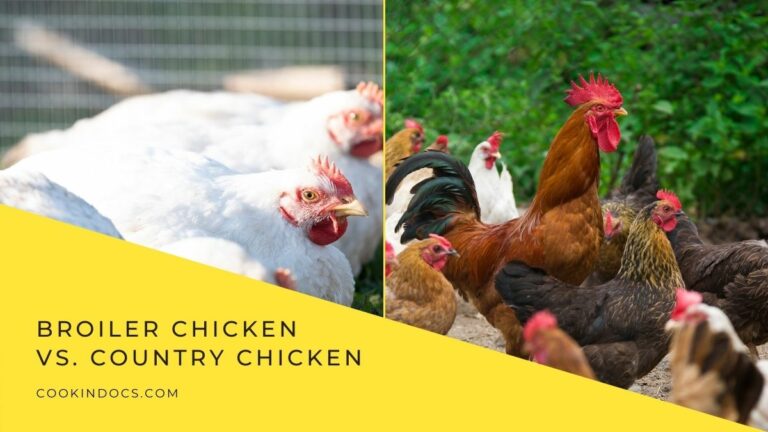 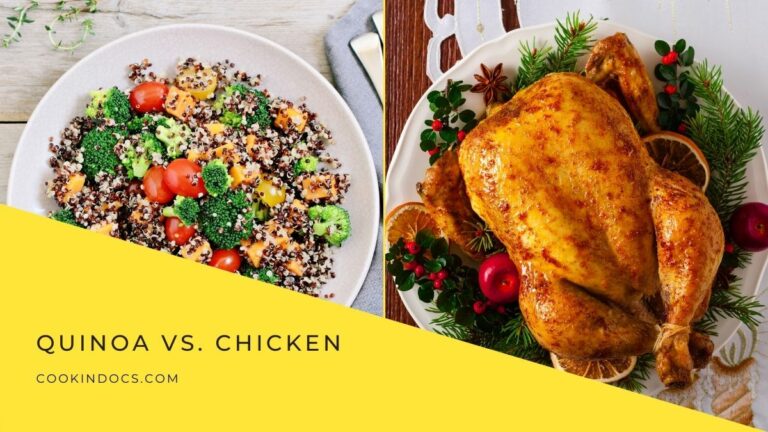 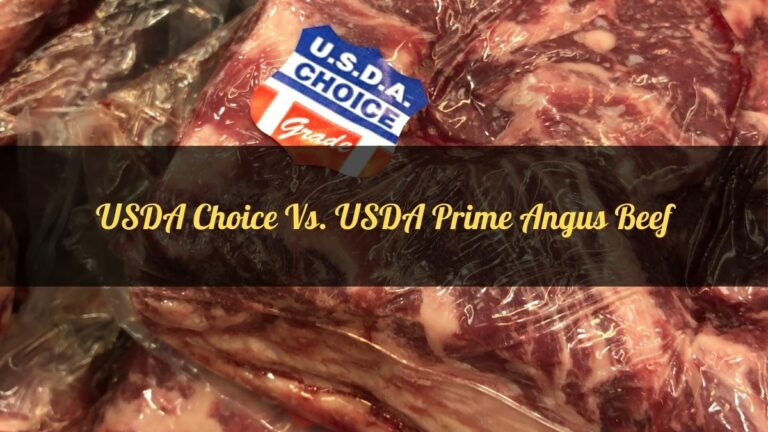