Chinese food is one of the most popular cuisines that exist among Americans.

So how is Chinese food different from the regular American diet and is it healthier to opt for this Asian cuisine? Let’s find the answer in our article. 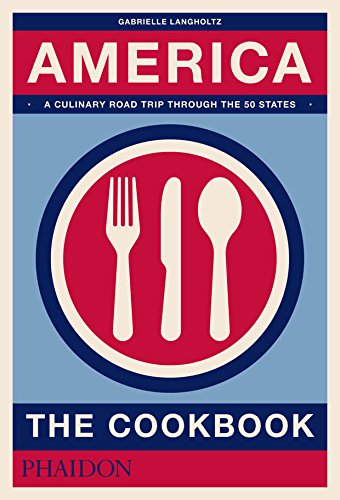 American food is one of the most diverse and eclectic cuisines in the world.

The country is a melting pot of different cultures, hence the name The United States.

Therefore, no wonder why you can find numerous cuisines in America, from Asian cuisines like Vietnamese, Chinese, or Japanese cuisines, to the famous Latin Mexican cuisine.

Americans also prefer using canned and processed foods because these products help them save a lot of time spent in the kitchen.

These techniques are applied to all ingredients, from meat, seafood, to vegetables.

They often serve their food with mashed potatoes or cereal as rice is not a staple in this cuisine.

Leafy greens and fruits are often combined in a salad and coated with olive oil or apple cider vinegar to balance the greasy taste of other meat dishes. 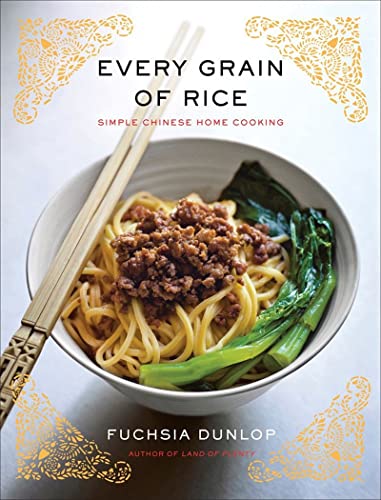 Chinese food is one of the most famous cuisines in the world with a rich history.

One thing that is special about Chinese food is how diverse it can be depending on where you are in China or which region that your family hails from.

Rice and noodles are staples in Chinese cuisine, and these ingredients are also adopted by many other Asian countries due to Chinese influences.

Their dishes are always made from fresh ingredients, and often cooked in a wok.

Chinese food can range from mild to very spicy due to its use of a lot of chili pepper.

They make use of different kinds of meat like pork, beef, chicken, or duck, and the organ meat from these animals too.

Seafood like fish and shrimp are also widely eaten in coastal areas, while other high-quality and expensive types like salmon, lobster, or crab are often served in restaurants rather than being cooked at home.

The popular cooking methods in Chinese cuisine are steaming, boiling, or stir-frying with soy sauce and oyster sauce.

The food is then served in family sizes so that all members of the family can share everything on the table.

What are the differences between American food vs Chinese food?

American food and Chinese food are two different cuisines with many separated features:

Rice and noodles are two staples in Chinese cuisine, as well as many other Asian cuisines like Vietnamese, Thai, Korean, or Japanese.

Meanwhile, Americans eat other carb options from starchy vegetables like potatoes (mashed potatoes are the most popular dish to serve in the American diet), cereal, or bread.

What sets American food apart from Chinese food is that American recipes call for a lot of dairy products like butter, cream, milk, or cheese.

On the other hand, these ingredients are almost never used in traditional Chinese cooking.

Now, due to the cultural integration between countries in the world, there are more Western dishes in China that make use of dairy products.

Although Chinese food is not always spicy because the cuisine varies from region to region (Cantonese food is milder while Szechuan food is the spiciest), but in general, they use more chili pepper in their dishes, making them spicier than American food, which is creamy, savory, and sweet.

Chinese food is often made from fresh ingredients that are purchased from local markets.

Meanwhile, Americans prefer canned food because these products save them from the long cooking time in the kitchen.

Canned stock, broth, tuna, or meat are often stocked in every kitchen throughout America.

The popular cooking methods are different between the two cuisines

The difference between American cuisine and Chinese cuisine is also featured in their cooking methods.

Meanwhile, in America, the oven is a staple, in which food is baked, roasted, or broiled.

The ways their food is eaten are also different from each other.

In China, people eat with a pair of chopsticks like many other Asians.

Meanwhile, American food is eaten with a knife in the right hand and a fork in the left hand.

What are the similarities between American food vs Chinese food?

They have diverse cuisines that can vary between different regions.

There are some classic dishes that can be found anywhere in each country, but each region offers its own flavor, cooking techniques, and signature dishes.

Their food is also made from different ingredients like meat, seafood, vegetables, eggs, or fruits.

Chinese food and American food are famous all around the world

Another similarity between the two cuisines is that Chinese food and American food are both famous around the world.

America has some of the best fast-food chains like KFC, McDonald’s, or Burger King that can be found in almost any country in the world.

There are also many Chinese restaurants across the world that offer authentic Chinese food.

In short, Chinese food is definitely a healthier option compared to American food.

There are many reasons for this fact, such as Chinese food is made from fresh ingredients and they prefer boiling, steaming, and stir-frying foods over deep-frying.

However, Chinese food is often spicier than American food, so make sure that you have a spicy tolerant taste bud when eating dishes from this Asian cuisine.

American food, on the other hand, is not that bad because it also contains plenty of delicacies.

What do you think?