It’s a common misconception that Chilean food is spicy and American food is bland.

So what is the truth about American food and Chilean food? We will show you some examples and special features of each so that you can know more about these two cuisines and decide for yourself which cuisine is better for your palate. 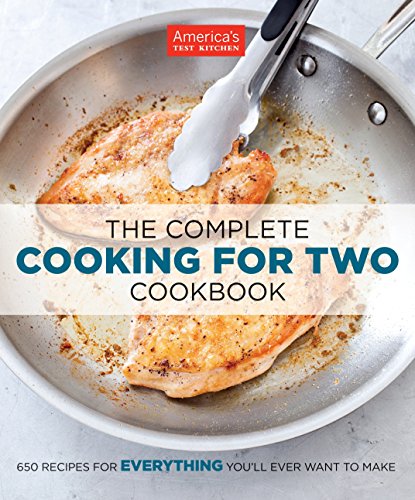 American food is a melting pot of cultures and cuisines from all over the world.

From the East to West, North to South, Americans enjoy different types of foods that have been passed down through generations or adopted from other cuisines.

You can find almost any kind of food in America, from Chinese food, Vietnamese food, to French food or Greek food.

However, there are some staples in traditional American cuisine that can be found in any region, including crispy fried chicken, hamburgers, hot dogs, apple pie, mac and cheese, or Beef Wellington.

In general, American food is made out of a whole cut of meat like beef, chicken, pork, or turkey and dairy products like butter, cheese, milk, or cream.

Americans also have seafood like clam, mussel, shrimp, or salmon in their diets, but mainly in coastal areas.

Vegetables are often roasted with meat, stewed, or eaten raw in salads.

Canned foods play an important role in the American diet because people seem to be busy all the time and they prefer convenience over flavor sometimes.

From canned stock to baked beans, all can be found in any grocery store or kitchen throughout America.

What is special about Chilean food? 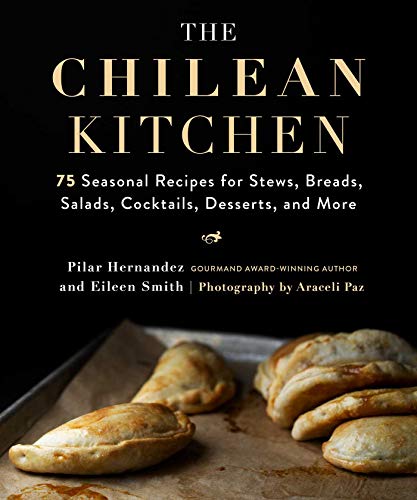 Chilean cuisine shares many similarities with other Latin cuisines.

They have a lot of seafood dishes thanks to the long coastline, as well as soups and grilled meat.

The rich flavors in their dishes are achieved by using fresh ingredients and some iconic elements like olive oil, red wine, and avocados.

Chile’s climate allows for delicious and fresh produce all year round, making their food a healthy and nutritious choice.

Although chili pepper is widely used to flavor their dishes, Chilean food is not too spicy that can burn your mouth.

They also use cumin, oregano, coriander, merken, and salt to enhance the flavor of the food.

What are the differences between American food vs Chilean food?

The following differences between American food and Chilean food will help you differentiate these two cuisines easier:

Chilean food is made from fresh ingredients, while American food heavily relies on processed and canned foods

Chilean food is considered healthier because it is typically made from fresh ingredients that are locally sourced.

Meanwhile, Americans are very busy and they would stick with store-bought foods that are already processed, cooked, and contained in cans or plastic boxes whenever they can.

These items help them save a lot of time spent in the kitchen and are much more convenient.

However, canned foods are often packed with more preservatives and sodium which are linked to heart disease.

Another difference between American food and Chilean food is that seafood is more dominant in Chilean cuisine than the American diet.

Chile, thanks to a long coastline running from the north to the south in the west of the country, has an abundant source of fresh seafood, so they have a lot of seafood dishes like ceviche or stews in their meals.

The cooking fat options also vary between these two cuisines.

In America, butter is widely used in sauteing, marinating, or baking recipes to name a few.

Many recipes from savory to sweet call for this dairy product to result in a rich and buttery taste.

Meanwhile, Chile is one of the countries in the world with the best olive oil.

Their foods are mainly cooked with olive oil, like sauteing or dressing salads.

Stewing is the main cooking method that can be applied to any ingredient, from meat to seafood and vegetables.

On the other hand, Americans often cook with their oven and the popular cooking techniques are baking, roasting, broiling, or grilling.

What are the similarities between American food vs Chilean food?

American food and Chilean food are also similar in some ways, as listed below:

Chilean food and American food are both diverse

There are many dishes that are made from different food groups in these two cuisines.

Even if you are a meat-lover or vegetarian, Chilean food and American food have a lot to offer and these dishes are all delicious to satisfy different kinds of taste buds.

Beef, pork, and chicken are the three main kinds of meat in both cuisines

Another thing in common between Chilean food and American food is their meat options.

Meat plays an important role in their diets, and the three main types of meat that are widely eaten in America and Chile are beef, pork, and poultry like chicken.

There might be numerous cooking methods that can apply to these meat cuts like grilling, roasting, baking, deep-frying, or sauteing.

Just make sure you season your favorite meat right and cook it until it reaches your expectation (fully cooked or medium-rare).

They both have a lot of salads that feature vegetables like tomatoes, lettuce, bell pepper, onion, and avocado coated with olive oil

The last similarity between American cuisine and Chilean cuisine is that they eat a lot of salads.

Salads are a quick way to get vitamins and minerals from different kinds of vegetables without any complicated cooking method.

So now you know that Chilean food is not always spicy and American food is more delicious and flavorful than you thought.

What matters most for your taste buds is what you like the best.

We hope you have a better understanding of these two cuisines after reading this article and if you want to give both kinds of food a try, feel free to drop by an American or Chilean restaurant or learn an authentic recipe from the Internet to make your own American or Chilean dish at home.

After experimenting with their foods, you will have the answer of which cuisine is better.