American and Asian food are two completely different cuisines from two continents that are way far from each other.

Although these vast differences would take a lifetime to explore, we think it might be interesting to compare some of the typical characteristics between American cuisine and Asian cuisine so that you can easily choose your favorite one.

Read on and you will find out more useful things in this article. 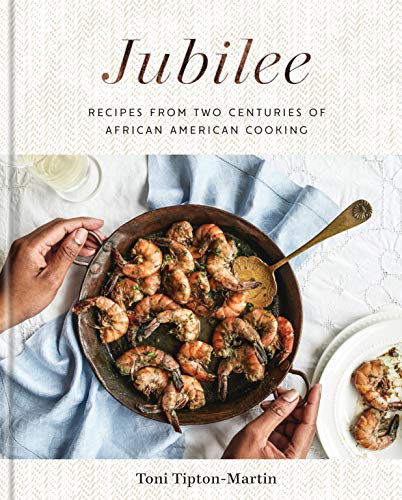 The United States is a country of numerous cultures.

Therefore, their cuisine is the most diverse in the world with a rich history and flavor.

There are so many types of dishes from region to region that everyone seems to find their favorite food.

America is well-known for some of the best fast-food chains in the world like Burger King, McDonald’s, Tacos Bell, or KFC.

Americans prefer convenience so no wonder why fast-food is one of their staples.

In addition, if they cook at home, store-bought canned food is also commonly used because it helps reduce a lot of time spent in the kitchen.

You can see a lot of canned stock, canned tuna, canned pork with juices, or canned baked beans stocked in every kitchen throughout the country.

Based on the aforementioned facts, it seems that American cuisine is not healthy at all, right? In fact, Americans are becoming more conscious about their health.

The proof is when it comes to meat, they mainly cook lean protein like chicken breast, pork loin, or tenderloin, and cut down their consumption of red meat, and eat white meat instead.

When shopping for processed food, they tend to stick with the organic-based one that is low in sodium, gluten-free, or non-GMO.

What is special about Asian food? 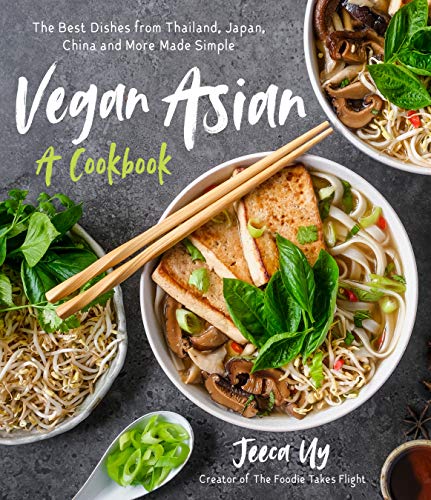 Asian food is a blend of different flavors and spices, originating from countries like China, Japan, Thailand, or Vietnam.

It is a perfect mix of sweet, salty, sour, and spicy tastes that are sure to please any palate.

When it comes to Asian cuisine, there are a lot of things to talk about because each country has its own way of cooking, indigenous ingredients, and signature dishes.

For example, sushi is a classic symbol of Japanese food, pho is a Vietnamese delicacy or spicy curry with naan bread is what you can have in any part of India.

One thing in common that makes Asian food very delicious is that the majority of its ingredients are always fresh.

Asian people are not likely to use canned food or processed food in their daily cooking.

In the rural areas, where they don’t have a big grocery store or supermarket to buy things, they usually get the simple ingredients from their own gardens.

They also use many fresh herbs and spices to enhance their dishes’ flavor.

Spices do not only work as a seasoning condiment but in many cultures like Vietnamese or Chinese, they also act as a traditional medicine for common diseases.

What are the differences between Asian food vs American food?

As already mentioned, Asian cuisine and American cuisine are two completely different cultures, from their ways of cooking, ingredients, flavors, to the utensils that they use to eat their food.

Let’s compare these two cuisines in different criteria so that you can easily follow how Asian food differs from its American counterpart:

Rice is a staple in Asian cuisine, while American cuisine features wheat-based products and bread

Rice is a staple in most Asian countries, such as China, Vietnam, Japan, Korea, or India.

They serve rice in every meal, usually steamed plain white rice to enjoy with other savory dishes.

On the other hand, wheat is the typical crop in America.

They use wheat products to make cereal, bread, or pasta as their main carb option.

Another difference between these two cuisines is that Asians usually use a stronger sauce to season their dishes.

For example, fish sauce, soy sauce, or sometimes shrimp paste is used as the main condiment in many Asian cuisines.

On the other hand, Americans simply marinate and season their food with salt, pepper, and other flavorful spices like rosemary, anise, or cumin seeds.

Americans usually cook a whole cut of meat, meanwhile, Asians slice the meat into thin and small pieces before cooking

Their ways to cook meat are also different.

In Asian cuisine, meat is usually sliced into thin and small pieces before marinating or cooking.

They mainly use the whole cut when boiling or baking.

Meanwhile, in American cuisine, they prefer working with a whole big cut because their popular cooking method is baking or grilling.

Keeping the meat cut intact will help keep it moist and sweet when cooked.

Dairy products are used a lot in American cuisine.

They use butter, cream, milk, and cheese in both savory and sweet dishes.

In Asian cuisine, they just use these ingredients for baking cakes.

The most important thing is that American cuisine uses a lot of canned or processed food.

Every kitchen is usually loaded with different kinds of canned food.

However, Asian cooking focuses on using fresh and seasonal ingredients to ensure the freshest and natural taste of their food.

Americans usually eat with forks and knives, while most Asian people eat with chopsticks

Another difference is the utensils in the two cuisines.

In America, people usually have a fork in their left hand and a knife in their right hand to cut food.

Meanwhile, most Asian cuisines use chopsticks to eat their dishes.

What are the similarities between Asian food vs American food?

Despite numerous differences between Asian food and American food, they do share some similarities, as mentioned below:

Both cuisines are diverse and vary between different regions

Asia is a continent of many countries, so when it comes to Asian cuisine, we are referring to the cuisine from each country member.

America is also a big country with immigrants from all over the world, therefore, they also have a diverse cuisine that has been influenced by many other cuisines.

Asian food and American food are delicious in their own way

No matter that Asian food and American food are very distinctive, we have to admit that they are both delicious in their own way.

One may find Asian dishes better for their taste buds, while others think American food is the best.

As you can see, Asian food is very different from American food.

Now you have a better understanding of the differences and similarities between American cuisine and Asian cuisine after reading this article.

Now, it is your turn to decide which one you like more.

Which cuisine do you think tastes better for your palate?