It is said that Indian food and Afghan food stem from the same roots.

However, have you ever wondered if there is any difference between these two cuisines? This article will help you unravel any wonder about Afghan food and Indian food so that if you want to try new recipes, you will know what to look for.

Before comparing these two cuisines, let’s delve into the culinary cultures of each country.

What is special about Afghan food? 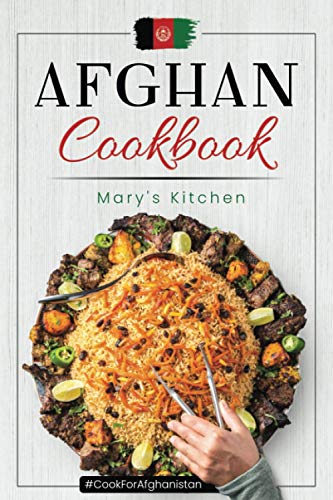 Afghanistan has a rich culinary culture that includes dishes from many different cultures.

This country’s cuisine varies depending on where you are in terms of climate, altitude, religion, and history.

For example, in the northeast provinces, there will be more Uzbek influence due to its proximity to Uzbekistan.

In contrast, southern provinces have been heavily influenced by Indian cuisine because for centuries this was where trade routes existed between India and Central Asia through Afghanistan.

It’s also worth noting that whilst Afghan cooking is influenced by other countries’ cuisines with each region having its own specialty dish.

Afghan people always use fresh ingredients that can be found in their homeland because they believe that it is much healthier for them than using processed food.

Afghanistan is a landlocked country with no coastline, therefore, their food is quite simple and mainly reliant on meat, especially lamb. 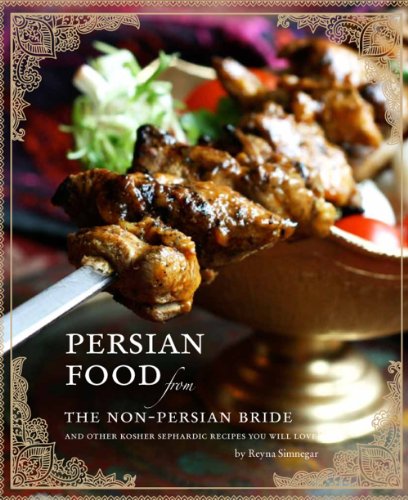 Indian food is a diverse cuisine that has evolved from centuries of regional influences and imperial rule.

From the spicy tandoori chicken to the milder butter chicken, Indian food offers something for everyone.

Indian food uses a lot of spices such as cumin, coriander, turmeric, ginger, cinnamon, cloves, and cardamom to enhance flavor.

The spices in Indian cooking do not only provide flavor but also health benefits such as reducing inflammation, controlling blood sugar levels, and even cancer prevention.

The country has many regions and each offers its own signature dishes and cooking methods.

Curry is one of the most popular dishes throughout India.

It can be made from any type of meat and vegetables.

Naan bread is another staple that is served alongside curries or other spicy foods to help cool off your mouth from the heat.

They also eat fish and seafood besides chicken and lamb.

Pork and beef are forbidden in some regions of Muslims and Hindus because of their diet restrictions.

What are the differences between Afghan vs Indian food?

When it comes to comparing Afghan food and Indian food, there are some key differences that set one cuisine part from the other:

As already mentioned, Afghanistan is a landlocked country.

Afghan ingredients also tend to be much simpler and are meant to fill your stomach.

Meanwhile, India has a much more advantageous location.

This country has mountains and many coastlines, therefore, their food is more diverse, including meat, vegetables, and seafood.

Indians tend to use more spices in their dishes

They use an array of fresh spices with each condiment bringing its own unique flavor.

The resulting blend will blow up your mind and satisfy your taste buds.

Another difference between these two cuisines is that Afghan cuisine tends to eat more rice while naan bread is more popular in Indian cuisine.

Afghan people usually steam their rice with spices so that it will be more flavorful and colorful, then they mix it with other ingredients like raisins, carrots, and some meat.

Indian cuisine, on the other hand, serves flatbread in every meal to eat with curry or other soupy dishes.

Afghan food is less popular, while Indian cuisine is well-known, even in the West or America

Afghanistan is a smaller country with unfavorable conditions in both climate and geography, therefore, it is not known as a country of special food.

On the other hand, Indian cuisine is quite famous outside Asia, in the West, and America because of the large population of Indian immigrants worldwide.

What are the similarities between Afghan vs Indian food?

Afghan food and Indian food also have some things in common besides the key differences that are listed in the previous section:

Rice and legumes are popular in both countries

Rice and legumes can be found in either Afghanistan or India.

They usually have legumes cooked until tender and can be easily mashed like potato mash in American cuisine.

Rice is simply steamed or stir-fried with other ingredients.

They mainly use fresh ingredients and spices in their cooking

Another similarity between Afghan food and Indian food is their use of fresh ingredients and spices.

This is in contrast to Western or American cuisine, where canned food plays an important role because it helps reduce a lot of preparation steps and cooking time.

With so many differences and similarities between the two cuisines, it’s hard to tell which one is better.

In conclusion, both Indian food and Afghan food are nutritious, healthy, and delicious.

The best way to decide would be to try both and see what you prefer.

Good luck with your choice!